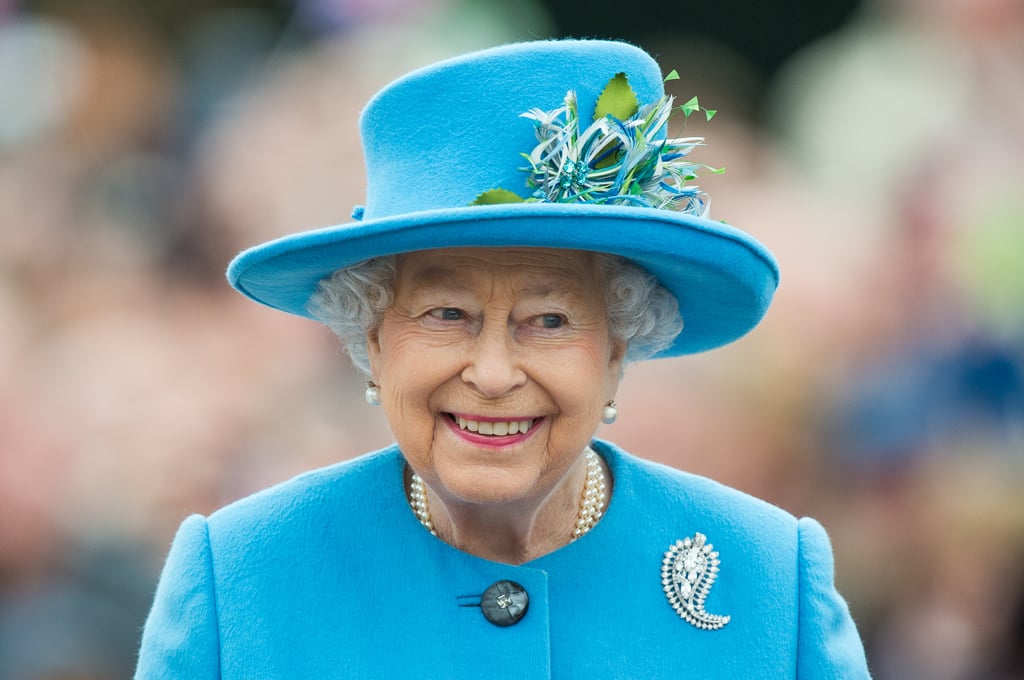 12 Things You Might Not Know About Queen Elizabeth II

Queen Elizabeth II died on 8 Sept. Reigning as queen for more than seven decades, the 89-year-old royal witnessed much change across the world and within her own family. As the nation’s most iconic figurehead, you’d think we knew everything about Her Majesty, right? Well, there’s much more to be discovered, it seems.

After the Queen’s death, people who knew the Queen or met the Queen are coming out with unexpected anecdotes about her witty sense of humour and infectious smile. It’s easy to forget that, behind closed doors, the Queen was somewhat of a regular person. She was a grandmother, parent, sister, boss, and so much more, and she had her own unique personality.

While the Queen has no choice but to be a strong presence with unwavering royal etiquette, she did let her eccentric personality show from time to time. Remember when she used a ceremonial sword to cut a cake ? Or, what about the time she agreed to do a scene with Daniel Craig for the opening of the London 2012 Olympics? And, how could we forget her adorable Jubilee sketch with Paddington Bear!

All of these examples have made us wonder, what else didn’t we know about the Queen? Who was she behind the ceremonies, jewellery, and pet owner of corgis? Let’s take a look at some little-known facts about Queen Elizabeth II.