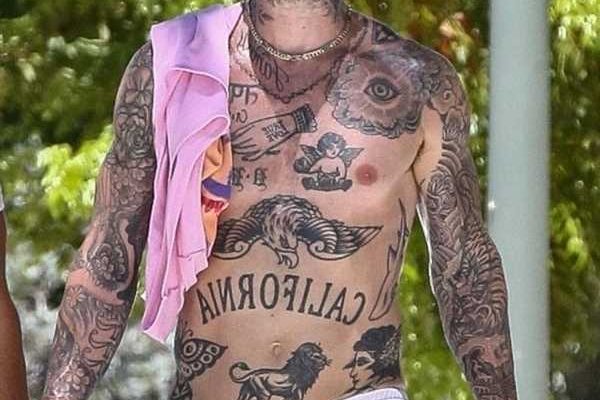 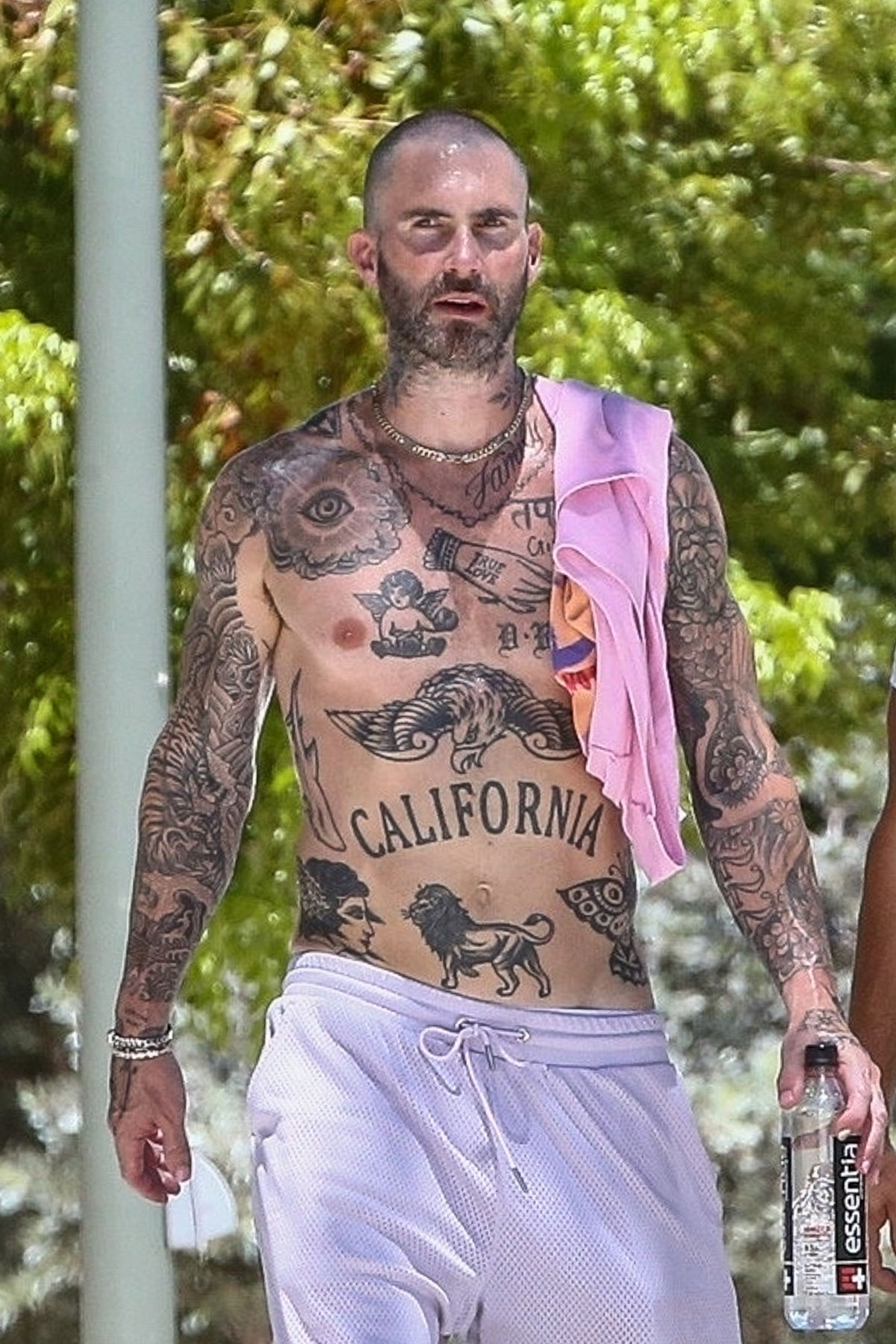 I am a Maroon 5 fan but I would never jump on a stage in the middle of a pandemic to give Adam Levine a bear hug. That is what happened last weekend at the Maroon 5 We Can Survive concert at the Hollywood Bowl. During Adam’s performance of Sunday Morning a very enthusiastic masked fan jumped on the stage to hug Adam. Adam literally shook off the experience and walked away before starting to sing again. A video of the incident went viral on TikTok and a lot of folks called Adam’s conduct as arrogant and ungrateful to the fans. In response, Adam took to Instagram stories to explain his reaction. The video is below along with a few more details via Today:

In the comments that follow that video, some people seemed offended by the former “Voice” coach’s visceral reaction, suggesting he should “humble himself” and “remember the money in your pocket is from those fans.” Levine responded to those critics in clips he shared to his Instagram stories Tuesday.

“So I just wanted to address the Hollywood Bowl incident thing — a fan coming up to me onstage,” he said. “I have always been someone who loves, respects, worships our fans. Without our fans, we don’t a job. I say that all the time to our fans.”

He went on to explain that he found the way some people characterized his reaction at the show, which was referred to as “demeaning,” “arrogant” and “humiliating” by various commenters, hurtful.

“To think that anyone would believe that I thought that our fans were beneath us, or less than us, makes my stomach turn,” he continued. “That’s just not who I am. That’s not who I’ve ever been.”
“I just need you guys to know I was really startled, and sometimes when you’re startled, you have to shake it off and move on,” he noted. “Because I’m doing my job up there, and it’s what I pride myself on. So I need to let you guys know what my heart is, and my heart is that connection that exists between the band performing onstage and the fans.”

He closed by adding, “I hope we can all understand that,” before blowing a kiss to the camera.

I will never understand people’s possessiveness towards public figures. The fact that people felt that Adam was being disrespectful because he was shocked that a fan made it on stage and hugged him without consent in the middle of a pandemic is absolutely absurd. We do not have the right to touch anyone, particularly public figures, because we (fans) “pay” for their lifestyle. Celebrities are providing a service to us and we choose to support it or not. I felt that Adam’s response was heartfelt and sweet. I felt bad that Adam had to even explain his response to something so invasive. I read some of the comments on the TikTok video and they were a reach. It was good to see fans and sensible people come to Adam’s defense as well. All I will say is, folks need to calm the hell down, respect people’s space and allow celebrities their own body autonomy. Hopefully, this incident was a very teachable moment for those who call themselves fans. I also hope those calling Adam’s response disrespectful learn that no matter how famous someone is, they do not have a right to invade a celebrity’s space. Also, we are in the middle of a damn pandemic.

Adam’s response to criticism of his reaction: 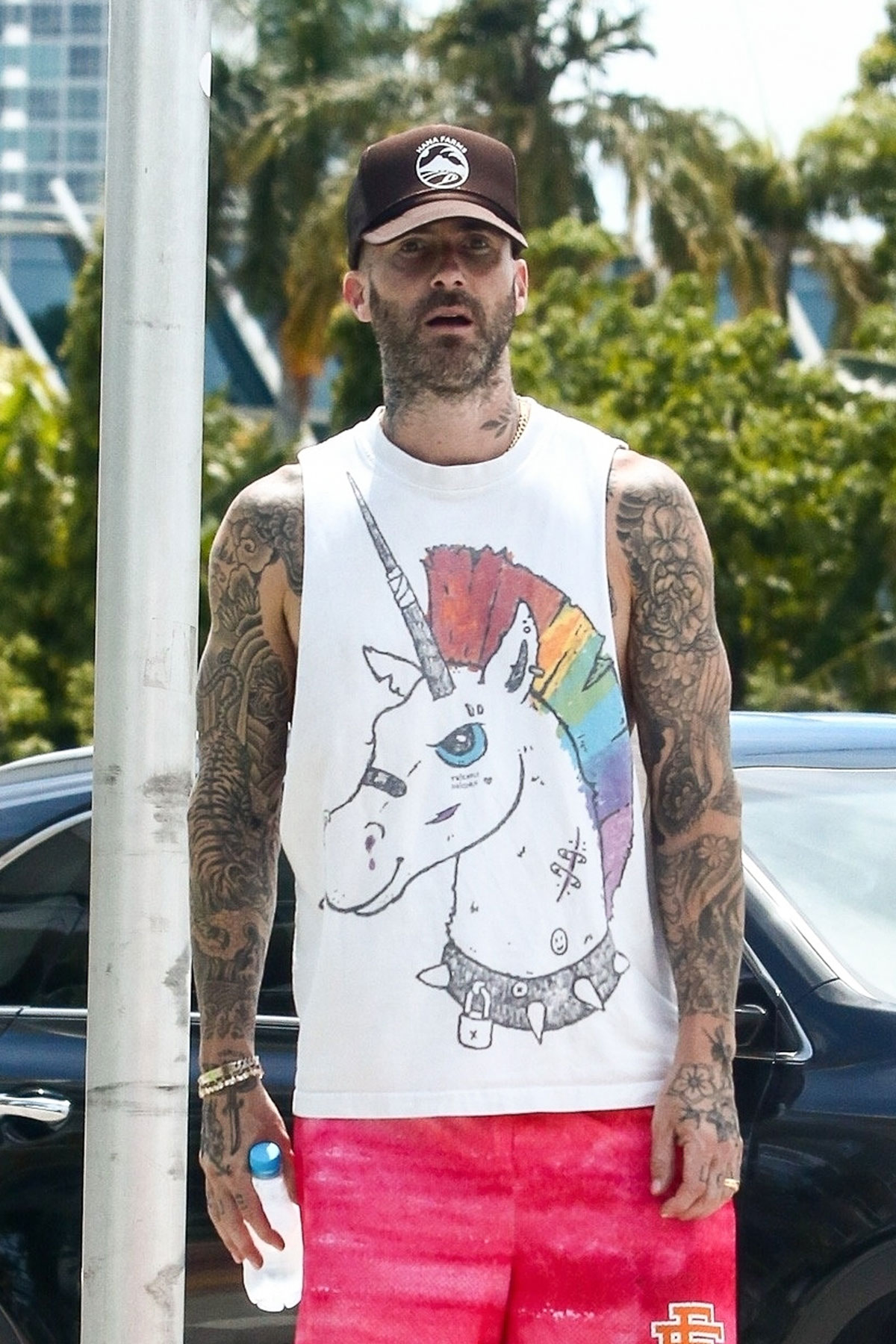