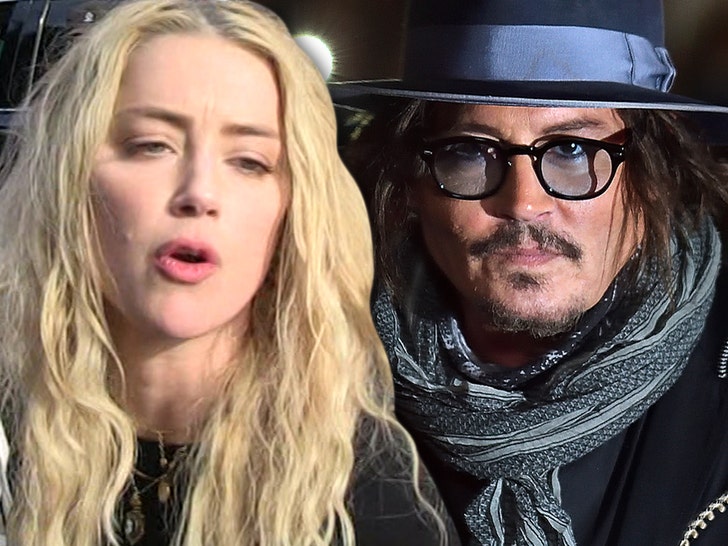 Johnny Depp and Amber Heard are going to trial next week — and the latter says she’s unplugging from the world as she heads into court to defend herself against his claims.

The actress opened up on social media Saturday, just a couple days before she and her ex-husband are set to face off in front of a judge and a jury in Virginia Monday … where they’ll hash out once and for all if Amber defamed him by suggesting she was a victim of DV.

AH writes, “I’m going to go offline for the next several weeks. As you may know, I’ll be in Virginia where I face my ex-husband Johnny Depp in court. Johnny is suing me for an op-ed I wrote in the Washington Post, in which I recounted my experience of violence and domestic abuse.”

She notes she never named him, but discussed the price women pay for speaking against powerful men, adding, “I continue to pay that price, but hopefully when this case concludes, I can move on and so can Johnny. I have always maintained a love for Johnny and it brings me great pain to have to live out the details of our past life together in front of the world.”

She finishes … “At this time, I recognize the ongoing support I’ve been fortunate to receive through these years, and in these coming weeks I will be leaning on it more than ever.”

Of course, Amber is referring to this article, where she says, in part … “[T]wo years ago, I became a public figure representing domestic abuse, and I felt the full force of our culture’s wrath for women who speak out,” going on to detail how she felt she’d been blackballed for speaking her truth … this in the wake of her tumultuous 2-year marriage with Depp. 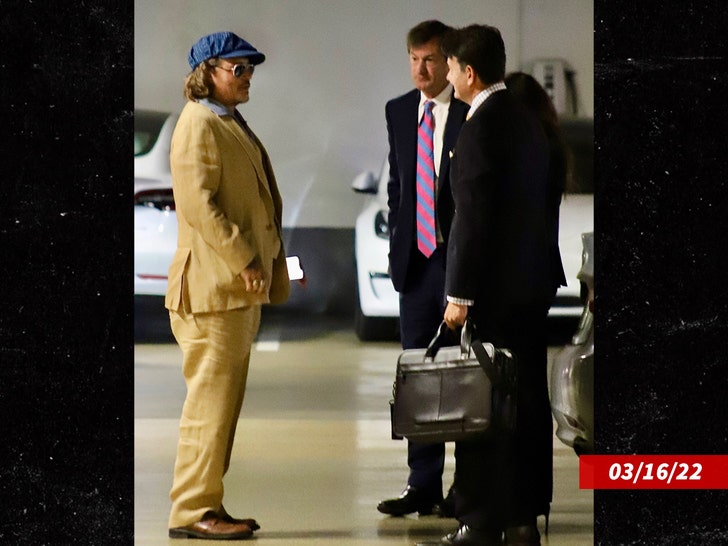 Interestingly enough, JD has also argued he’s been blackballed from the industry … and the proof is kind of in the pudding — especially as it relates to his ‘Fantastic Beasts’ recasting.

At any rate … he’s looking for a much-needed W here in the States — his reputation took a major hit after he lost his libel case in the U.K. … where he was labeled a “wife-beater” by a newspaper there, and which a judge ultimately agreed was “mostly true” after trial.

As we’ve reported … their witness list is a who’s-who of Hollywood, with the likes of Elon Musk, James Franco, Paul Bettany and others who are expected to take the stand.

Like we said — this thing is set to get underway in about 48 hours or so, and it’ll be interesting to see where the dust settles when it’s all said and done.