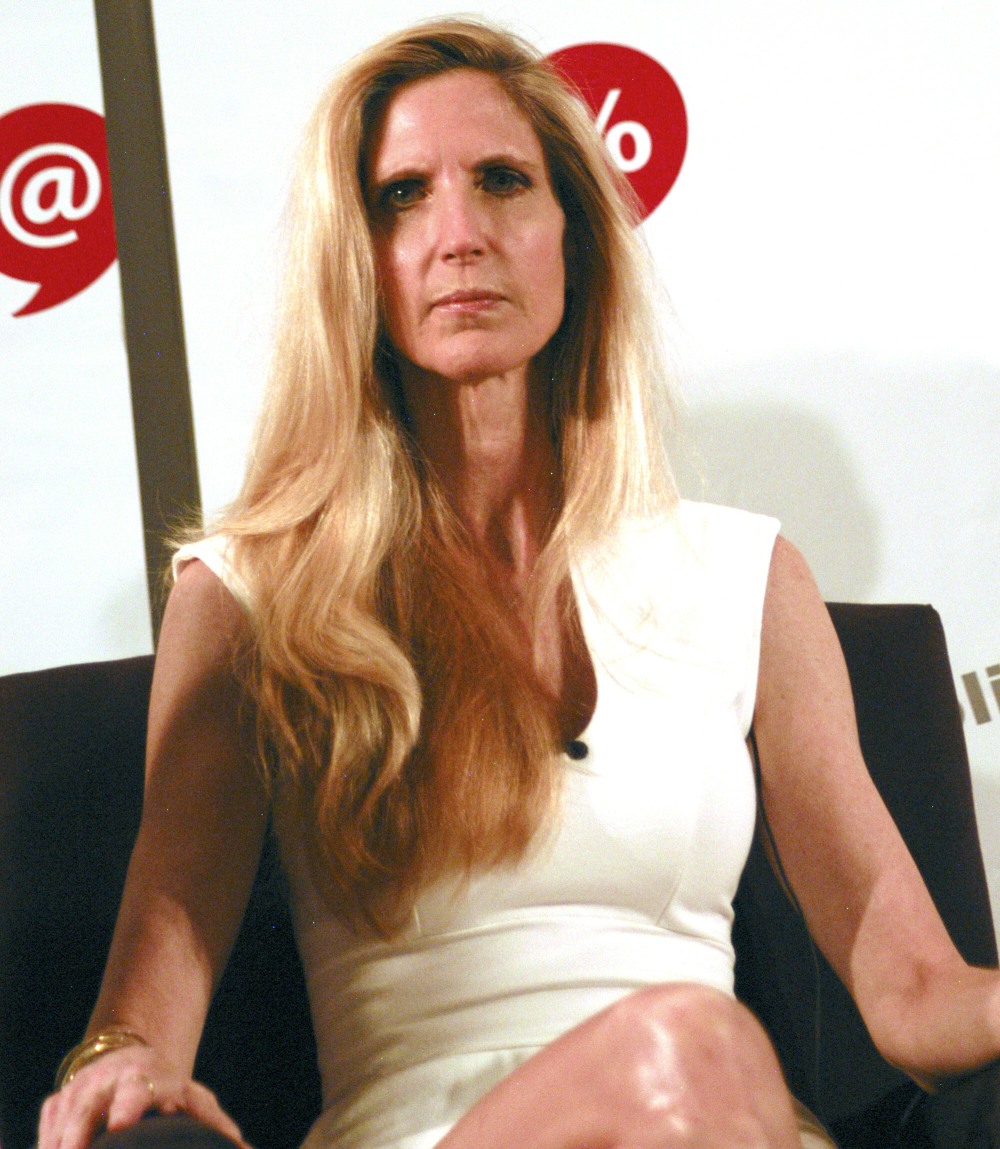 Ann Coulter is not “our” ally. She is not the ally of Democrats or progressives or liberals or Americans. She’s a hateful, racist, xenophobic troll. But about twice a year, Ann Coulter will say or tweet something that even *I* will begrudgingly say “well, she’s not exactly wrong.” Is it Coulter’s way of keeping people honest? Is she trying to avoid being seen as the biggest hack out there? I have no idea. But Coulter had some thoughts about Donald Trump’s tax returns, and the fact that he only paid $750 in the tax years of 2016 and 2017.

I've paid nearly 50% of my income in taxes, year after year, and any system that allows billionaires to pay ZERO is unspeakable corrupt.

How about changing it, Democrats?

Wait, she’s paid 50% of her income in taxes? It actually sounds like she’s paying too much. She’s a millionaire because dumbf–k conservatives buy her stupid books, and she gets paid to speak at those stupid GOP conventions and all of that. Surely there are more deductions she could take which would lessen her taxable income? Anyway, this whole “Trump tax” situation reminds me *slightly* of the Mitt Romney tax thing, except Romney was actually a brilliant capitalist villain who understood finance at the highest level. Romney also paid very little in federal income tax, and I remember the criticism then: at some point, a billionaire taking every deduction and using every legal loophole is just tacky and unpatriotic. That’s what Ann Coulter is saying – it’s patriotic to pay your taxes and NOT look for every scam, every loophole, every deduction.

Also: I genuinely laughed at “How about changing it, Democrats?” That’s a preview of what Republicans will be saying if and when they lose the presidency, the Senate and the House. Suddenly they’ll be like “well why don’t YOU fix this and this and this??” Why didn’t YOU, you treasonous motherf—kers? 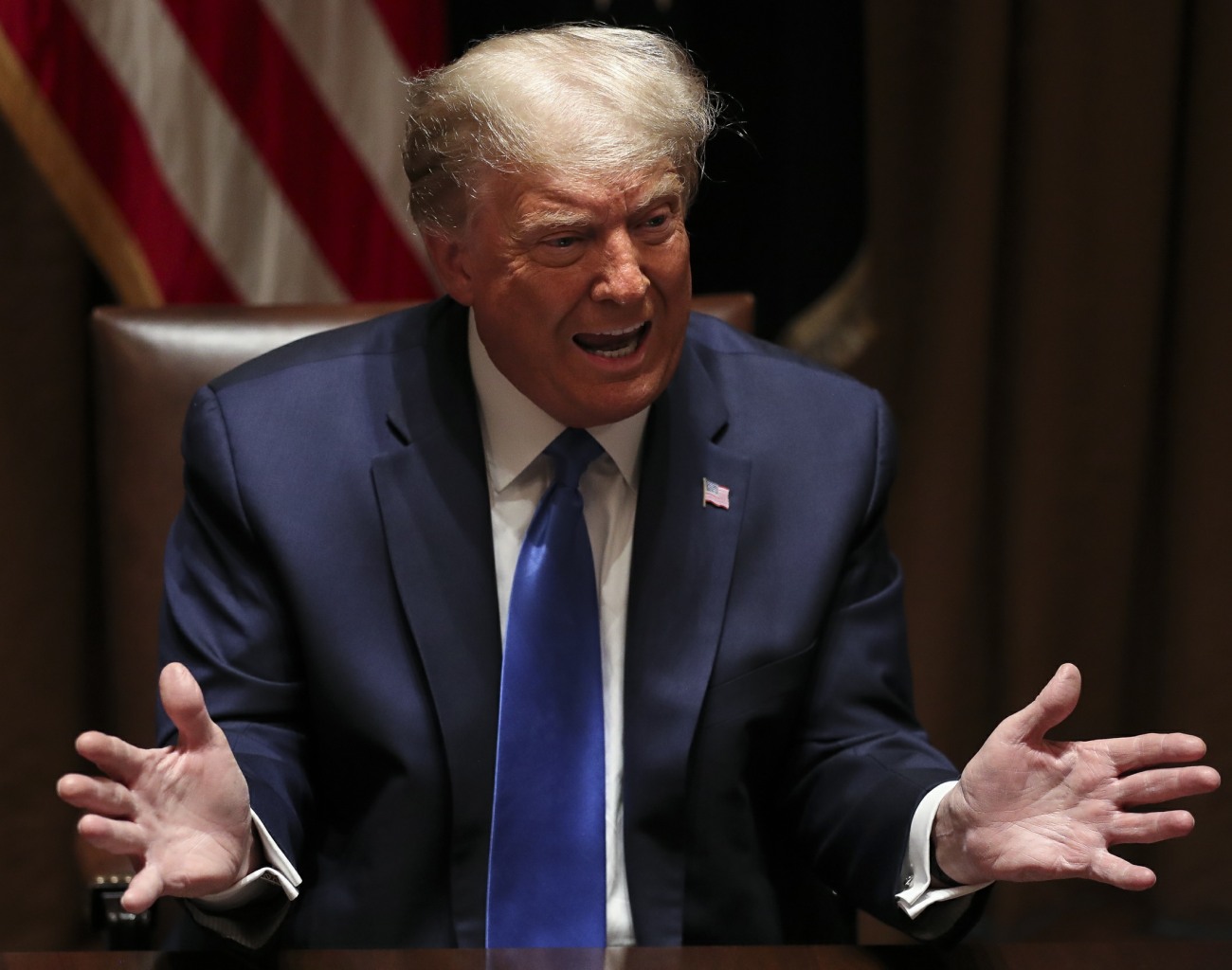