New iPhone 12 will cost $799 and will be lighter, faster and more secure than its predecessors 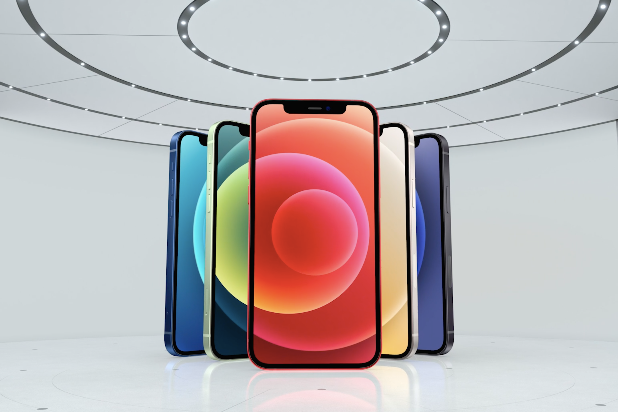 Cook and a host of Apple executives — speaking from an empty Steve Jobs Theater at Apple’s Cupertino, California, headquarters — walked through several updates to the latest iPhone, promising a better, faster and stronger device.

A few highlights: The iPhone 12 is 11% thinner and 16% lighter than its predecessor, without shrinking its display size, Apple said. The iPhone 12 is also four times stronger than before, thanks to an updated “ceramic shield” from Corning. And the debut of the new A14 chip means iPhone 12 now boasts the “fastest chip ever in a smartphone,” according to Apple, capable of processing 11 trillion operations per second and loading gaming graphics 50% faster than the iPhone 11.

Other expected moves, like an improved camera, were also announced. The iPhone 12 will come in 5 colors: black, white, blue, green and red.

5G was perhaps the star of the show, though, with Cook touting the iPhone 12 will now be faster, more advanced and offer better privacy — with iPhone owners being able to avoid sketchy public wifi more often, thanks to 5G speed. Cook handed the stage over to Verizon shortly after the iPhone 12 was announced, with the telecom sharing its new 5G network was rolling out nationwide and would reach more than 200 million people.

(For more info on 5G, here’s a good breakdown.)

Soon after, Cook and co. gave users a look at two more new phones, the iPhone 12 Pro and iPhone 12 Pro Max, which offer advanced creative tools. The iPhone 12  Max also sports the company’s largest display ever at 6.7-inches. The Pr will run $999, while the Max will cost $1,099.