Products featured are independently selected by our editorial team and we may earn a commission from purchases made from our links; the retailer may also receive certain auditable data for accounting purposes.

Apple announced the third-generation AirPods at a virtual presentation held on its Apple Park earlier today. This is the first time Apple has released a pair of non-Pro AirPods since 2019, and this new model has a bunch of new features.

In response to the announcement, Amazon has slashed the price of the second-generation AirPods to $119.99, and dropped the AirPods Pro down to $197.99. That’s a $40 and $54 price drop respectively.

If you missed the announcement, we’ve outlined everything you need to know about the third-generation AirPods below for your convenience.

How Much Do They Cost?

The third-generation AirPods cost $179, which is the same price as the model they replace.

This is the first pair of AirPods that are both sweat and water resistant, which makes them better suited to listening to music while working out. 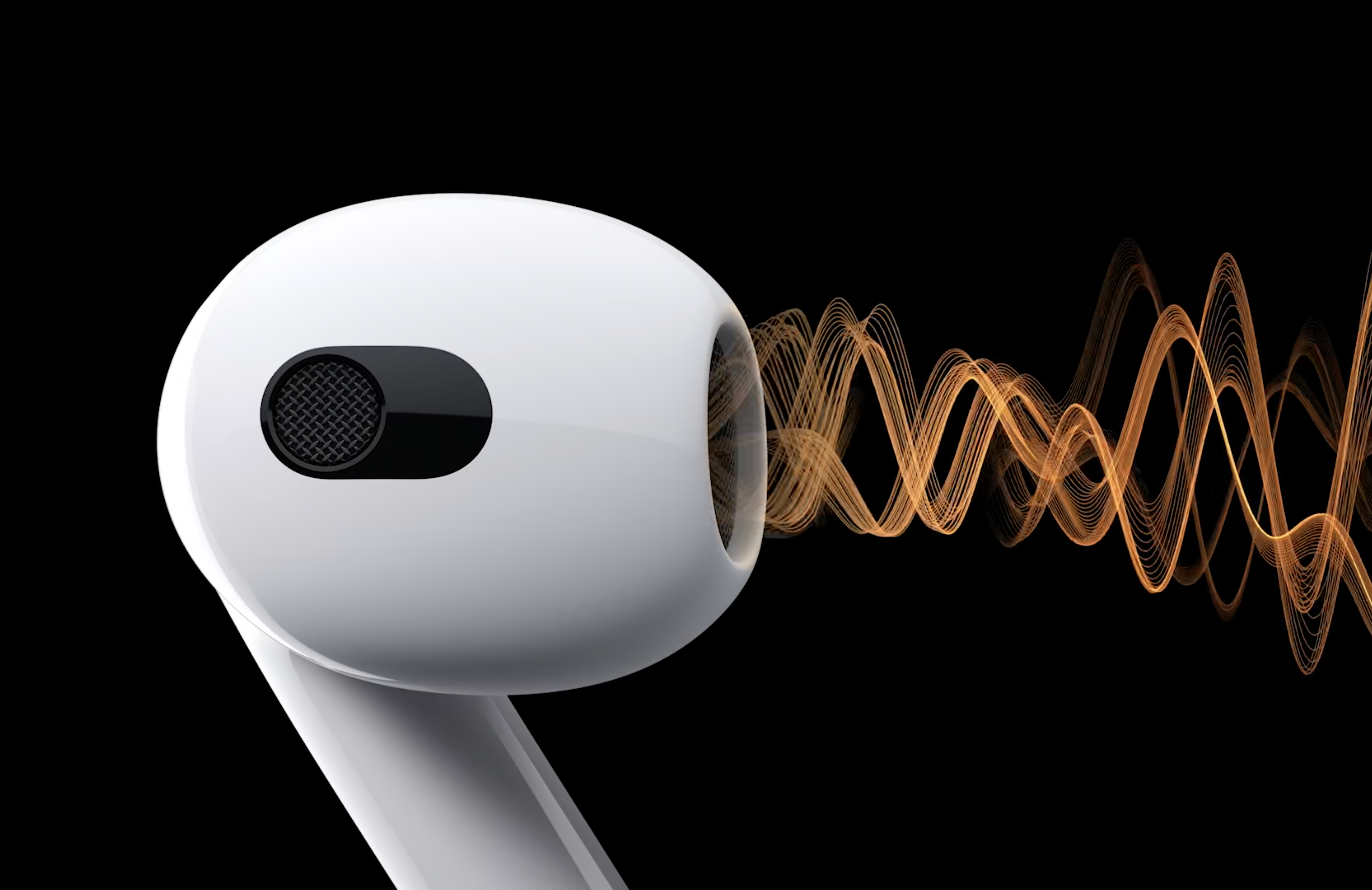 Is Their Battery Life Better?

One final note on charging: The third-generation AirPods come with a wireless charging case that’s compatible with both standard Qi chargers and Apple’s MagSafe charging accessories.

Do They Have Active Noise Cancellation?

No, active noise cancellation is a feature that’s only available on the AirPods Pro and AirPods Max.

When Will They Be Released?

The third-generation AirPods will be released on October 26, but you can preorder them today at Apple.com