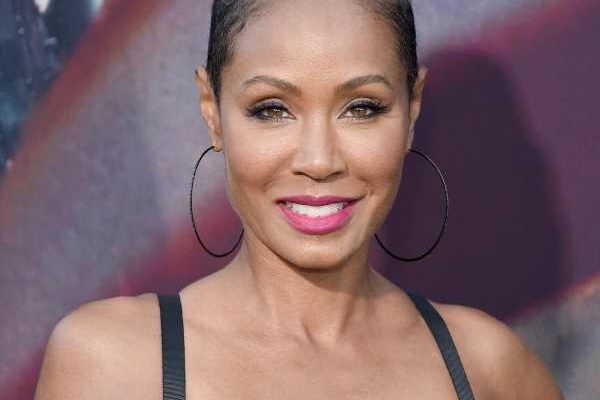 Will Smith and Jada Pinkett Smith have been married for over two decades. The actors are one of Hollywood’s most beloved couples, but how compatible are they, really?

Let’s see what astrology says about whether or not they make a perfect match. 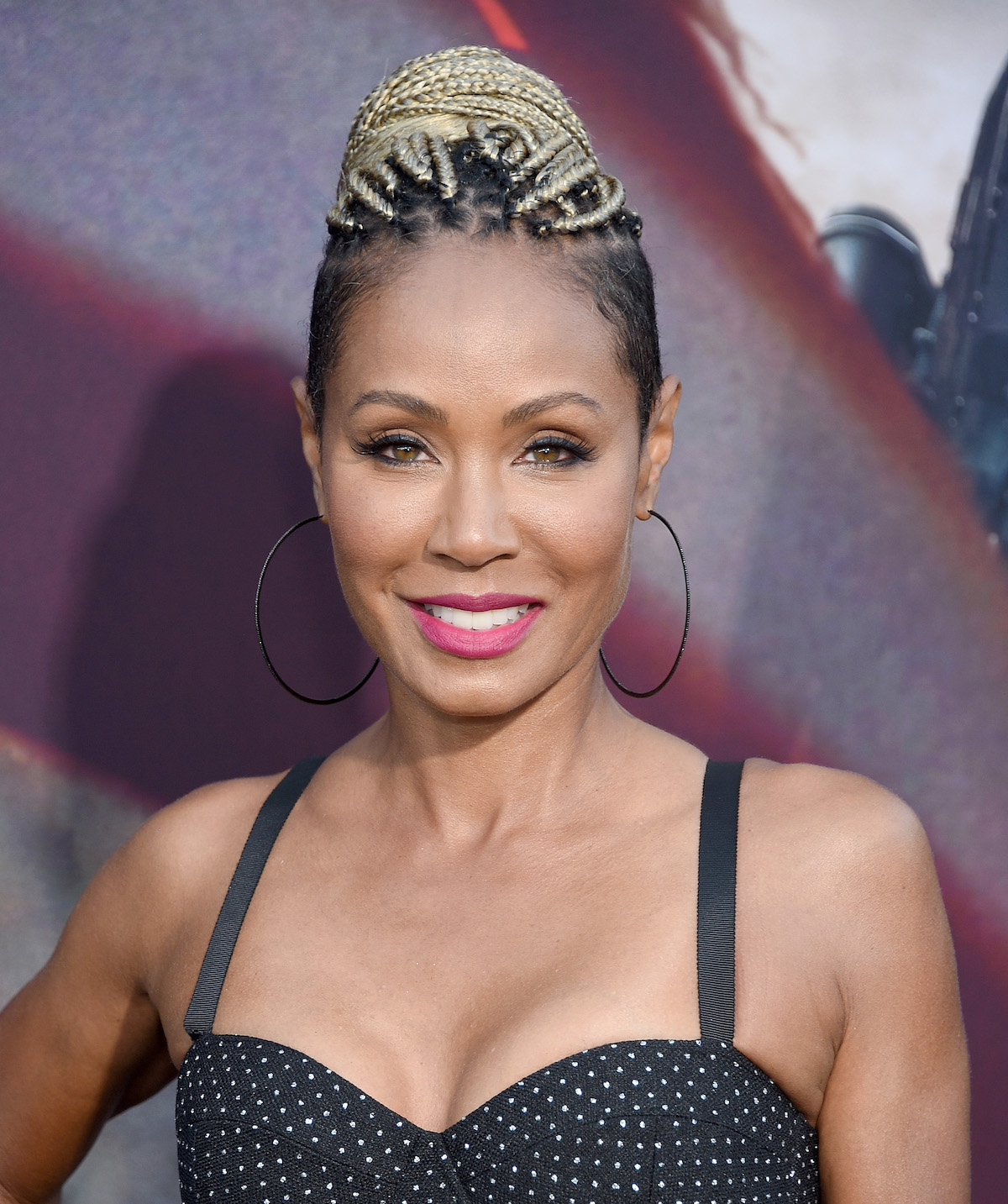 Jada Pinkett Smith is a Virgo

Famous Birthdays says that Jada Pinkett Smith was born on Sept. 18, 1971. This makes the Red Table Talk host a Virgo, but she is close to being a Libra since the dates for Libra begin on Sept. 23.

Some of the positive traits associated with the zodiac sign Virgo are humility, perseverance, and kindness. Virgos tend to be nurturing people who aren’t afraid to make fun of themselves.

A few of the negative Virgo qualities include being harsh, critical, and tactless. Virgos are perfectionists who quickly spot the flaws in everything. While they usually mean well when they point out these flaws, their criticisms can come off as hurtful insults.

Every zodiac sign is associated with a natural element. Virgo is an earth sign, and earth signs are known for being hard-working and reliable. As an earth sign, Jada Pinkett Smith’s work ethic is likely responsible for much of her success in the entertainment industry. 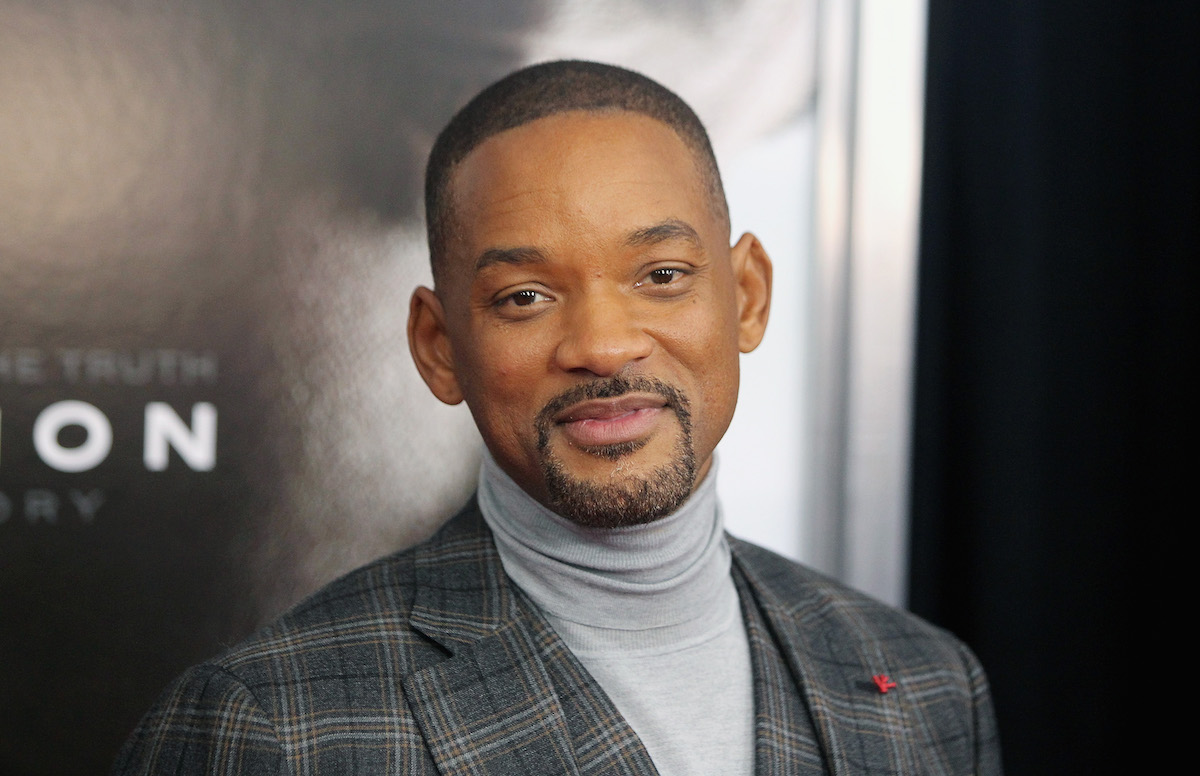 Will Smith is a Libra

According to Famous Birthdays, Will Smith was born on Sept. 25, 1968, making the Fresh Prince of Bel-Air a Libra. But Will Smith is only a couple of days away from being a Virgo.

Some of the positive personality traits associated with Libra are friendliness, fairness, and kindness. Libras are the social butterflies of the zodiac, and they enjoy getting to know everyone they meet. They know how to put people at ease and can be very charming.

A few of the negative Libra qualities are being unreliable, indecisive, and shallow. They tend to over-commit themselves, often making promises they are unable to keep.

Libra is an air sign, and air signs are typically social, expressive, and logical. They think with their heads instead of their hearts, and they are excellent communicators. Libra is ruled by Venus, the planet of love and beauty. 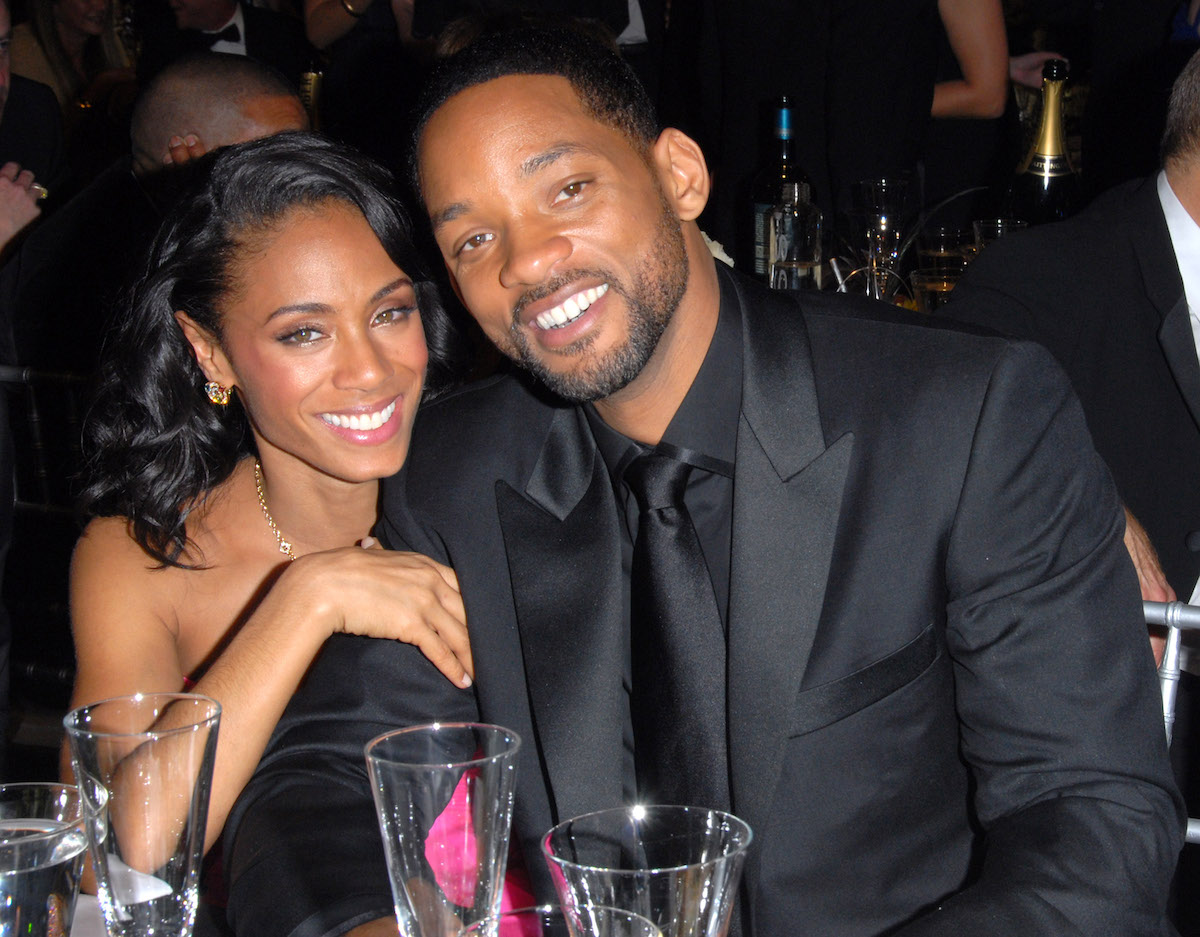 Will Smith and Jada Pinkett Smith’s astrological compatibility is complicated

Technically, Will Smith and Jada Pinkett Smith are not astrologically compatible because their zodiac signs, Libra and Virgo, are not a strong match.

The biggest issue with their compatibility is the order of the zodiac. Virgo and Libra are directly next to each other on the zodiac wheel, and neighboring signs rarely make a good romantic match. They have a better likelihood of sharing a long-lasting friendship than staying a couple.

But their signs’ natural elements could work in their favor. Earth and air signs are opposites that tend to balance each other. Both elements are logical and practical, but air signs are more dreamy and artistic, while earth signs are responsible and realistic. Earth sign Jada Pinkett Smith can help her partner keep his feet on the ground, while air sign Will Smith can encourage his wife to dream big and set higher ambitions for herself.

Their different modalities also strengthen their compatibility. Virgo is a mutable sign, which means that Virgos prefer to solve problems through negotiation or wait for issues to resolve themselves. Libra is a cardinal sign, and cardinal signs are leaders who like to tackle problems directly. Having different modalities gives a romantic couple more ways of solving issues together.

Since Jada Pinkett Smith is so close to being a Libra, Smith likely possesses some of the typical Libra characteristics. She might be very similar to her husband in some ways.

And since Will Smith is just two days away from being a Virgo, he probably has many Virgo traits, making him share a lot in common with his wife.

The astrological compatibility between the Smiths is complicated. Although their zodiac signs aren’t a perfect match, they still have a good chance of having a strong, lasting marriage. Their cusp birthdays give them both complex and multifaceted personalities, and it also makes them a better match for one another.