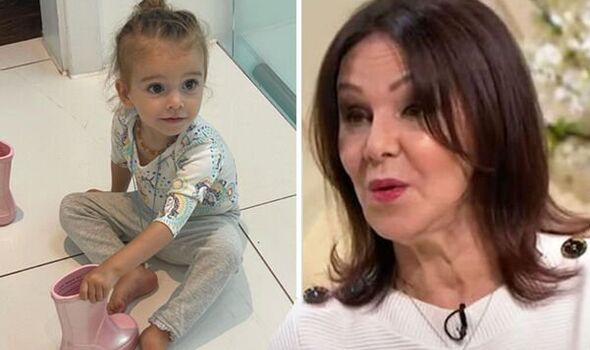 Taking to her social media page at the weekend, the 79-year-old shared a picture of the toddler with the caption: “#emmebow was rushed into hospital and my daughter @alanastewartmama had no idea why she was rapidly losing weight and like a little rag doll.”(sic)

The former Strictly judge went on to tell fans that doctors had identified that her weight loss was the result of a virus.”

She added: “Now she’s home and really on the mend which has lifted my spirits enormously and I’m totally ready to get into my rehearsals on @houseofflamenka full of smiles,” she added.

Many of Arlene’s followers rushed to her post to send get well soon messages. 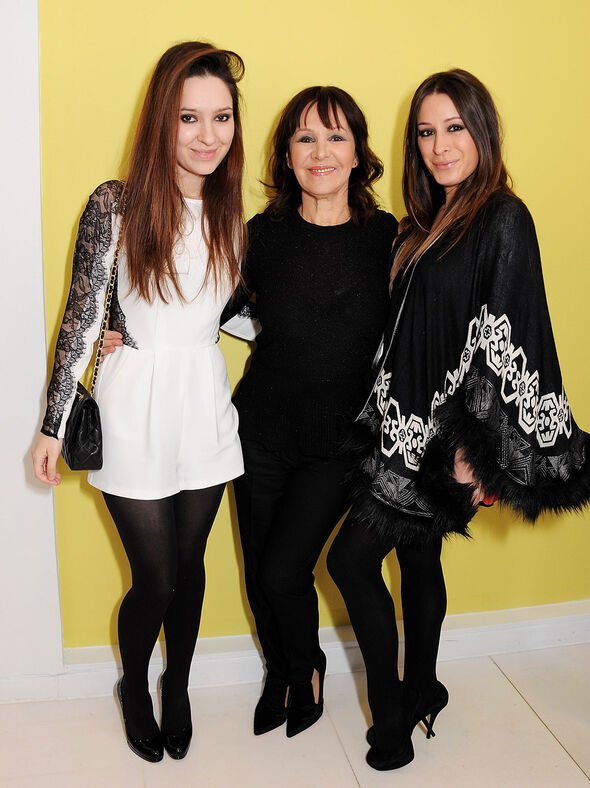 Finola Finola wrote: “What a scare. I am so glad all is well.”

Matt Cain Writer added: “Oh no, I’m so sorry to hear that. What a relief she’s back to her best x.”

Arlene’s daughter is also a mum to Lila Primrose, who is three. 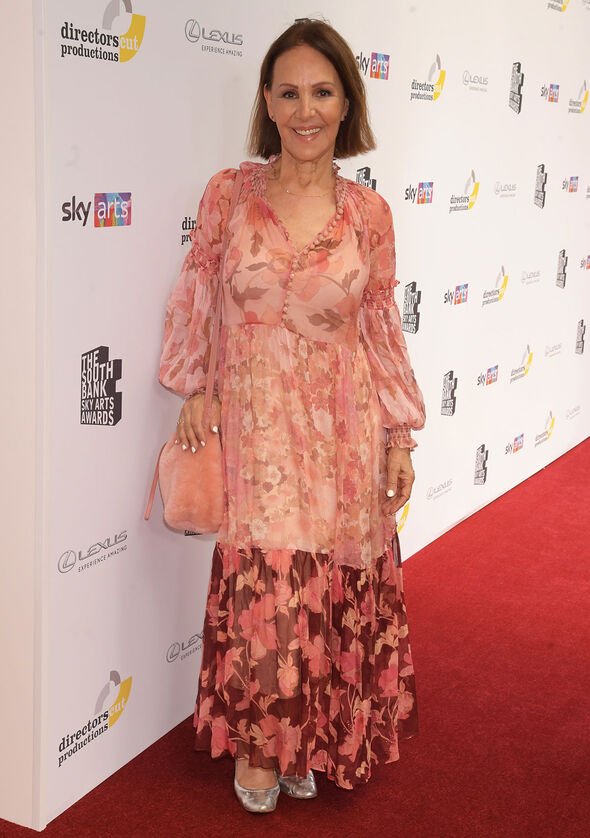 The choreographer followed up her post by wishing her oldest child, who she shares with ex Danny Noble, a happy birthday.

She shared a picture of Alana as a youngster wearing a ballerina style dress as she danced on a red carpet.

Arlene began the post by telling fans she was due to give birth around the same time she was set to choreograph a big Hollywood film.

“To my joy, I had a two week hiatus on the film when my baby was due to be born,” she added.

“And, like the trooper, I flew from New York back to Los Angeles for the birth where after I was about to head into twelve weeks of filming.

“Since then this baby has brought so much happiness to my life and today I wish her the most beautiful of birthdays and say thank you @alanastewartmama.”

The dancer previously revealed how she was “made to feel like she was a freak” when she had her second child at age 47.

She told Good Housekeeping: “I’m so vociferous if anybody says something to me that I find offensive. But I was so vulnerable.

“I let all these remarks go by with tears in my eyes. Nowadays, being an older mother is very common.

“When you let all those things go you see the absolute joy of having a baby when you’re older.

“You really do feel like you’ve been given a gift.”