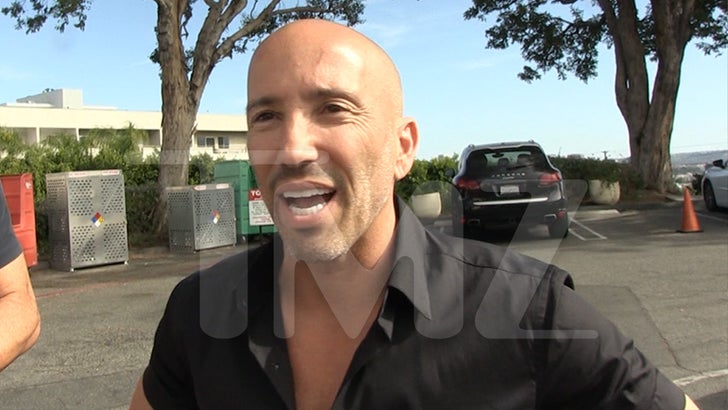 “Selling Sunset” honcho Jason Oppenheim is shaken up following an armed robbery in his office’s parking lot, but he’s taking steps to keep himself and his coworkers safe … including arming himself.

We got Jason outside his West Hollywood office on Thursday, about an hour after the robbery — he says the suspect pulled a gun on a man, demanding his luxury watch. Jason says they just missed the incident, walking around the corner as the thief fled by car.

He says he’d already been considering getting a firearm to protect his office and even went to a shooting range for practice. Now, after the armed robbery, he says he’s absolutely getting a gun … and even knows which one.

For now, Jason says he’s told his staff to stop wearing watches and jewelry to prevent similar situations. They’re also talking with their landlord about getting a security guard for their office. 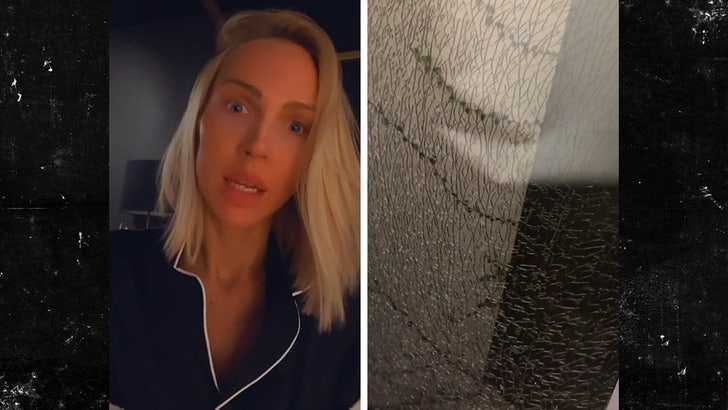 As we reported, Jason’s co-star Christine Quinn‘s home fell victim to an attempted robbery a few weeks ago. Two armed people tried breaking into her home while her family was asleep, but couldn’t get through the triple-paned glass.

She says the window they tried to break was 4 feet away from her bedroom, but luckily no one was injured.

As Jason put it to us, “This city’s having a lot of issues right now.”