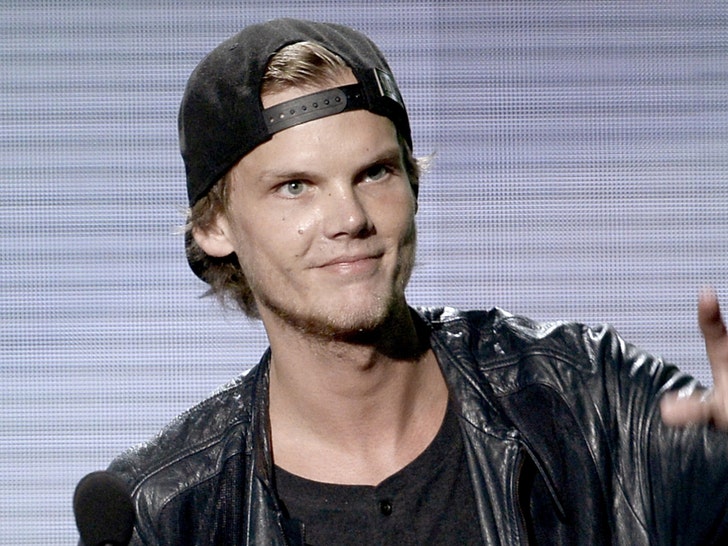 Avicii‘s final words before taking his own life have been revealed in a new book, and it underscores the tragedy.

As we reported … the 28-year-old Swedish DJ committed suicide back in April 2018, using a broken glass bottle.

Diary entries he wrote just before his death are in the book, “Tim – The Official Biography of Avicii” and they are heartbreaking. 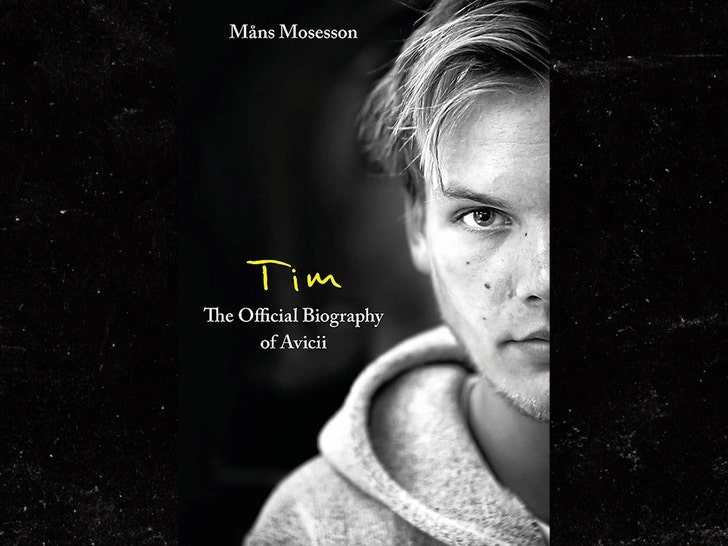 The grim entries were written while he was in the hospital and in rehab … He wrote, “Those days in hospital were the most anxiety and stress-free days I can remember the past six years, those were my true vacations, as depressing as it might sound.”

The EDM singer opened up about his long battle with drug and alcohol abuse… “I had a hard time accepting never drinking again though strongly suggested from all doctors to wait at least a year before even having a beer.” That had shades of a dangerous turn in the rehab movement — California rehab, which suggests addicts can drink moderately and smoke week.  Experts say it’s a recipe for disaster.

He went on … “Of course, I didn’t listen to the majority of the doctors, I listened to the couple who said it was OK if I was careful. I was ignorant and naive and touring the world, still on the never-ending tour…”

The day before his suicide, Avici wrote, “The shedding of the soul is the last attachment before it restarts!”

The book will be released next month.