Daniel Craig got Fleabag’s Phoebe Waller-Bridge signed on to the Bond 25 film to help make sense of its complicated plot about . . . genetic engineering.

‘The movie’s premise is genetic warfare, which is fascinating — but you gotta boil it down and make it accessible,’ an executive connected to one of the studios involved in the 007 film told me.

‘And that’s why Phoebe was hired. She has somehow made sense of it,’ I was told. 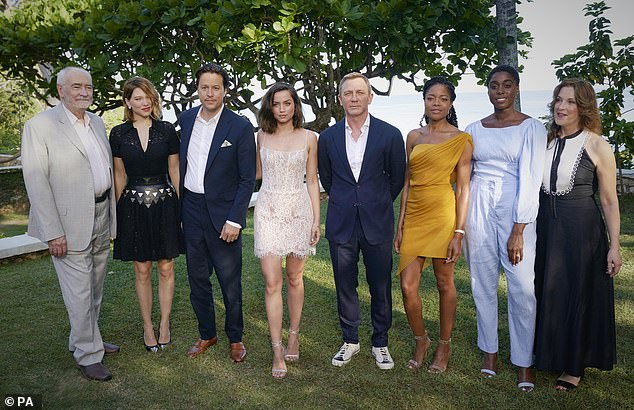 Barbara Broccoli told me a few weeks back that Craig was insistent that she and Michael G. Wilson sign Waller-Bridge, creator of Fleabag and a writer on the BBC hit Killing Eve.

‘There aren’t many people in the world bright enough to bring some humour to the topic of genetics and the Human Genome Project,’ my studio friend in Los Angeles said.

But the British writer and actress is clearly one of them.

Ms Waller-Bridge has been working with director Cary Joji Fukunaga on the screenplay while Craig has time away from the set to recover from an ankle injury he sustained during filming. 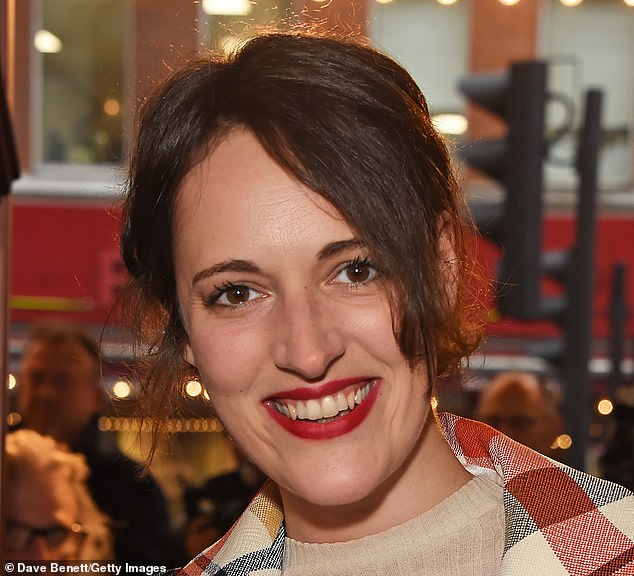