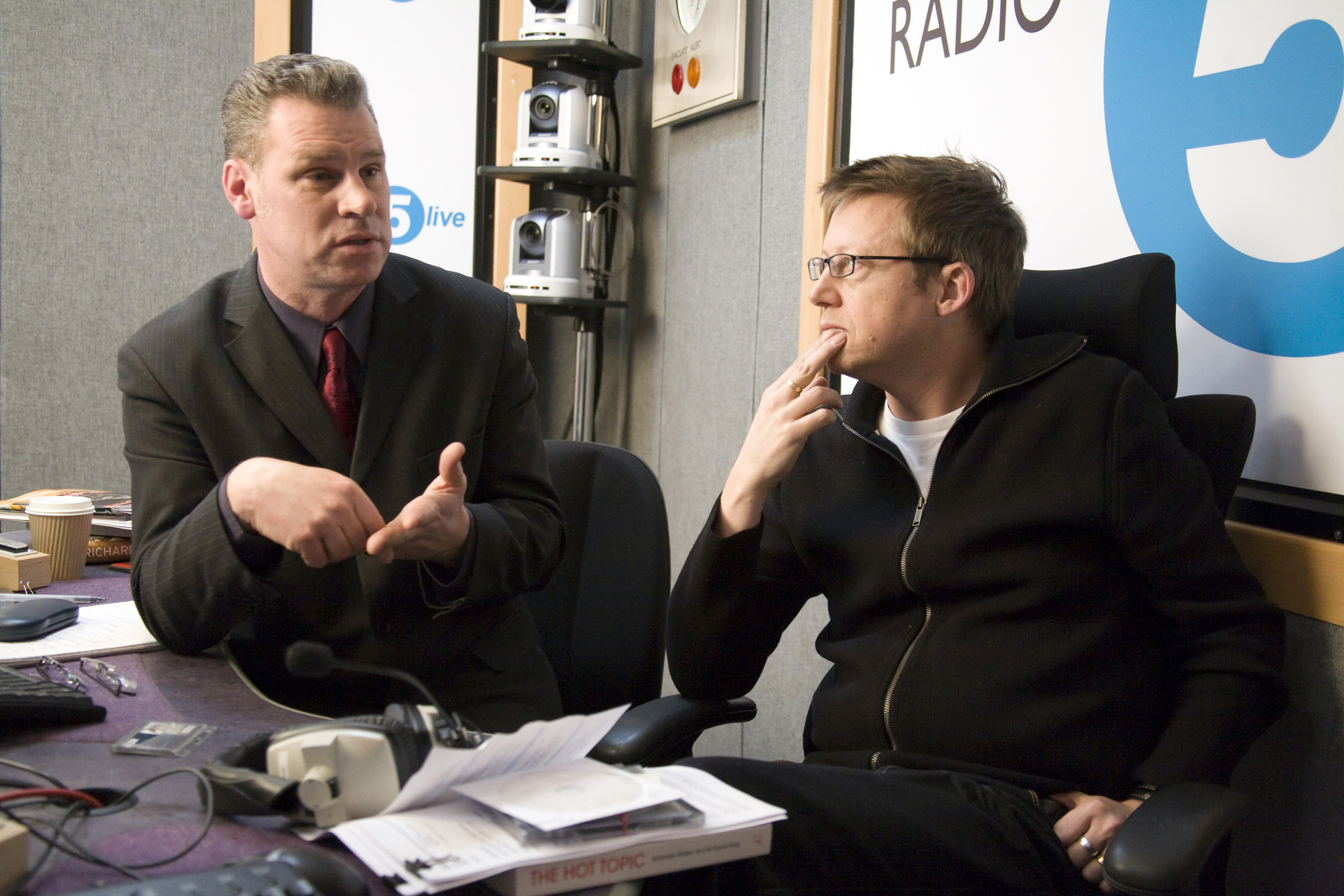 Simon Mayo revealed the BBC had wasted no time deactivating his security pass as the Kermode and Mayo Film Review finished after 21 years.

He and Mark Kermode had wrapped up the BBC Five Live show after over two decades of film reviews on Friday, April 1.

Ahead of the final show, Simon shared a snap of his security pass outside the BBC building as he told his followers: ‘Last day of term (40 years after it started). So. Once more, with feeling…’

However, the excitement was short-lived as Simon found he couldn’t actually get out of the building after the show thanks to a slightly overzealous security protocol.

He upstaged his followers: ‘And my BBC pass was cancelled before I left the building. So the security doors wouldn’t work. Had to be helped out. #notquitethegoldwatch.’

While fans were sad that the iconic show had come to an end after so long, they didn’t have long to wait to find out what the duo were going to be doing from here on out.