George Alagiah on living with COVID-19 and cancer

In a new interview, the 66-year-old discussed how a tumour site has left him suffering.He told the Sunday Telegraph: “It is near my L5 lowest vertebra. “I’ve spent a lot of the last 18 months in extreme pain. There have been times when even lying down makes it worse.”

The tumour, he revealed, has eroded a bit of a vertebra and is very close to the nerve and the aorta.

The BBC anchor added that there was a period where four straight hours of sleep felt like a luxury to him last year.

“Sleep deprivation was an issue, but I don’t want people to think I am feeling sorry for myself,” he added. 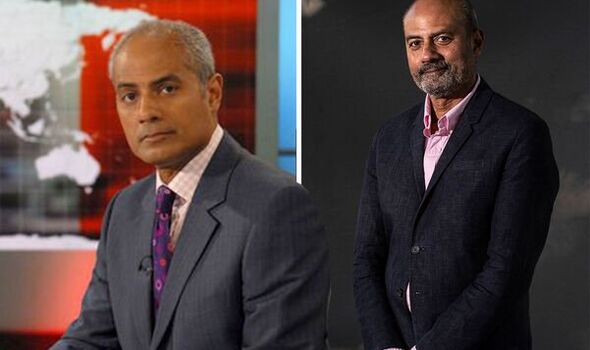 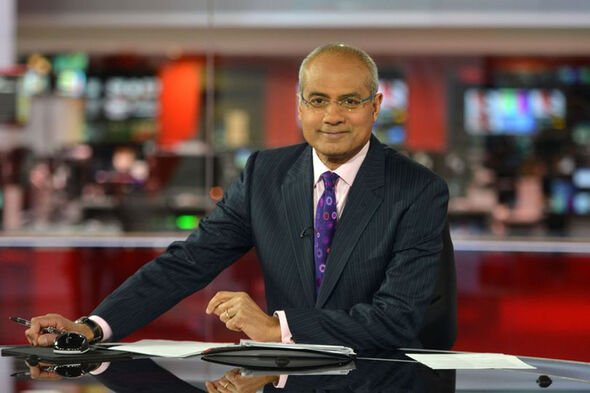 Aside from a 15-week break, where it was believed the cancer had gone, he has been on chemotherapy almost ever since.

The BBC star added he had lost count of the number of rounds of treatment he has had, noting it was over 100.

At present, George has low doses for around three-quarters of the year and then higher doses.

The treatment, he states, causes “discomfort all the way from my mouth to my bum” after three days of chemo. 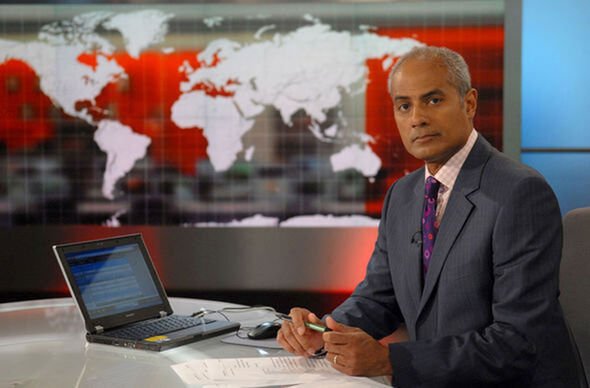 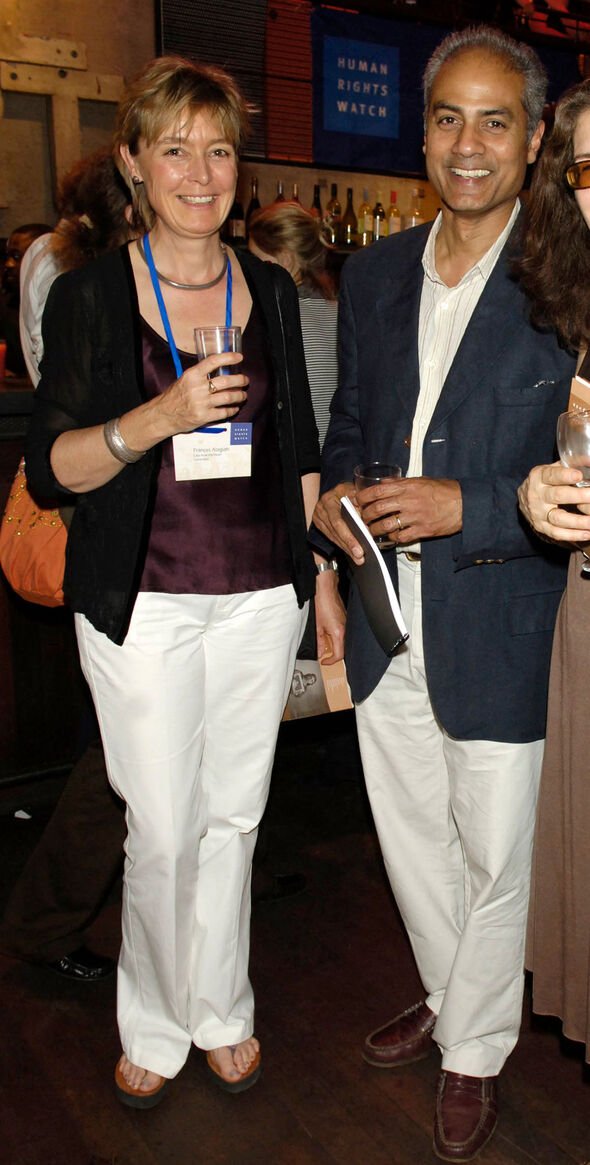 He went on to say there was “uncertainty” about whether or not this will change.

George took a break from his presenting duties in October 2021 and returned back in April.

He says that although the job leaves him “absolutely knackered”, he feels mentally “rejuvenated”.

“I’ve been with people who treat me as they always did, who don’t patronise me, and it is a tremendous fillip,” he added.

The journalist’s main worry is leaving behind his wife of 38 years Frances Robathan and their two children Adam, 34, and Matthew, 30.

He revealed how his wish is to hold hands with his spouse until his final day.

“I’m not too scared for myself,” he revealed.

“But, I’m here on the third floor of our house, and I am looking out of the window at Frances setting out the tablecloth on our garden table, and it occurs to me, is she going to have to do that for herself one day, and eat on her own?”