Things are getting heated up inside the Bigg Boss house as the contestant’s basic needs have ended up becoming a luxury display in the BB mall. While minor bickering here and there is a ritual, the situation heats up when Rahul Vaidya and Pavitra Punia get into an argument.

Pavitra picks on Rahul for ignoring wet tissues in the bathroom while he is in charge of the bathroom cleaning. Angered by this accusation, Rahul snaps at her and dispraises the quality and the taste of the food that Pavitra has been cooking. Pavitra then accuses Rahul of flirting with other women in the house. The dynamics between the two that viewers witnessed in the past few days seems to have changed as the two continue to bicker over their respective duties. One follows the other and the duo gets into a verbal spat, putting a question mark on the love, affection, and friendship that they shared initially, after entering the house. 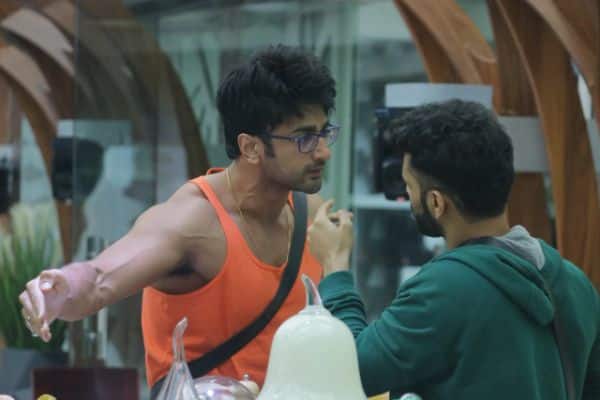 The immunity task for the fresher girls, Sid’s Island continues, and the girls try their best to woo Sidharth Shukla into giving them an immunity. While Sara Gurpal has lost the game in the first stage, the remaining girls become competitive and are seen putting their best foot forward. Going above and beyond seems to be the only way to win Sir’s heart and also the immunity. 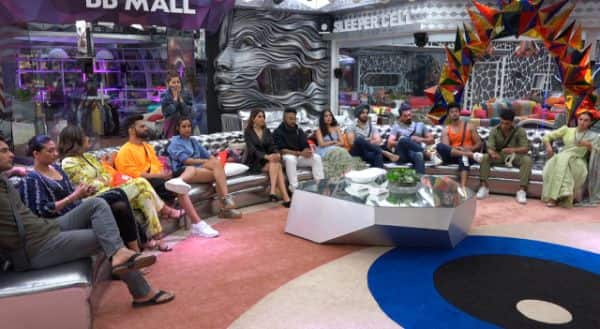 Nikki Tamboli on the other hand is emerging as the dark horse. Standing strong by her wits, Nikki is the one who is leaving people confused about her personality. The housemates have come to believe that she is playing a character and not herself while acting oblivious to the reality of the house. A one of its kind experience will unfold as the game moves ahead. 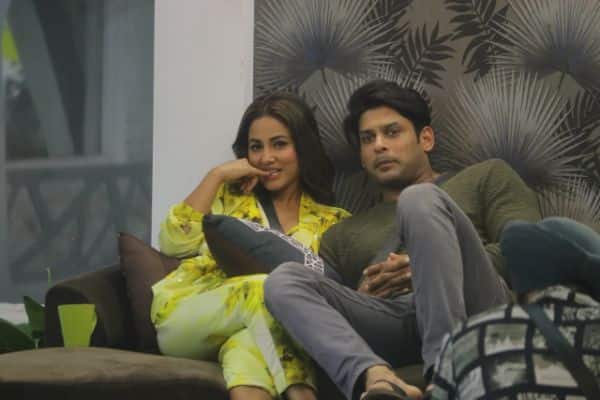 Will there be another twist in the tale? Will the fight for immunity break the bonds that were just getting formed?