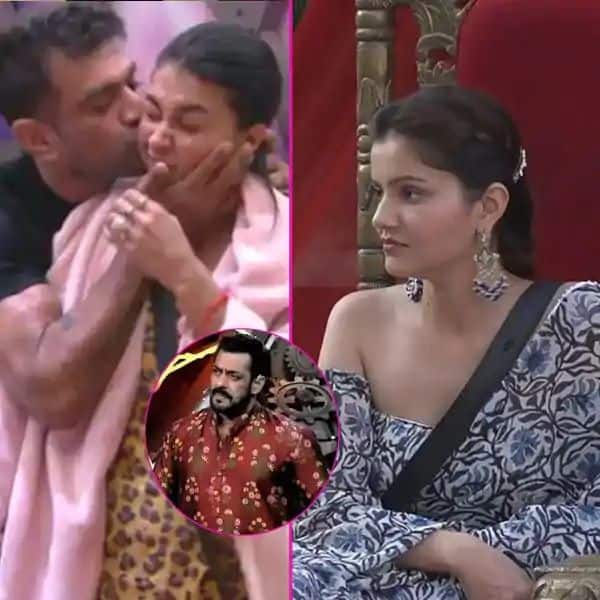 Bigg Boss 14 failed to garner TRPs for these reasons

After the super success of Bigg Boss 13, the latest season of Bigg Boss started in October but unfortunately, it is not garnering good TRPs and attention from the audience. While first month of the show got badly affected due to IPL, we expected the controversial show to gain momentum post the conclusion of the cricketing event. But Bigg Boss 14 is still struggling to do well. And here are the reasons it failed to create any impact till now… 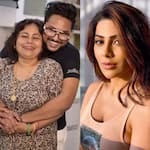 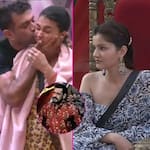 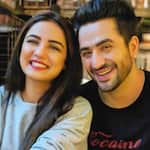 Bigg Boss 14: Aly Goni’s sister opens up on his relationship with Jasmin Bhasin;… 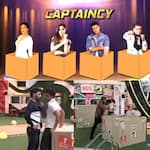 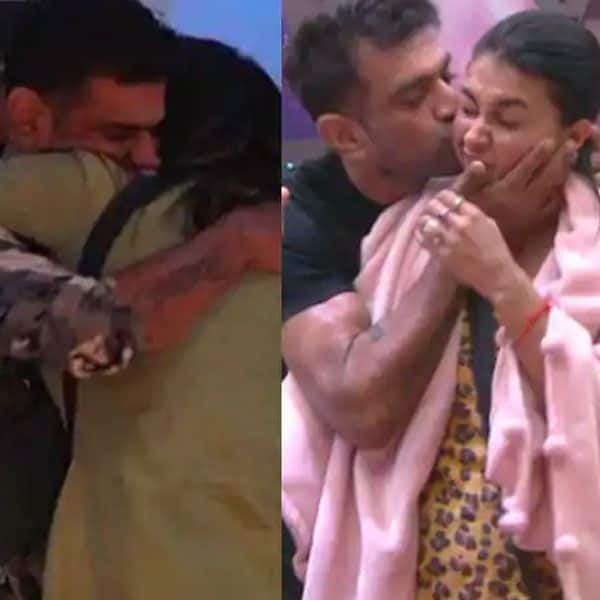 While last, we saw some great bond between the contestants and got some popular pairs like Sidharth Shukla-Shehnaaz Gill, Paras Chhabra-Mahira Sharma and Asim Riaz-Himanshi Khurana. This time, we are seeing the makers playing around the love angle between Eijaz Khan and Pavitra Punia, which seems fake and that’s why it is not getting a good response from fans. 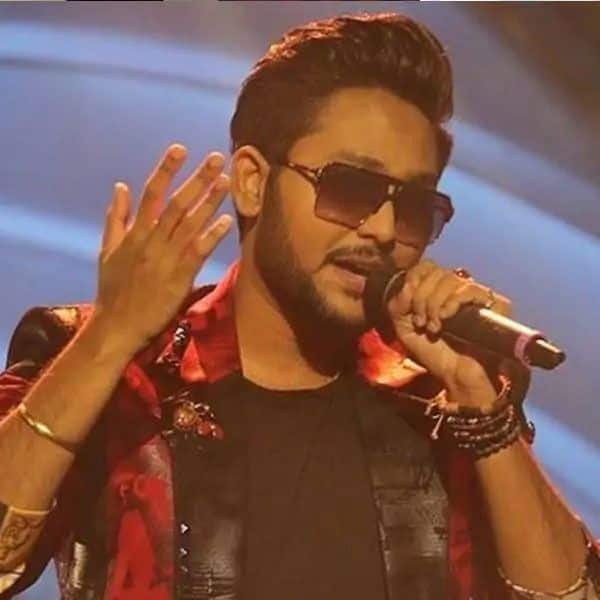 The nepotism debate between Rahul Vaidya and Jaan Kumar Sanu got a backlash from fans and resulted against the show. 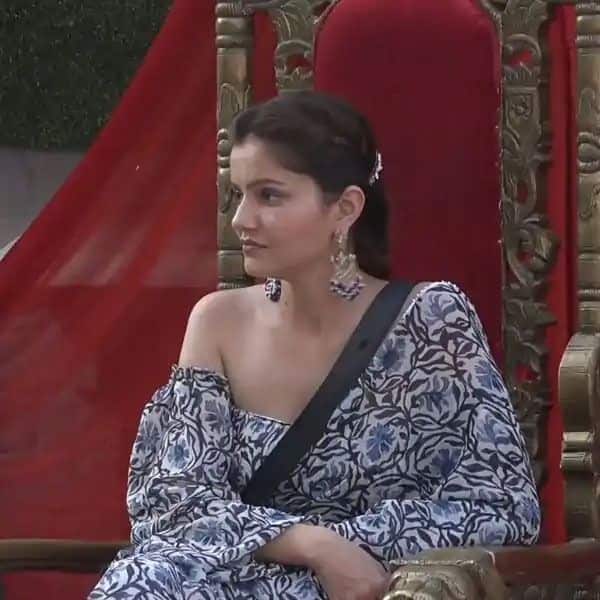 We also witnessed makers and sometimes even Salman Khan getting biased towards contestant like Eijaz Khan and targeting Abhinav Shukla and Rubina Dilaik. Well, the audience have slammed the favouritism of makers on social media but it doesn’t seem to have any impact on changing the minds of the producers. 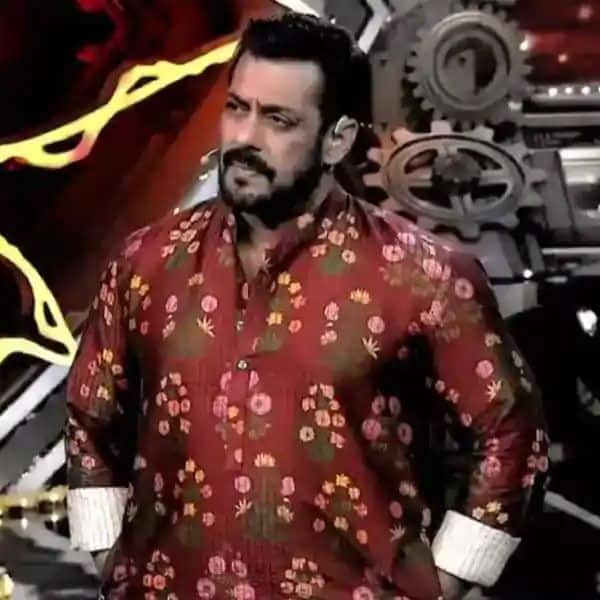 Hatred for the show

Post the demise of Sushant Singh Rajput, we saw a certain section of the audience boycotting the show and that thing has definitely affected the show. 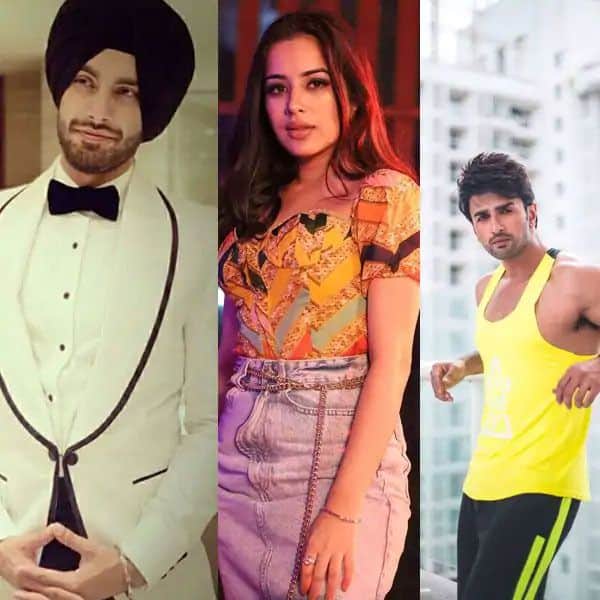 Right from the beginning we saw some unfair evictions in the show starting from Sara Gurpal followed by Shehzad Deol and Nishant Singh Malkhani. Netizens criticised BB 14 for this eliminations and showed their support to the contestants. Talking about her elimination, Sara told BollywoodLife, It is janta (public) ka show and they should be the final decision-makers. He (Sidharth Shukla) did what he wanted to do. I am surprised that two good beautiful women (Hina Khan and Gauahar Khan) agreed with him without any resistance. 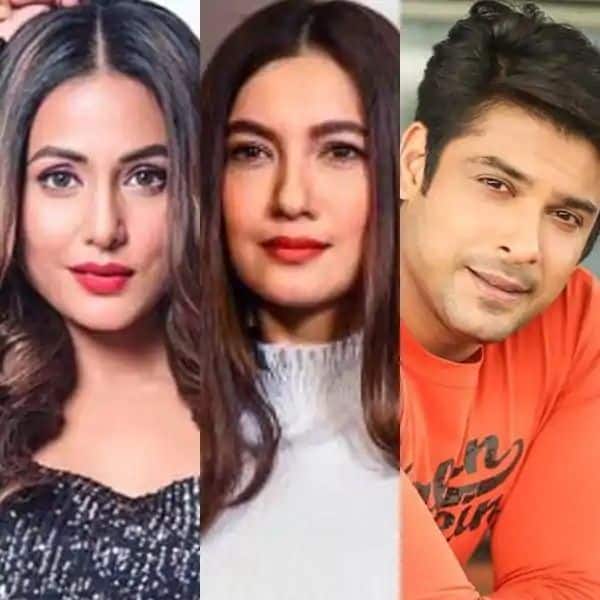 While last year, we had celebs like Sidharth Shukla, Rashami Desai, Hindustani Bhau, Devoleena Bhattacharjee as the participants, this time there are very less popular faces from the entertainment industry, which include Rubina Dilaik, Aly Goni and Jasmin Bhasin. 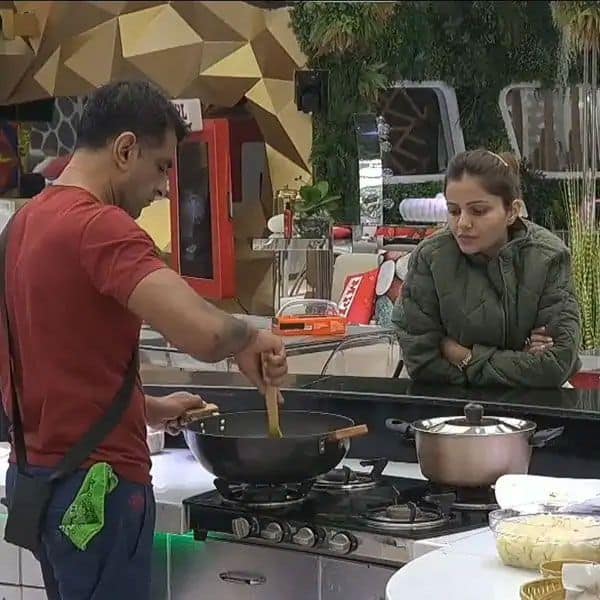 Throughout the episode, we saw contestants fighting over petty things, which are unnecessary and uncalled for. None of the fights or verbal spats have managed to engage the viewers. 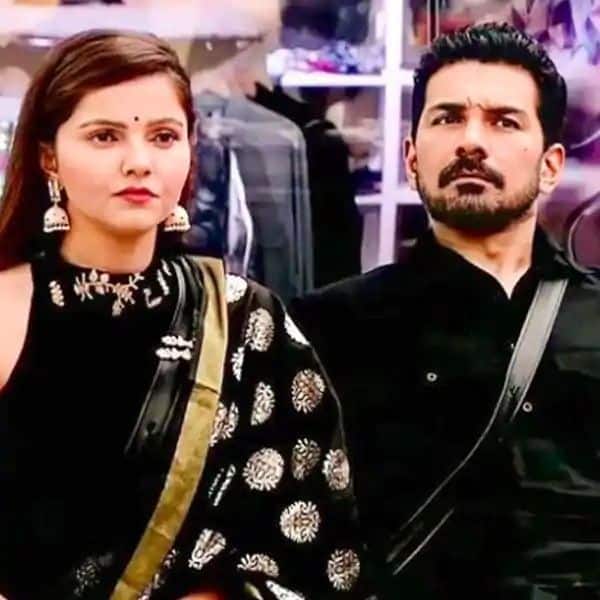 In many episodes, we came across several boring moments and lost our interest in the show. 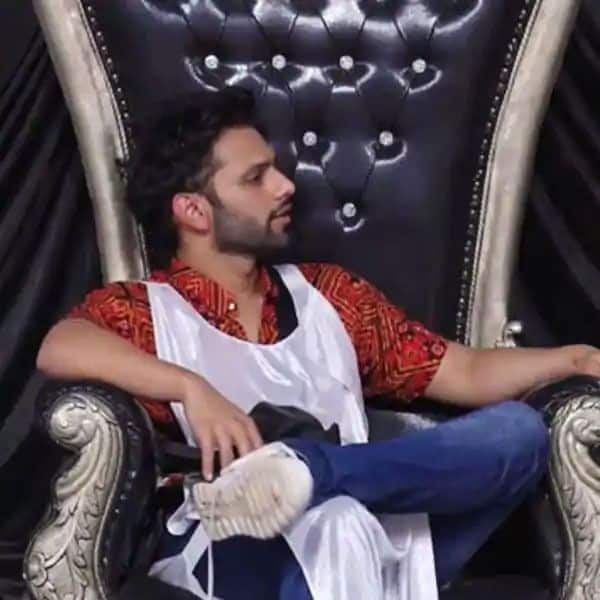 Well, the late night slot has also affected the TRPs of the show.