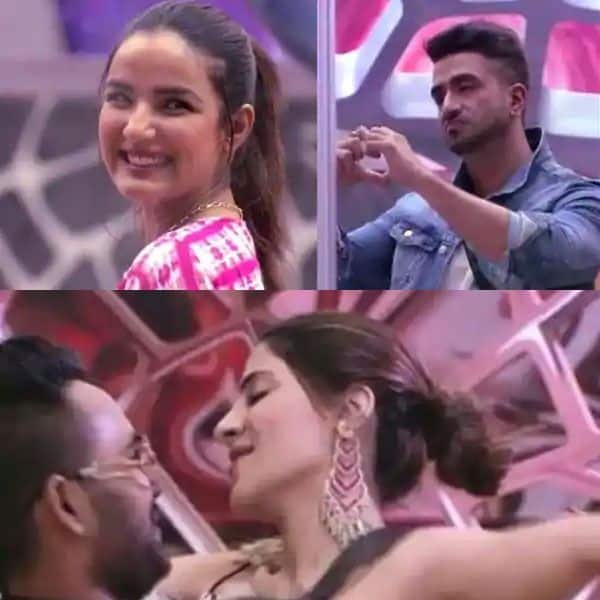 These jodis to entertain us in Bigg Boss 14

Bigg Boss 14 is currently gaining momentum as we are witnessing some drama, verbal spats and entertaining elements from the contestants. While we are expecting some firecrackers inside the house in the upcoming Diwali week, these jodis are expected to add some thrilling and dramatic moments in the show. So, let’s check them out… 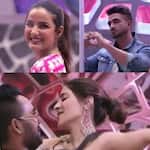 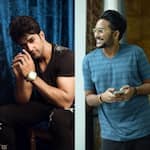 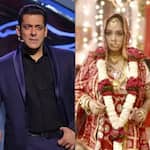 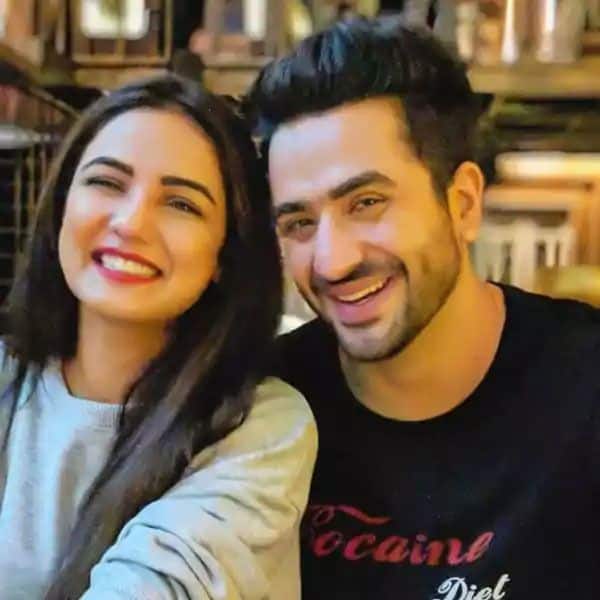 The latest wild card contestant and Yeh Hai Mohabbatein actor Aly Goni has agreed to do the show just because of her friend Jasmin Bhasin. Talking to BT, Aly said, “Jasmin is very strong and even though I am going inside as a contestant, I want her to win the show. Both of us will give our best during the tasks. I want to win, too, but I am my second priority. I want Jasmin to win. If during the finale, she is standing next to me, I would want her hand to be raised and announced as winner.” He added, “The Jasmin I know in real life is what the audience is seeing on the show. This is exactly how she is in the real world, too.” 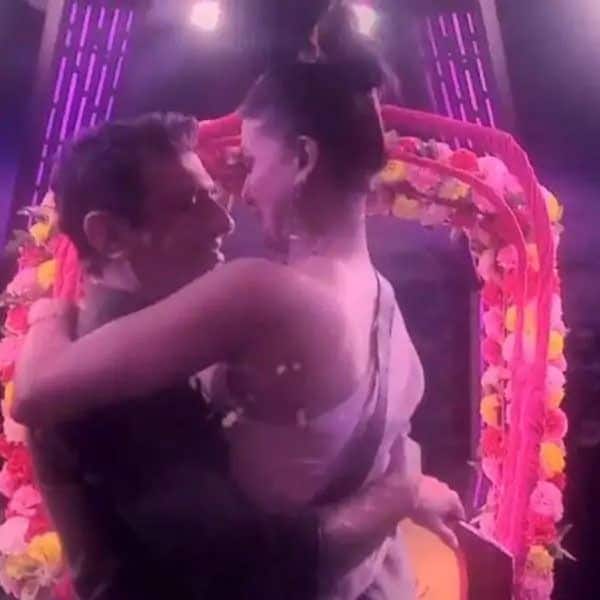 Well, Pavitra and Eijaz have the power to grab audience’s attention right from their arguments to their beautiful moments. Jaan and Nikki’s cute equation has been one of the highlights recently and fans are loving how they treat and care about each other like small kids. 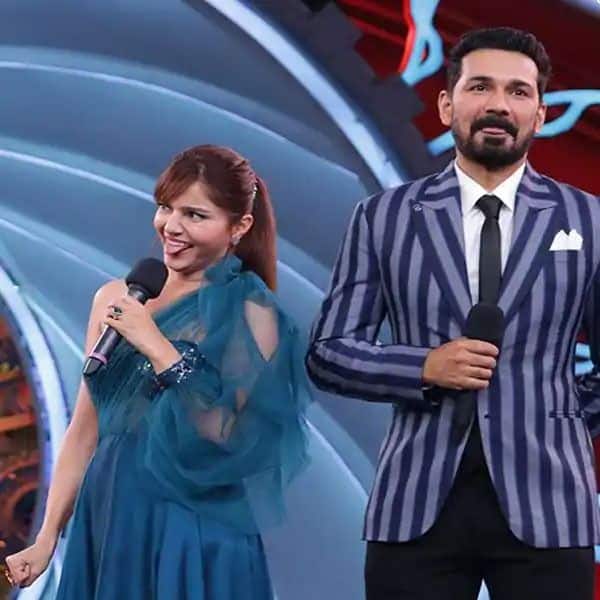 The wild card entrants, who started their journey on a bitter-sweet note, respected each other in the nomination process of the recent task, which won our hearts.