While Bigg Boss 14 is expected to gain momentum with the arrival of wildcard entrants Kavita Kaushik, Naina Singh and Shardul Pandit, who have already upped their game, in the history of BB we have witnessed some disgusting moments, which were appalling and disrespectful. Though in the last few seasons, contestants didn’t cross their lines but before that we saw some crass behaviour of the housemates. So, let’s check them out… 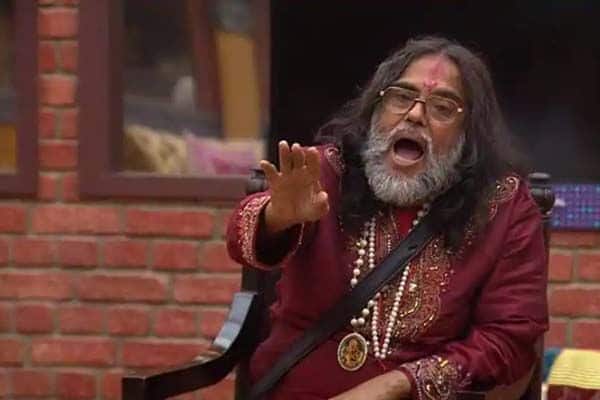 In Bigg Boss 10 during the captaincy task, we saw Swami Om throwing his urine on Rohan Mehra and Bani J. The self-proclaimed godman was kicked out of the show by the makers post this stint. Swami Om later accused the BB makers and even went on to call Salman Khan an ISI agent. 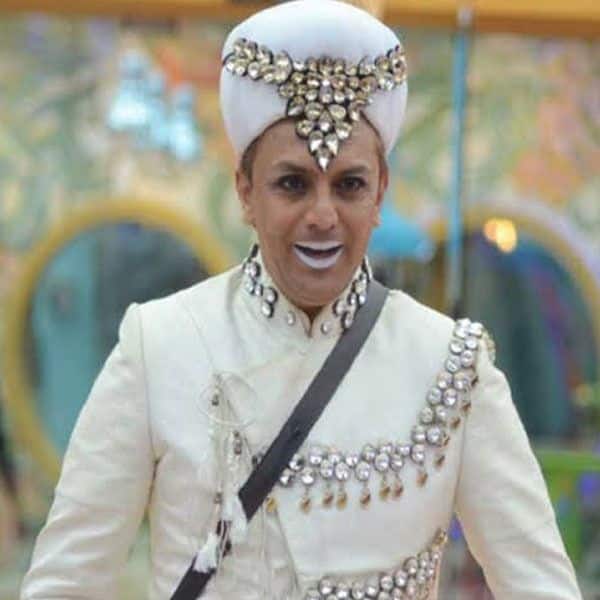 In Bigg Boss 6, Imam Siddique crossed the line post his fight with Aashka Goradia where he wore her clothes and mocked her. Later he questioned Urvashi Dholakia’s parenting skills and faught against Salman Khan when he said ‘Time Out’ to Salman Khan. 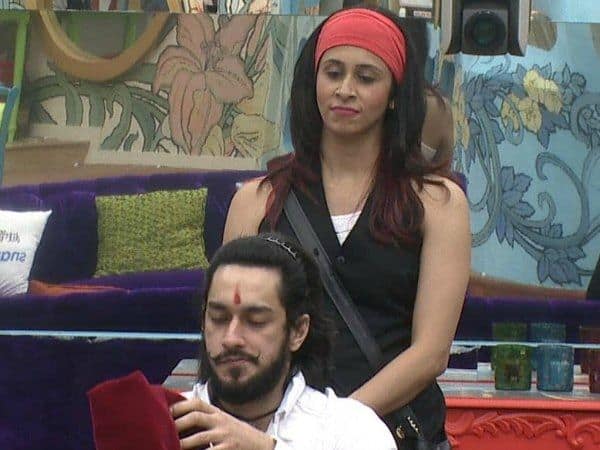 In the hotel task of Bigg Boss 9, Kishwer Merchant takes revenge by spitting in Rihabh Sinha and Mandana Karimi’s meal, which got a lot of flak by netizens and even Salman Khan called it ‘disgusting’. 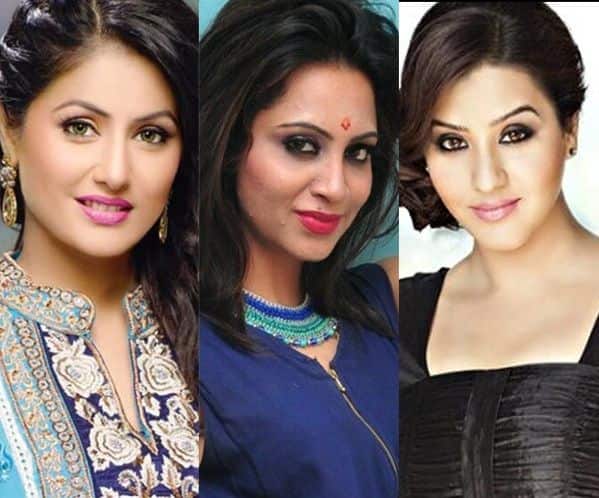 In one of the fights, Hina Khan body shamed Shilpa and Arshi and said, “Mere saath khade rahne layak nahi hai yeh auntiyaan. Na figure, na shakal, na surat. Drum jaisi upar se neeche tak.” (These aunties are not fit enough to stand next to me. They neither have a good figure nor a face. They look like a drum from top to toe). She also told other contestants that Arshi Khan will get work by tearing her clothes. 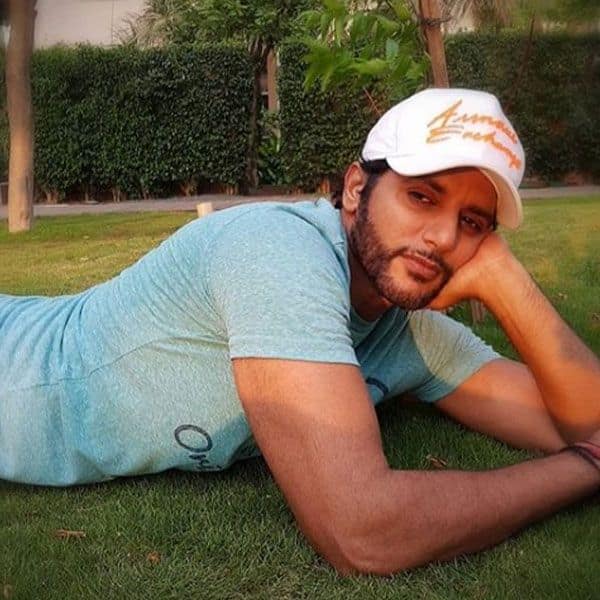 During Bigg Boss 12, a video went viral in which contestants Surbhi Rana and Rohit Suchanti where the play in the garden area. Later they discovered undergarments of various contestants and Surbhi throws a bra on Karanvir and post that the Shararat actor keeps the bra on his head in a funny way.