Fans have been waiting for what seemed like forever to hear the rest of BLACKPINK’s solo music. Ever since Jennie made her solo debut in November 2018, fans have been begging YG Entertainment to help the other girls do the same. 2021 is definitely BLINKs’ year because they’re not just getting one piece of standalone material, but two. Here’s everything you need to know about BLACKPINK’s Lisa and Rosé’s solo singles because they’re going to be epic.

BLINKs are some of the most dedicated fanbases on the planet, seeing as they’ve raised awareness countless times about feeling like BLACKPINK doesn’t get enough comebacks or promotional activities throughout the year. Apart from asking for a full-length album (which they finally received in October 2020), fans have been calling on YG to give Lisa, Rosé, and Jisoo opportunities to showcase their individual talents following Jennie’s "SOLO" release in November 2018. The company previously promised fans more solo music in September 2020, but that didn’t happen, causing fans to become more impatient than ever.

It seems that will all change in 2021 because Lisa and Rosé’s solo singles are finally coming, so BLINKs can breathe a sigh of relief. Get ready, because these next few months are going to be filled with exciting content. To prepare for the girls’ highly-anticipated solo debuts, here’s everything you need to know about their projects so far.

When Will Lisa & Rosé’s Solo Singles Come Out?

The biggest question on everyone’s minds is when the girls will make their solo debuts. Although YG hasn’t given fans exact dates, they revealed Rosé will be first in line to drop music. The reason it’s taken so long for fans to hear it is because she may be planning to drop an EP. "We ask for your understanding on taking more time than expected, since we were planning to release multiple songs in an album format, rather than releasing a digital single," the company explained in a June 2020 statement, adding her solo works have already been completed, so the only thing left to do is work out a perfect date to share them.

In that same statement, YG said Lisa’s solo single is prepared to come out soon as well. "The solo releases by the members will continue in sequential order, after the release of BLACKPINK’s first-ever full-length album [in October]," the agency continued. Since then, YG has confirmed Lisa and Rosé’s singles will come out some time in 2021. According to Korean entertainment website OSEN, Rosé will film the music video for her lead single this January. BLACKPINK has a virtual concert scheduled for Jan. 31, so it’s likely she’ll make her solo debut shortly afterward, with Lisa following right behind her.

As of now, YG has not released any details about the titles of Lisa and Rose’s solo singles.

Considering Lisa is BLACKPINK’s main dancer and one of their main rappers, fans can expect her music to be filled with epic choreography and killer verses. It’s likely she’ll take on hip hop, while Rosé’s music will probably be pop. Rosé’s known as BLACKPINK’s "golden voice," so fans can’t wait to see her gorgeous vocals shine in her solo music. She gave fans a teaser of what they can expect during BLACKPINK’s Netflix documentary, Light Up The Sky, and based on what she said, her single will be really personal to her.

"You know how when people say they’re afraid of heights or they’re afraid of water? I’ve always been so afraid of getting in the studio or writing something," Rosé explained, adding it’s scary to be doing this by herself. "I don’t know if my opinions are right. I feel like I scare myself the most."

Eventually, Rosé worked up the courage to open herself up in the studio. The teaser showed her singing along to a soft piano melody, so there will probably be at least one slower song on her EP. 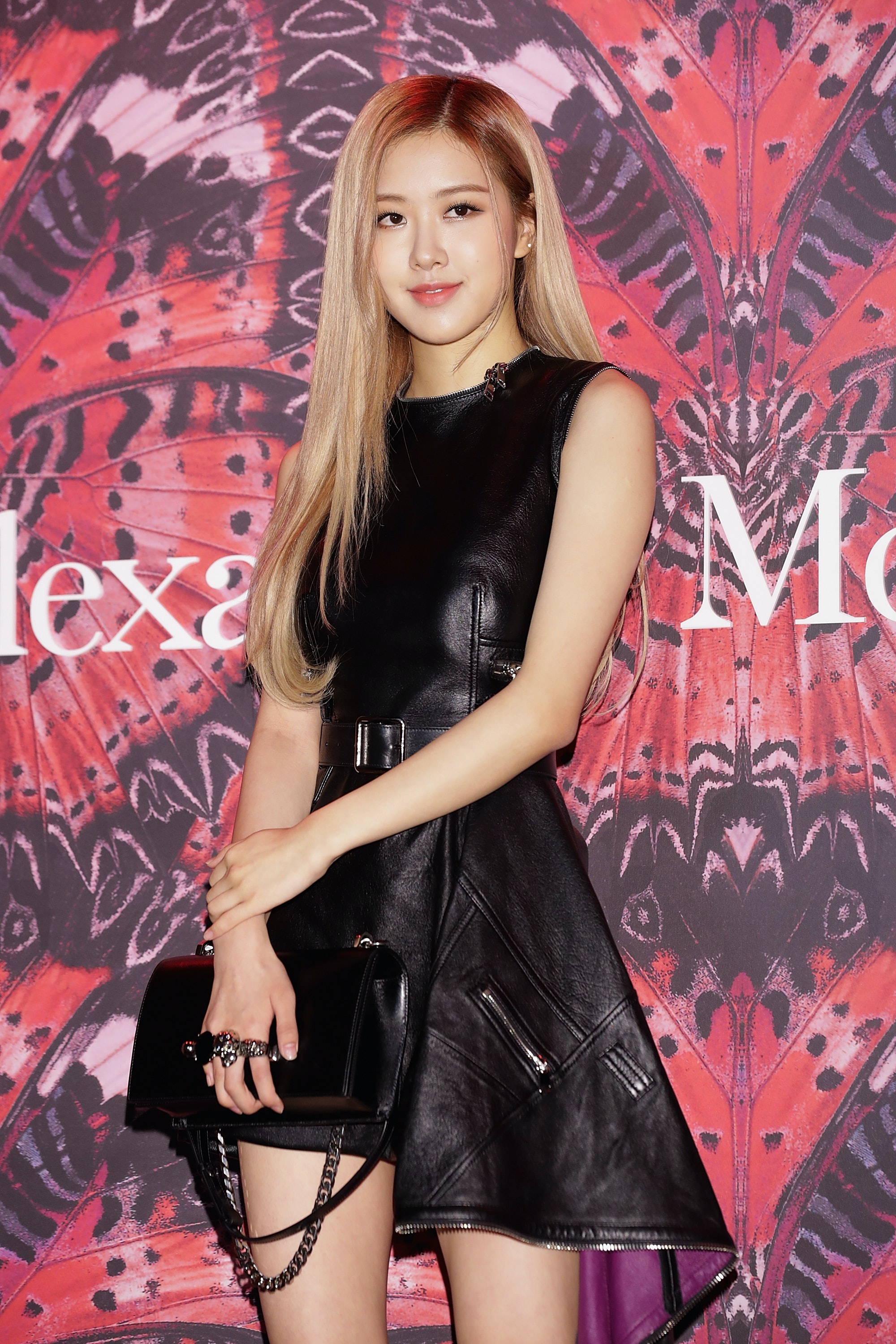 Kelly Reilly family tree: Who are Kelly Reilly’s parents?
We and our partners use cookies on this site to improve our service, perform analytics, personalize advertising, measure advertising performance, and remember website preferences.Ok