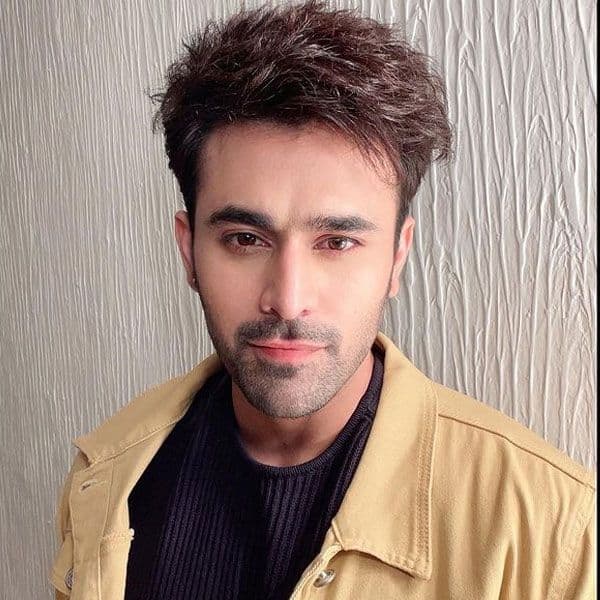 Pearl V Puri is all set to return to television with Brahmarakshas 2. The actor was last seen in Bepanah Pyar alongside Ishita Dutta. The actor had then been in quarantine due to COVID-19. Throughout the pandemic, the actor helped spot boys who managed their livelihood on daily wages. The actor then moved to his hometown to have some time off, meet his family and celebrate his birthday with his loved ones. He recently lost his father. Pearl is slowly recovering from his grief by immersing himself in work. The actor had taken some time off from social media. His fans undoubtedly missed him, but they stood by him. Pearl shared some handsome pictures and boy, must we say, he is a pro at giving expressions. Yes, he has proved his mettle as an actor quite well. However, when he shares photoshoots, it steals the hearts of his fans all-over-again. Let’s check out his pictures below: 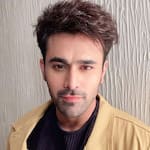 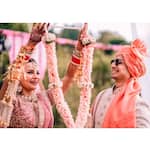 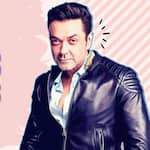 Bobby Deol opens up on Apne 2 with Dharmendra and Sunny Deol; says, ‘It is going… 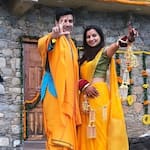 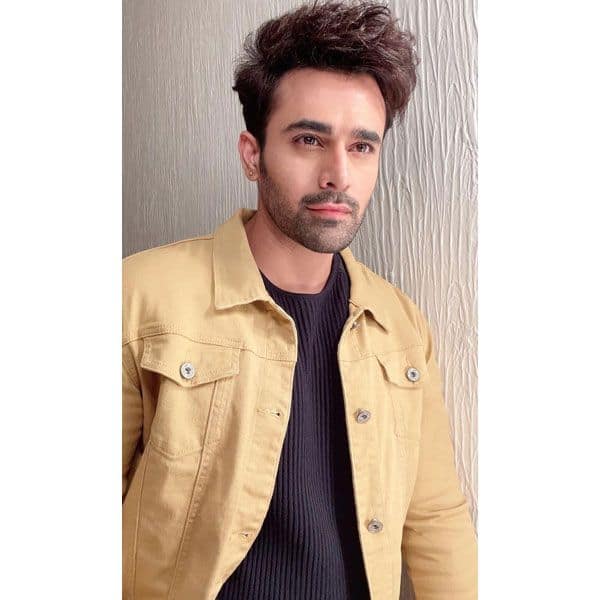 Here’s a pensive mood. We are sure one would have a lot of moods throughout the day. 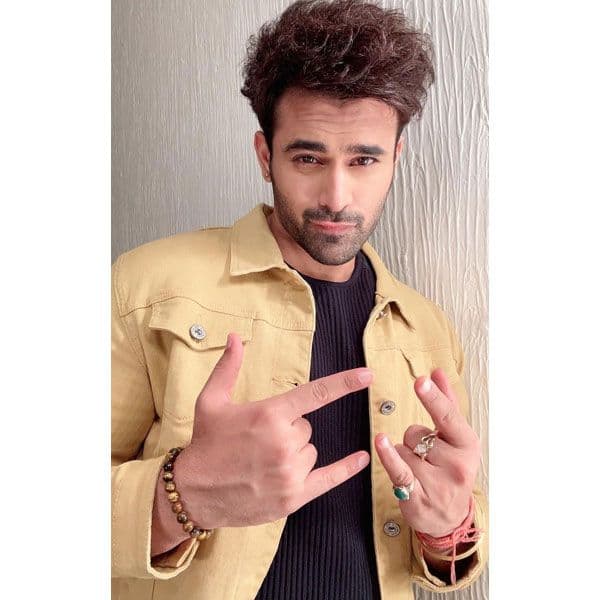 How can one be so charming? Your fans (including us) want to know the secret of your good looks, Pearl. 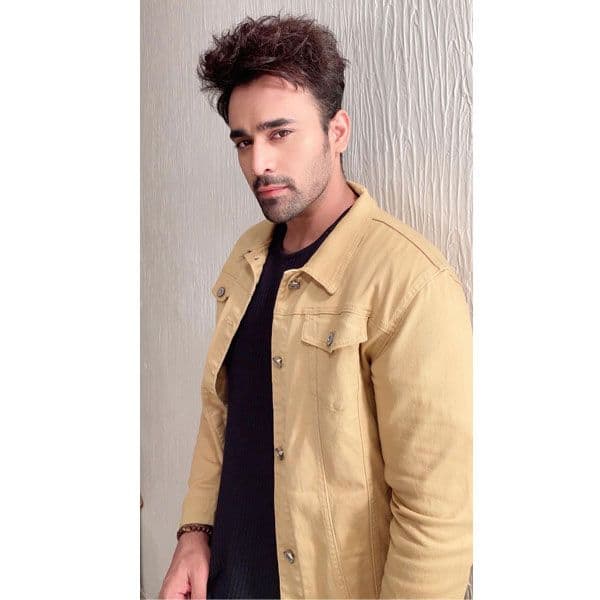 Here’s Pearl flaunting his jawline. He could make an amazing beard model, don’t you think? Anyway, how excited are you to see Pearl in Brahmarakshas 2? Also, how did you like these pictures? Let us know by tweeting @bollywood_life.