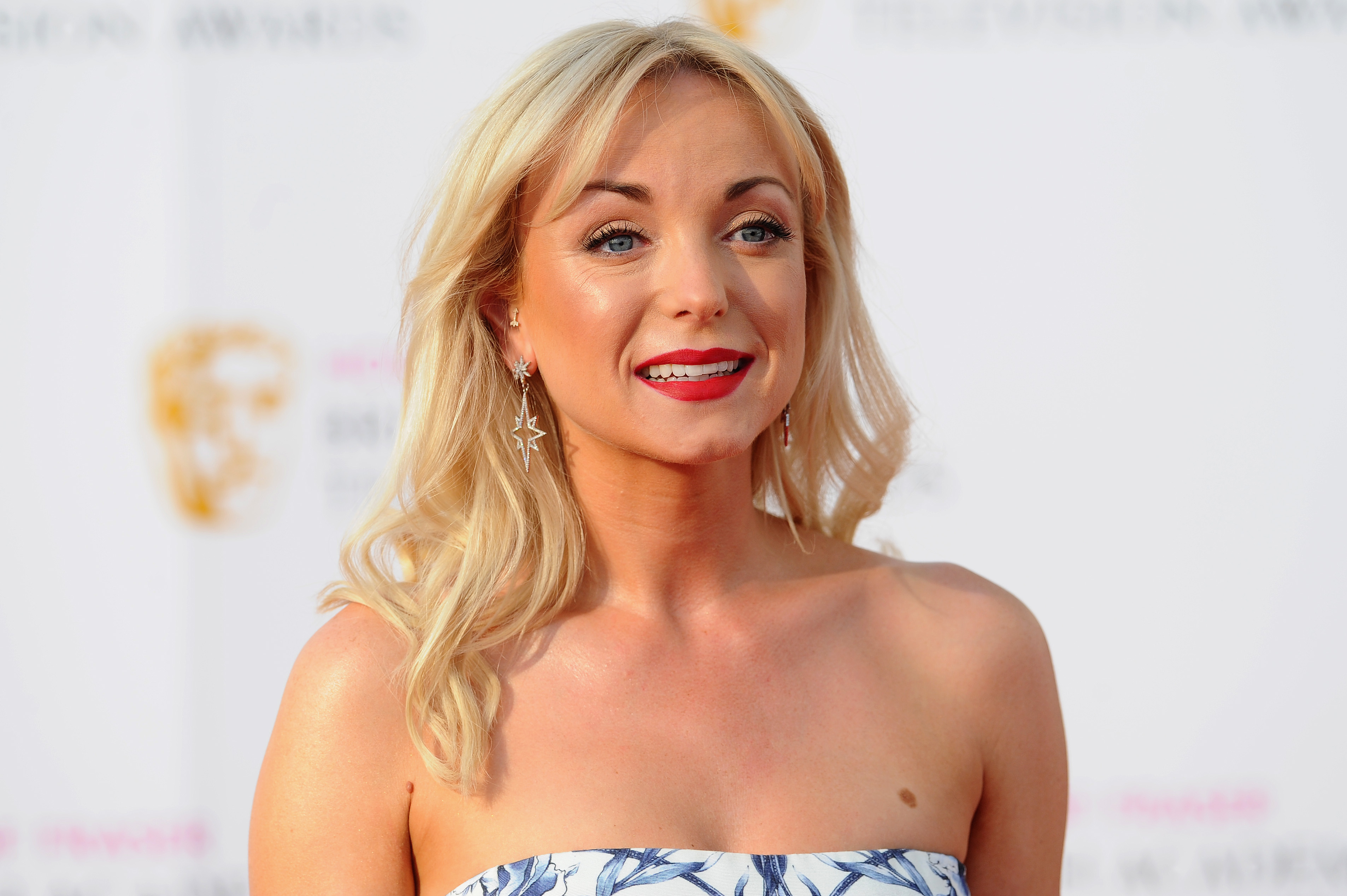 Call The Midwife star Helen George is expecting her second child with her partner Jack Ashton, announcing the news with a gorgeous snap.

The actress, who plays Trixie Franklin on the BBC drama, shared a photo of herself holding her growing bump as she prepares to welcome the new addition to the family.

Donning sunnies and a floral dress, the 37-year-old looked to be making the most of the sunny weather as she smiled away.

Fans and friends are thrilled for her, with TV star Richard Arnold leaving some heart-eye emoji in the comments.

Helen and her former co-star Jack, who played Tom Hereward on the series, already have a daughter, Wren Ivy, who they welcomed in 2017 after they started dating in 2016.

During her daughter’s birth, Helen opted for a C-section after hearing ‘horror stories’ about giving birth from people who had seen the show.

She previously told Radio Times of her birth: ‘I haven’t spoken about this before… but I chose to have a C-section [caesarean].

‘It coincided with the fact that I had to deliver her early, but even without that, I would have gone for an elective caesarean because of what I’d learnt on Call the Midwife.’

Helen added: ‘Working on Call the Midwife means that lots of people tell you their horror stories about birth. I’m not against natural birth, I’m pro whatever you feel is right for you.’

The actress first starred in Call The Midwife in 2012 and has been part of the regular cast ever since.

She was pregnant in series seven of the show – but fans would never know as the costumes hid Helen’s bump, with the actress often sitting down, or donning some very fetching capes and bulky coats.