Countdown legend Carol Vorderman joined BBC Radio Wales with her co-host Nathan Sussex yesterday. The 59-year-old made a candid admission about her wedding day with her first husband.

Carol first tied the knot with her former spouse and Royal Navy Officer Christopher Maher at the age of 24.

Their marriage lasted only 12 months, however, there was one moment from their big day that has stayed firmly in her head.

The BBC Radio host dished all the details of her wedding day antics as she read out messages from listeners who revealed their favourite songs that transport them back to a specific time and place.

After reading out a message from the listener, Carol revealed a poignant moment which has remained firmly in her mind. 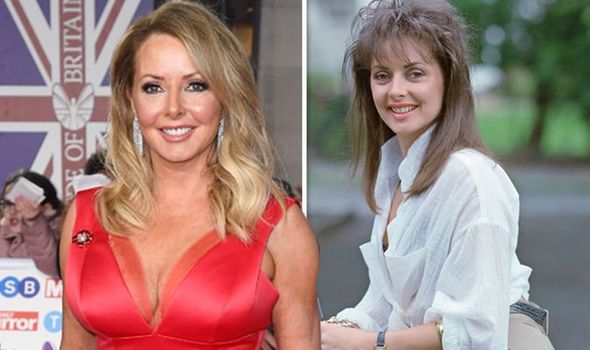 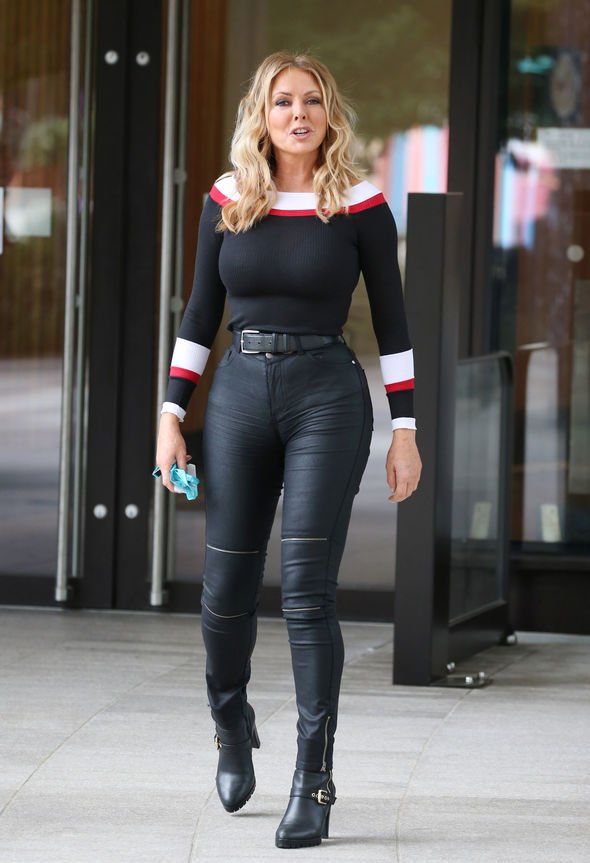 “That reminds me of another song. It’s Raining Men which was my [favourite] song in the early 1980s,” Carol explained.

“When I first got married, I got on the stage at my wedding reception and started singing it.”

She finished: “It didn’t go down too well with the husband.”

Her colleague Nathan chuckled at the Countdown star’s cheeky revelation.

Carol has previously opened up about her first marriage as the mathematician admitted she had made a hasty decision.

“When I met a lively young naval officer called Chris a couple of weeks later, I was only too ready to have a good time,” the radio host explained.

“Within six weeks, he had proposed and I had accepted.”

She continued to MailOnline: “We were to marry just a few months later. 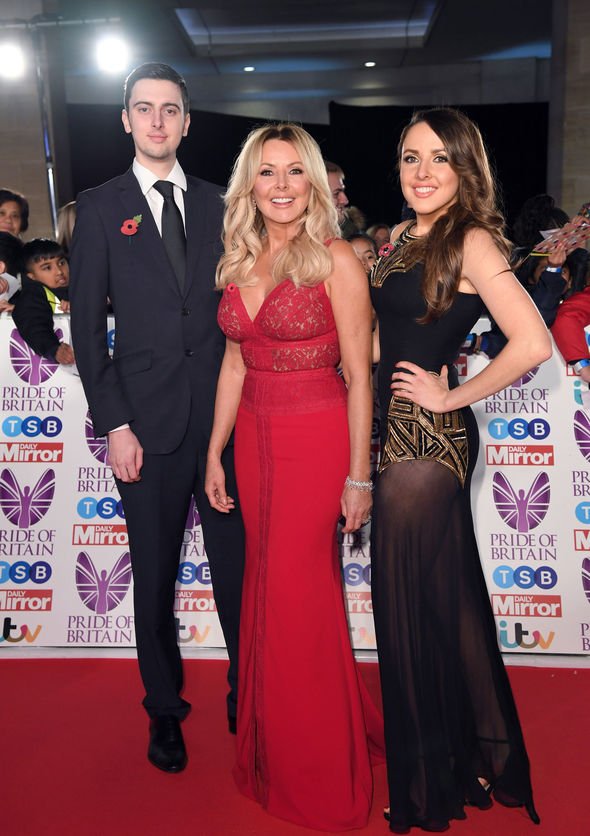 “Not his fault, but it wasn’t right, and I remember feeling an anxious emptiness inside, which should have told me something.”

Carol later went on to marry her second husband Patrick King in 1990 and the couple had two children together; Katie, 29, and Cameron, 23.

The couple separated after 10 years of marriage.

In view of his 453,000 followers, the Countdown legend shared an image of a poppy.

She accompanied the post with a famous epitaph from John Maxwell Edmonds which read: “When you go home, tell them of us and say, for your tomorrow, we gave our today #LestWeForget #RemembranceSunday.

“At the going down of the sun, and in the morning, we will remember them.”

Remembrance Day is a memorial day observed to remember those who served and died during the First World War.