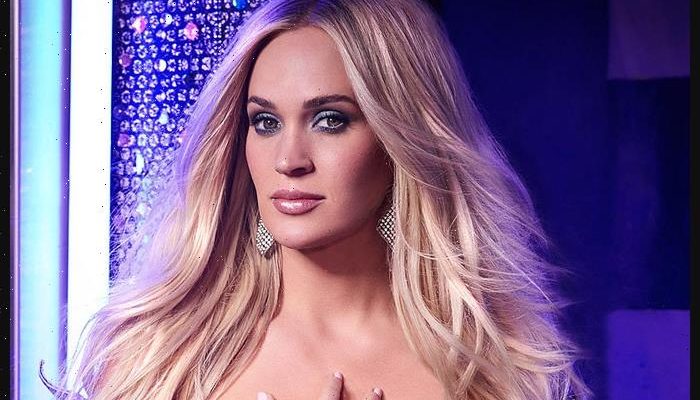 Carrie Underwood becomes the latest celebrity to join the “Teenage Dirtbag” bandwagon, as the country superstar shared a compilation video of some of her pics as a teen.

Underwood, who became famous at 22 after appearing on “American Idol,” shared pics that are pretty amazing, including some with braces and two black eyes. She is nearly unrecognizable in some pics.

“I did, indeed, graduate with the black eyes (senior school trip softball mishap),” Underwood explains in the caption of her post, also saying, “As someone who was a teenager when this song was actually on the radio…enjoy the awkwardness.”

Meanwhile, Underwood is currently set to embark on her Denim & Rhinestones Tour, which will kick off on October 15. The trek will feature Jimmie Allen as an opening act.