Constance Wu is opening up more than ever about a dark period in her life.

The 40-year-old actress appeared on Red Table Talk this week and tearfully opened up to co-hosts Jada Pinkett Smith, Willow Smith, and Adrienne Banfield Norris about her suicide attempt and mental health struggles following the backlash from her 2019 tweets about Fresh Off the Boat.

As you may recall, Constance wrote on Twitter that she was “really upset” about the renewal of Season 6 of the show, sparking outrage from fans — and a former colleague — who thought she was ungrateful for her role on the ABC comedy. During the RTT appearance, the Crazy Rich Asian star shared a message sent to her that read:

“Nothing you could ever do would make up for your atrocious behavior and disgusting ingratitude. You sullied the one shining beacon of hope for Asian Americans. You’ve become a blight on the Asian American community.”

Reading that, Constance said, she felt like “nothing I could ever do would be enough” — so much so that she considered taking her own life. Expanding on her previous sentiments, the Taiwanese American star added:

“I read these DMs from an Asian actress, somebody who should have been my ally. And I felt like nothing I could ever do would be enough. I felt like the only thing that would prove to her that I felt as bad as she thought I deserved to feel would be if I die. I felt like even that might not be enough because I felt like the world was saying, ‘You will never suffer as much as you deserve to suffer. You deserve to pay for this and be punished for this.’”

Soon after, Constance recalled grabbing a blanket and ending up on the railing of the fifth-story balcony of her apartment, looking down at the streets of New York City.

“After reading these DMs from an Asian actress, I just got in this state, like my palms are still itching when I think about it. “

Thankfully a friend came over to check on her right then!

“A friend who had come to check on me pulled me over from climbing over the ledge and dragged me into the elevator and took me into a cab and took me to a psychiatric emergency room where they checked me in and I slept the night on a cot in the waiting room in the psychiatric E.R. in New York City under observation.”

The following morning, she began talking to two counselors. And from that point on, Constance was in therapy with a psychiatrist and psychologist every day:

“It was helpful. I needed it. I was unsafe at that point. I was in a mental place of just beating myself and so much shame and just feeling like – feeling like I didn’t deserve to live. Feeling like the world hated me. Feeling like I ruined everything for everyone. Maybe I did for some people but, you know, you make mistakes. Right?”

When Constance posted those infamous tweets, no one knew she was dealing with a nightmare behind the scenes of Fresh Off the Boat. She revealed last month that she experienced sexual harassment and intimidation by one of the show’s senior producers. Awful. And those assuming the worst — and reaching out to hurt her — did more damage than they realized.

You can watch her entire candid conversation on Red Table Talk below:

If you or someone you know is considering suicide, please contact the National Suicide Prevention Lifeline at 1-800-273-TALK (8255), text “STRENGTH” to the Crisis Text Line at 741-741, or go to suicidepreventionlifeline.org. 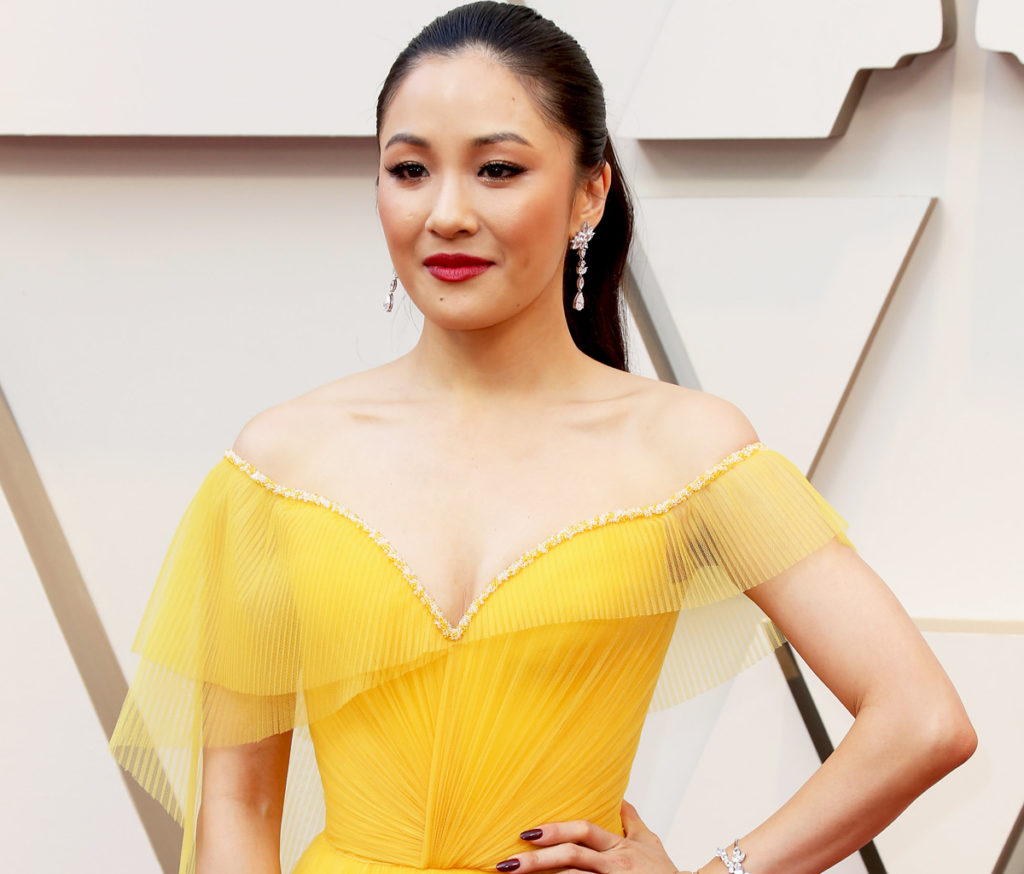 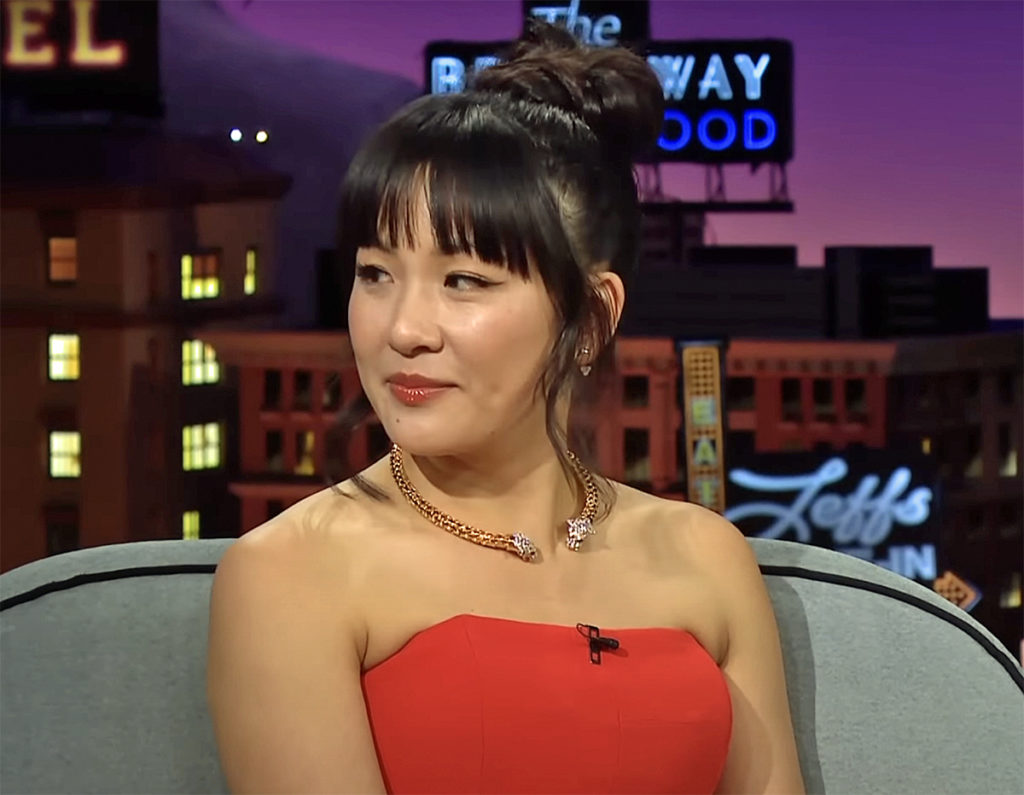 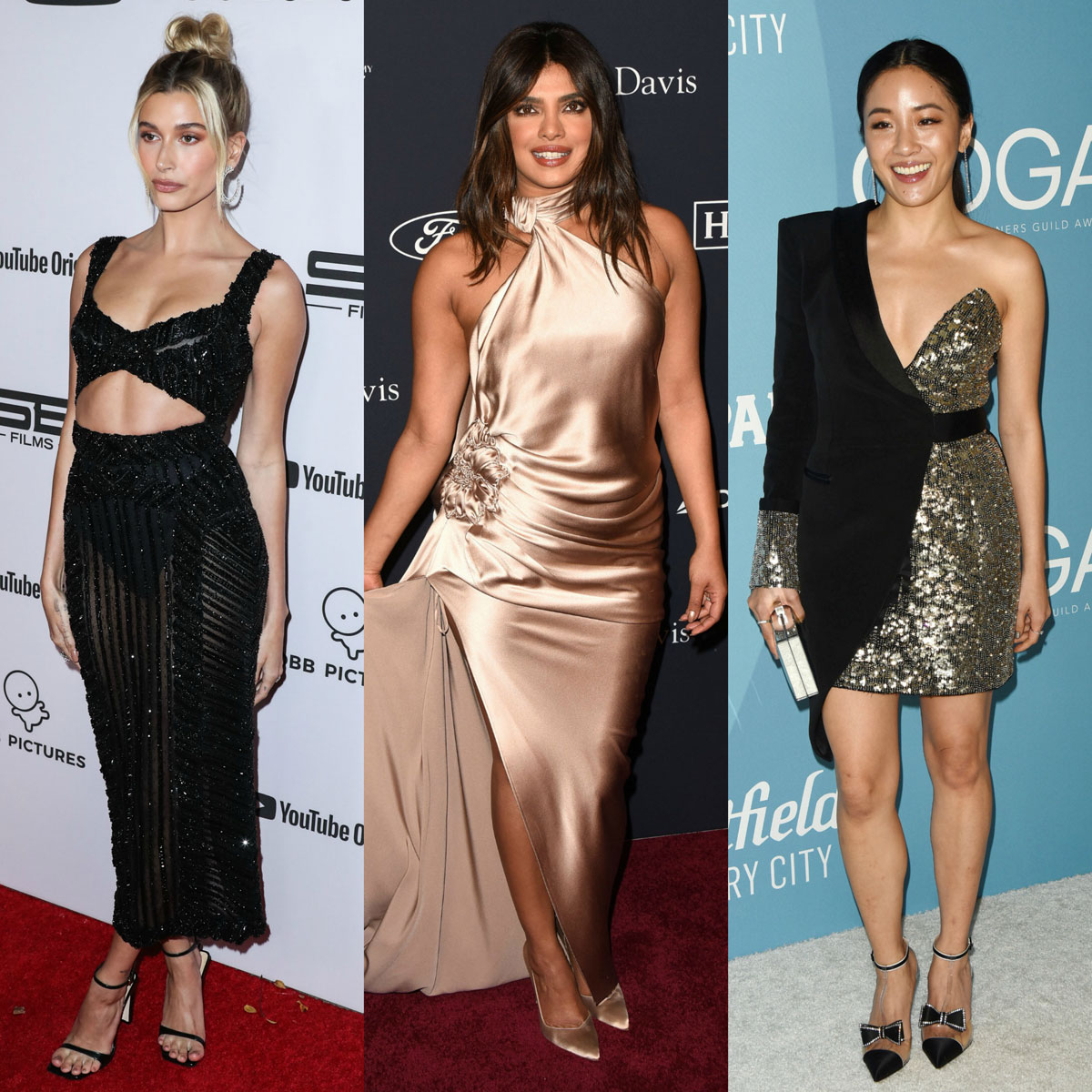 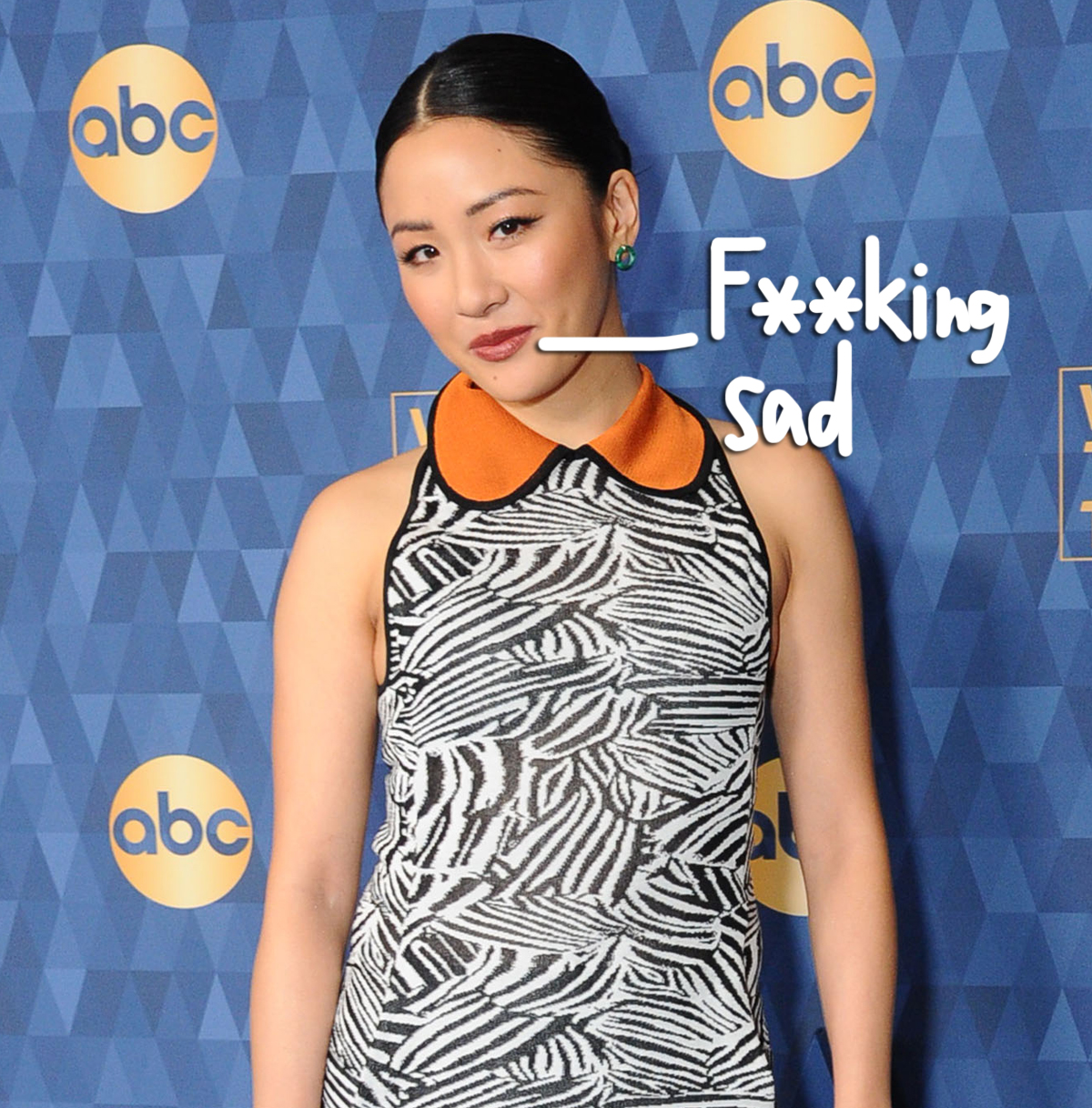