Coronation Street star Tony Maudsley has updated his fans after a lorry hit his parked car. The George Shuttleworth actor thanked two strangers who helped him out.

He revealed the “dynamic duo” followed the culprit and took down his registration in their bid to help.

Taking to Twitter in view of his 80.2k followers, Tony posed a photo of his bashed up car, with metalwork hanging off  the back.

“Huge thanks to the two workmen who saw a lorry bash into my parked car yesterday and then drive off!” he wrote, with an angry face emoji.

“The dynamic duo then followed him in their own van and photographed his registration plate for me. 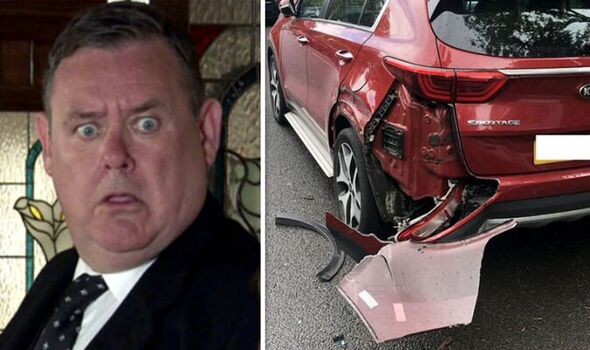 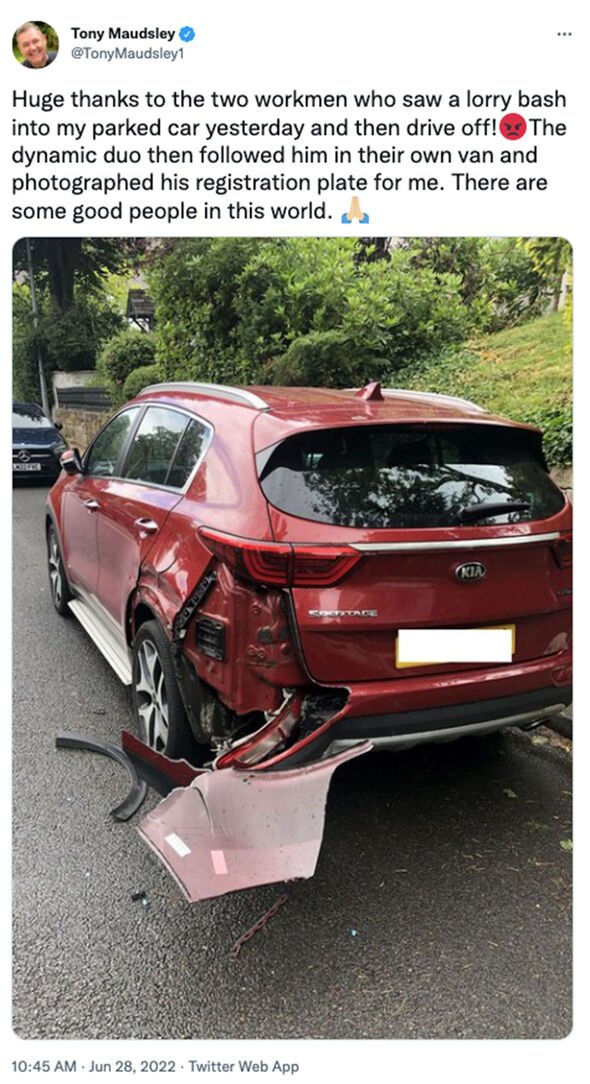 “There are some good people in this world,” he added.

His followers immediately flocked to send their well wishes and advice.

Nick wrote: “Report to police within 24hours and it’s an offence to leave the scene of an accident”. 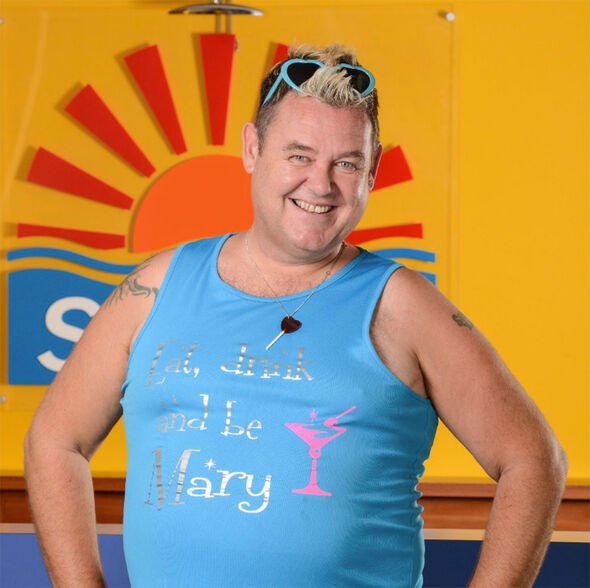 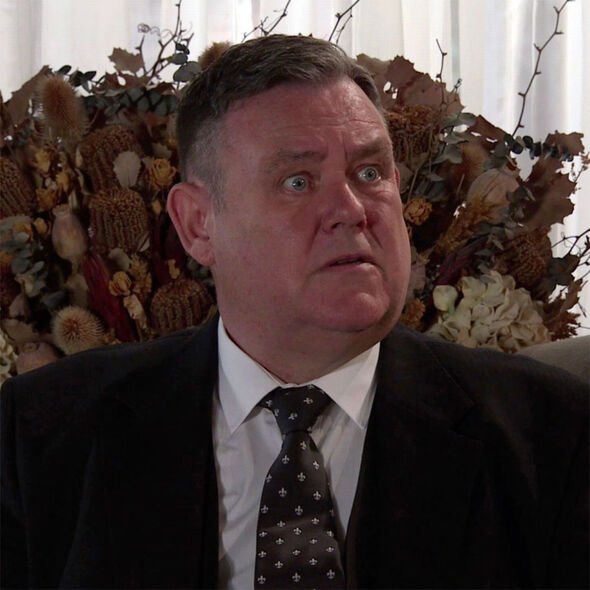 “Glad someone helped you out though.”

To this, Tony replied: “I did consider that – until he came back…drove past the crash site to survey the damage he’d caused and then drove off for a second time!!

Sarah penned: “Ffs what is wrong with people in the world today??

“No wonder why this world is going to s***, because people just seem to not care anymore.

“I’m glad you managed to get it sorted and good on the workmen who followed the lorry driver”.

Tony has played George on the Cobbles since 2020, but before that he was well known for playing hairdresser Kenneth Du Beke in ITV sitcom Benidorm from 2011 to 2018.

Back in March, he confirmed he would be staying on at Corrie until at least July 2023.

He shared a selfie from outside the Rovers Return, wearing his George costume.

“That’s me (and George) all signed up to Corrie till at least July 2023 and I couldn’t be happier!” he wrote.