Wonder Woman: 1984 is one of the highly anticipated films of Hollywood and if you don’t know the first part which released last year was one of the highest grossers of 2017 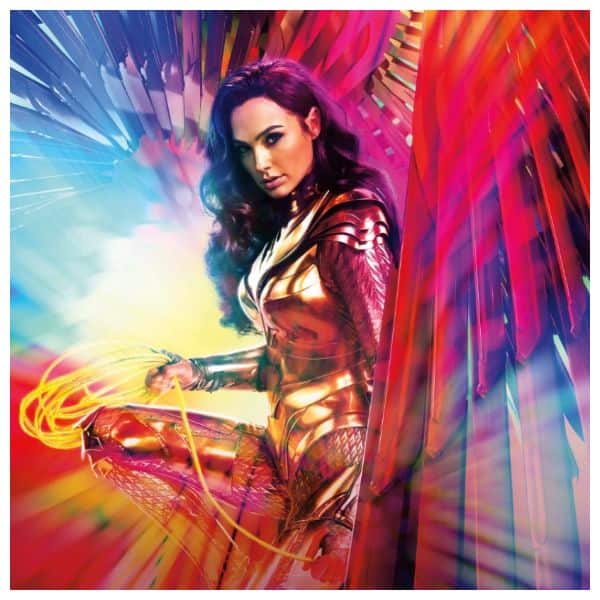 Coronavirus has impacted a lot of things. Even superhero films aren’t spared. One such film is Wonder Woman: 1984. The release of the film is pushed dur to Covid-19.