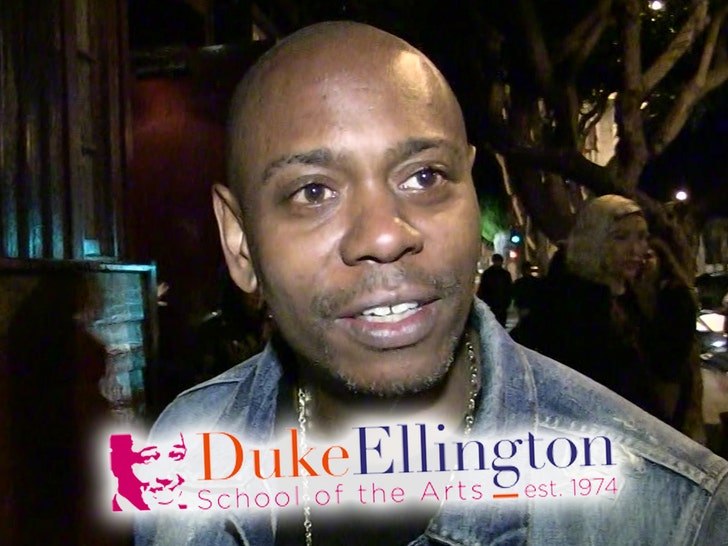 Dave Chappelle‘s alma mater is paying tribute to him by renaming a building in his honor … just months after he got heckled on campus during the transgender controversy. 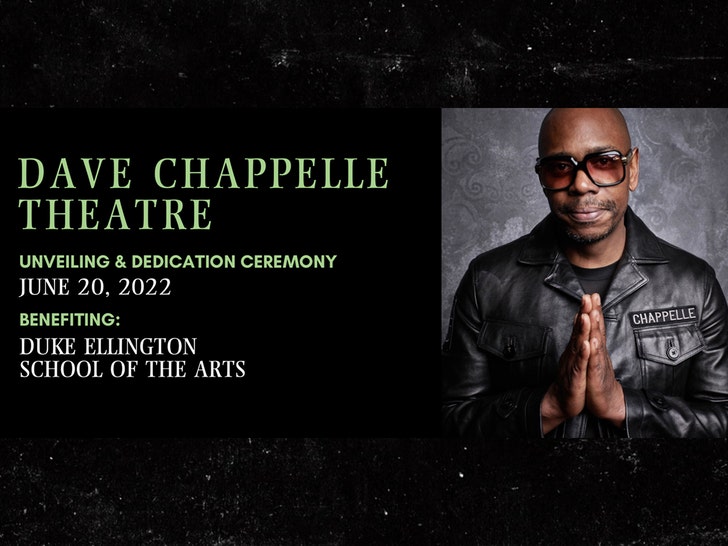 Duke Ellington School of the Arts in Washington D.C. is set to rename its performance theater after its most noted alumni … the school says it’s honoring Dave because of his “ongoing commitment and service to the school.”

Dave Chappelle Faces Off with H.S. Students Over Trans Controversy

As we reported, Dave paid a visit to his old high school back in November, while he was taking heat for his jokes about the transgender community.

Things got heated when he invited students who disagreed to speak during an assembly. One student stepped up and called him a bigot, adding, “I’m 16 and I think you’re childish.” Some students wanted the school to reverse its decision over naming the building after him. 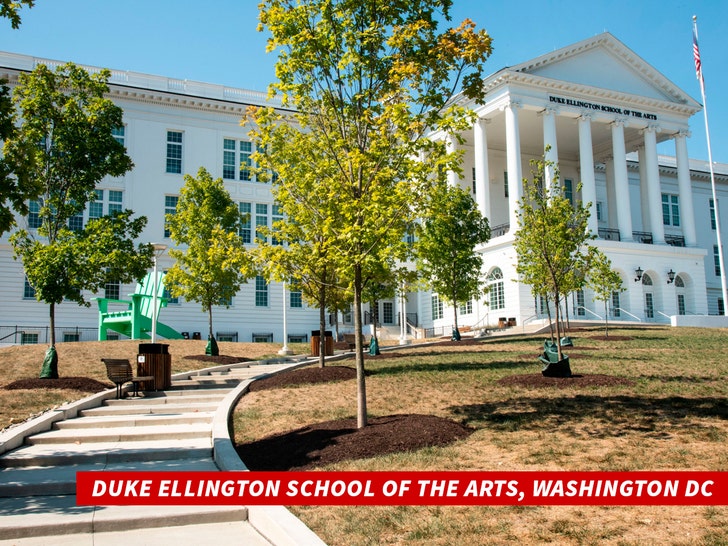 Dave challenged both his supporters and his opponents — asking both sides to raise money for the school, and if the opponents raised more money, he’d gladly forego the honor of having the building renamed.

As it turns out, his supporters raised the most money so the building will be called the Dave Chappelle Theatre.