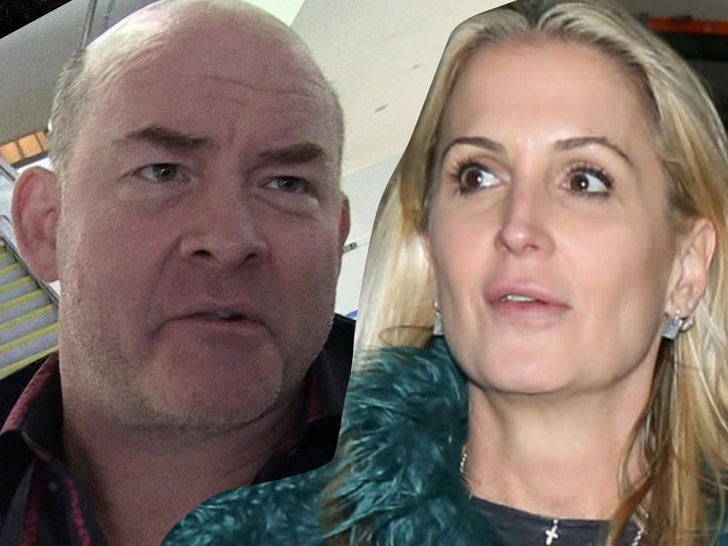 “Anchorman” star David Koechner‘s recent DUI arrest has his estranged wife worried for the safety of their kids — and she’s asking the court to put buffers in place to protect them.

Leigh Morgan Koechner filed docs Friday in L.A. asking for Koechner’s visitation with their children to be suspended and for “safeguards be put in place to ensure (Koechner’s) sobriety.”

As for what those measures include … Leigh requests the actor submit to drug testing as well as use a Soberlink device to monitor alcohol consumption. 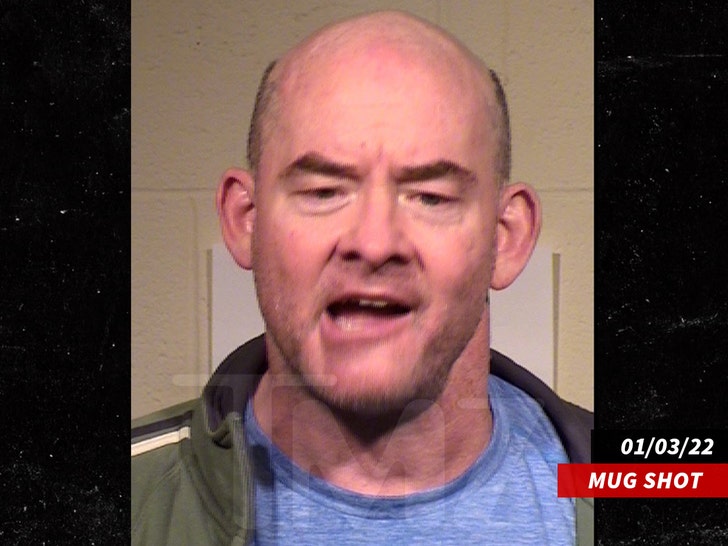 TMZ broke the story, Koechner was busted for DUI around 3 PM in L.A. on New Year’s Eve. Law enforcement sources tell us he had two flat tires when he was pulled over and blew a .13 in the field and .12 back at the station. 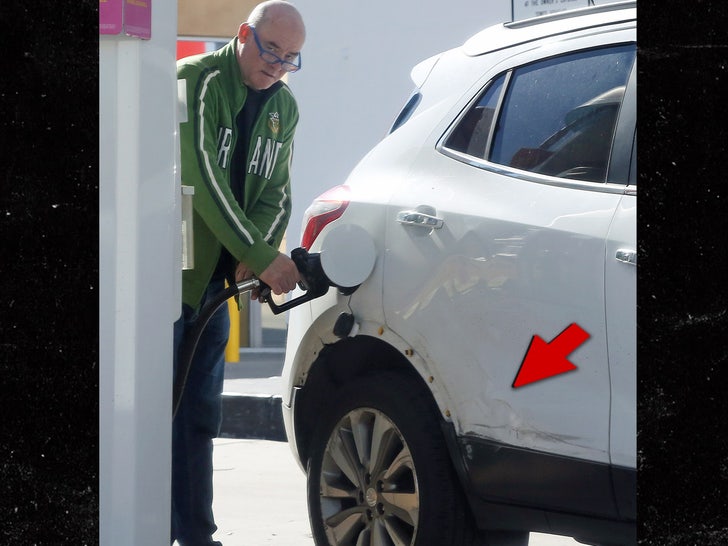 Koechner’s fighting Leigh’s visitation request, stating none of the couple’s kids were in the car at the time of the arrest and claiming he’s driven the kids — with Leigh’s knowledge — since the incident. Koechner also says he’s working on his sobriety with professional help.

David filed for divorce from Leigh in January 2020, they were married in 1998 and have 5 kids together.