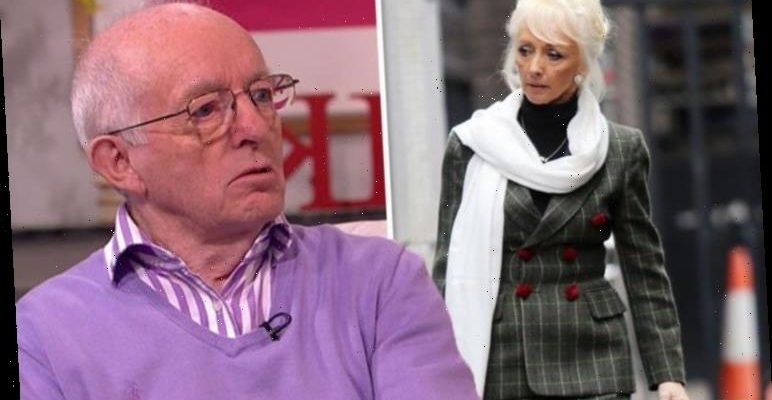 Strictly Come Dancing star Debbie McGee tied the knot with her husband Paul Daniels in 1988. The 62-year-old worked as her other half’s assistant while on The Paul Daniels Magic Show which ran on the BBC from 1979 to 1994.

Debbie opened up about her spouse as she detailed their relationship before the pair embarked on a romance in a new interview.

The Strictly star confessed that Paul had initially decided against pursuing a relationship with her.

The couple met in London 1979 during rehearsals for Daniels’s summer season show in Great Yarmouth that year.

Speaking on talkRadio with Kevin O’Sullivan, Debbie spoke about their early days together. 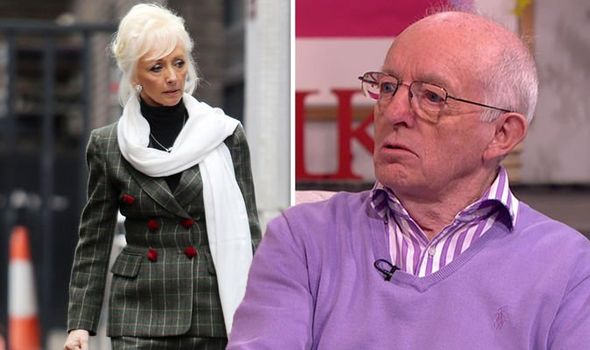 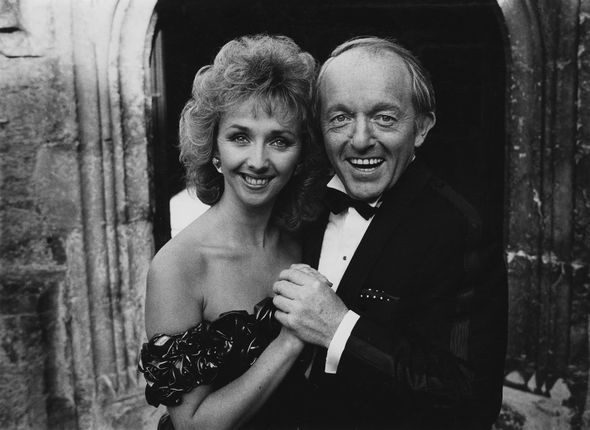 Debbie replied: “Well, I appeared in the theatre – the Prince of Wales Theatre in the West End – and that’s where the TV producer came to see the show.

“I actually auditioned for the TV show before that and hadn’t got it.”

She continued: “I started doing the magic shows in 1982 and the first two years of Paul Daniels Magic Show they had different assistants. 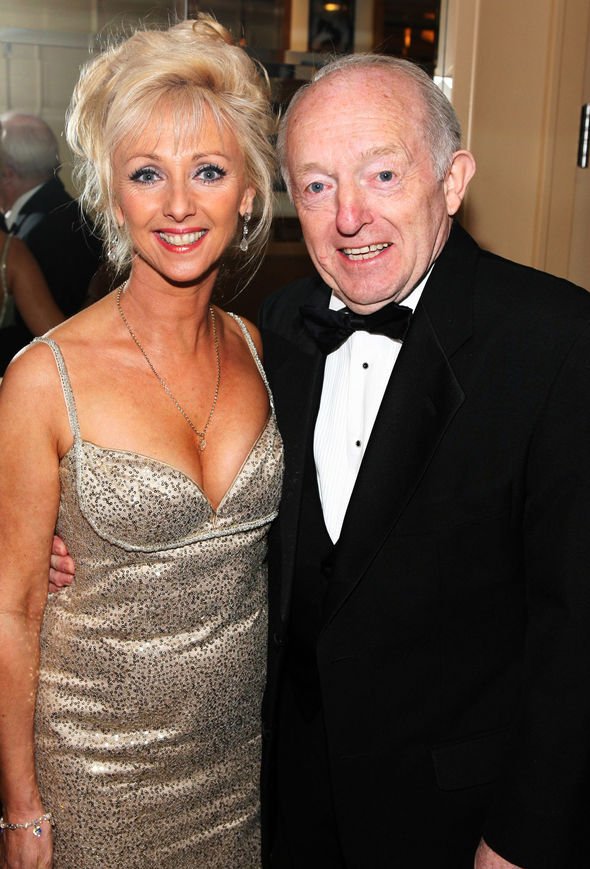 “One of them stayed with me for a few years on the show and then she left and it was just me.”

Debbie explained that the pair had become good friends during that time but Paul insisted she “find someone my own age”.

“When I started doing the TV shows we had a good working relationship by then. That was the best thing,” she explained.

“We had become great buddies but I was 20 years younger than him. Paul kept telling me ‘Go find someone your own age.'” 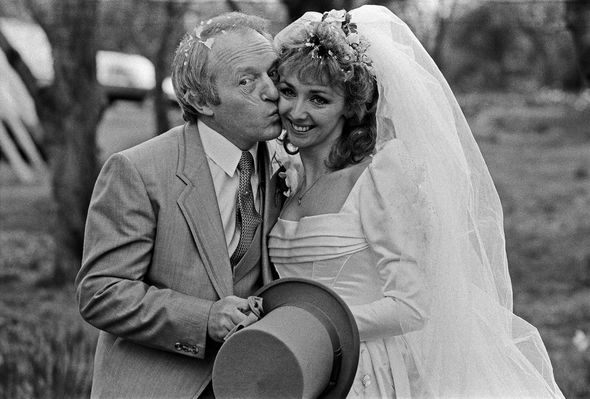 Paul later married his second wife and long-time assistant Debbie after a decade.

When the couple walked down the aisle together, he was 50 and she was 29.

Paul was previously married to Jacqueline Skipworth between 1960 and 1975.

Debbie went on to explain that she “missed” her late husband as she spoke candidly about her other half.

“I miss everything, absolutely everything,” the former Strictly star mused.

“He was an entertainer on and off stage. He never stopped. He didn’t need to use magic to be funny.”

Paul was diagnosed with a brain tumour in February 2016 and died just under five weeks later.

Mamata asks Jharkhand CM to campaign for her in Bengal polls