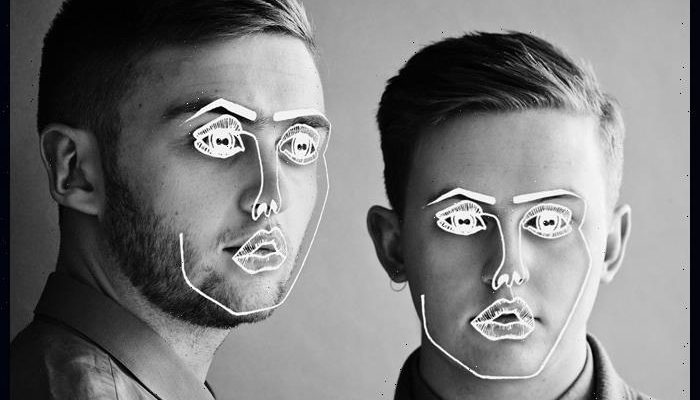 “As those of you who follow my personal account may already know, I’ve been really struggling with being back on the road touring again,” Lawrence said in a statement posted on social media. “Guy and I have been touring almost constantly for well over a decade now, and although I’ve had some of the best times of my life (for which I’ll be forever grateful), I’ve also always struggled with the intensity, jet lag, lack of routine and being away from my friends.

He continued, “This year I’ve done my absolute best to push through for you all, and have managed to play many, many shows, but sadly I’ve now hit a breaking point and really need to take some time to look after myself.

“Guy (absolute soldier) will still be coming with the rest of our amazing team to deliver bangers to all you lovely ravers down under,” Howard added, referring to his brother and fellow Disclosure member Guy Lawrence.

He promised to spend the time he takes off the tour writing more songs for his fans.