Drew Barrymore was first a recognizable star when she was just 7 years old. The movie ET the Extra-Terrestrial kicked her career into high gear. When the movie hit the big screen in 1982, Barrymore played Gertie. Her adorable on-screen presence quickly ensured that everyone knew her name.

Since then, Barrymore has achieved success through many movies, though she did take some time away as an early teen when even she admits she didn’t feel that she would make it to 25 years old. In fact, it is this time in her life and the place that she went to that she attributes her happiness, even now.

Drew Barrymore grew up in Hollywood

Barrymore was called a wild child by Hollywood for quite a while. It was implied that she took a few wrong turns, and they led to her needing to be put into a home for wayward children. There is a story behind the story.

She was raised in a situation that wasn’t great for a young child. Her mom would often take her partying, even when she was very young. These parties allowed Barrymore to be exposed to things earlier than most children. It did also lead to drugs and drinking.

At the age of 13, Barrymore was attending clubs, stealing her mom’s car, and doing a lot of other very negative things. It was bad enough that her mother, Jaid Barrymore, had her admitted to the Van Nuys Psychiatric Ward. Young Barrymore ended up staying there for 18 months, after which she gained emancipation from her mom and began the long road of learning to provide for and take care of herself.

The experience changed her life for the better

Barrymore now admits that when she first went to Van Nuys, she was not a happy person. She was angry. She says that you couldn’t mess around, or you may get thrown into padded rooms or restraints. However, at 46, she can now say that her life is wonderful compared to what it was in that place.

As a part of her talk show, Barrymore wanted to go back to Van Nuys to show others where she came from. She wanted to show the world the journey she took in her past. It is the one that made her who she is today.

During the emotional segment, Barrymore recognized how vital the experience was to her life. “I’m just so happy with my life. I don’t know if I would have the life I have if it wasn’t for a place like this. So, it was so important to come here today and just honor this,” she said.

Everything works out for the best 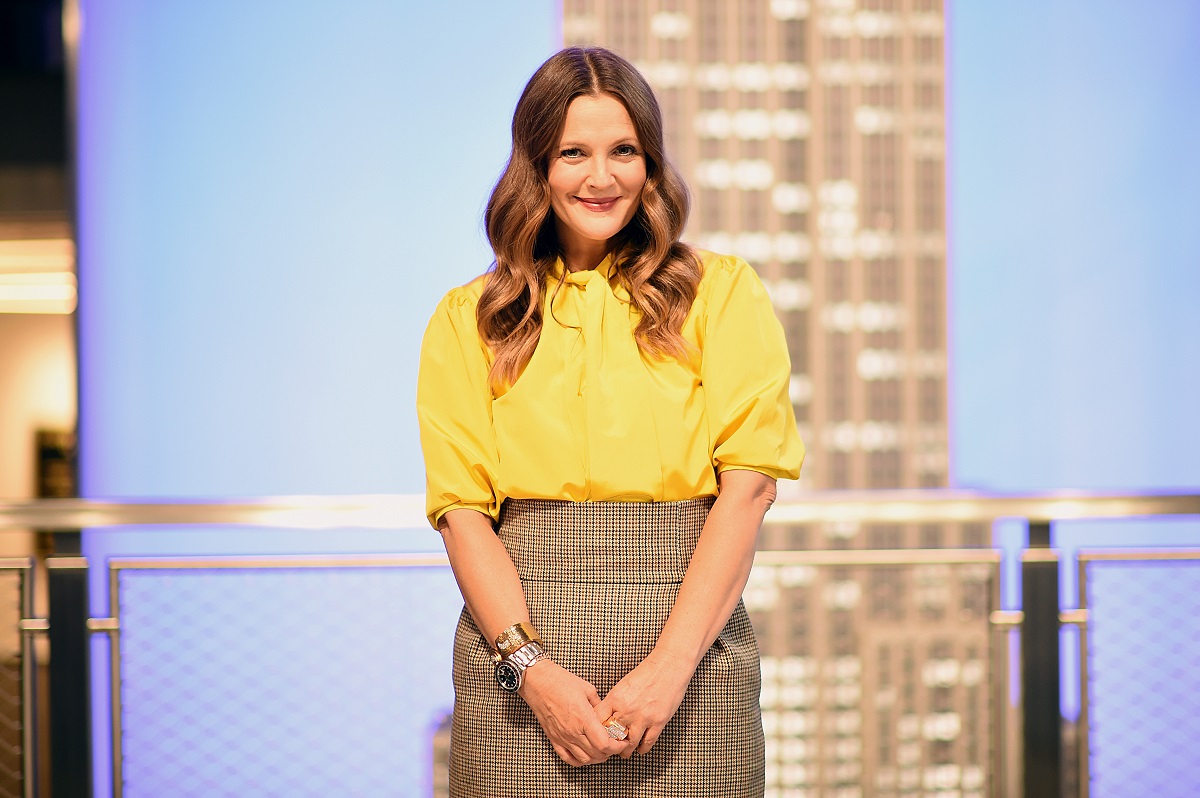 Over the years, Barrymore has seen success and perhaps a few heartbreaks. She has been married a few times, though currently isn’t dating anyone. However, she does have two children: Olive and Frankie. Her two kids were born during her marriage to Will Kopelman. She was married to him in 2012, but they divorced in 2016, after which she hasn’t been in a public long-term relationship.

She also has a relationship with her mother, though it took a long time to happen. Barrymore admits that she spent 30 years in therapy to get over her childhood.

Overall, it is said Barrymore is happy with the way her life is going and what she is doing right now. It is made even better by the knowledge of where she got her start.