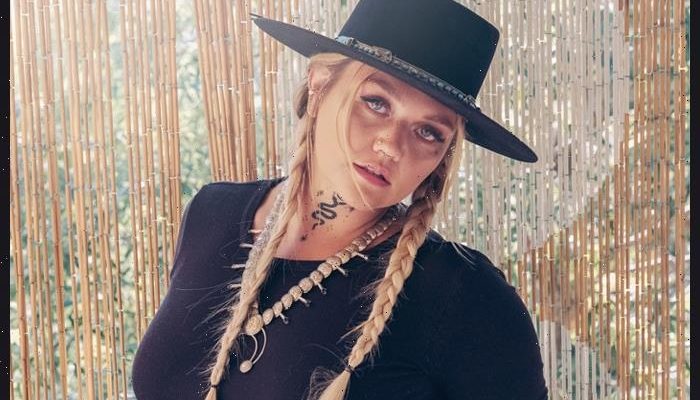 Elle King has announced plans to embark on a headlining “A-Freakin-Men Tour” in 2023.

King, who is set to release her debut country project Come Get Your Wife on January 27, will kick off the tour in New Orleans on Valentine’s Day. Red Clay Strays will open for her.

King will perform across Atlanta, Cleveland, Indianapolis, Chicago, St. Louis and other cities before concluding the trek in Bossier City, Louisiana, on March 25.

Tickets go on sale to the general public on Friday, October 28 at 10 am local time.

“I am so excited to be going back out on tour, not just because I love to perform, but because I’m finally putting out a new record,” King said. “I have put all of my energy and love into this album and I cannot wait to share it live for everyone.”