Elvis Presley and Austin Butler, who portrays the King of Rock and Roll in the new feature film Elvis, appear to have more in common than most fans realize. The two men endured similar heartaches in their lives and struggled to find their place in the entertainment business. However, they were also similarly devoted to this 1950s cultural icon. Who was it that piqued their interest? This actor is one of the most famous faces of the decade. 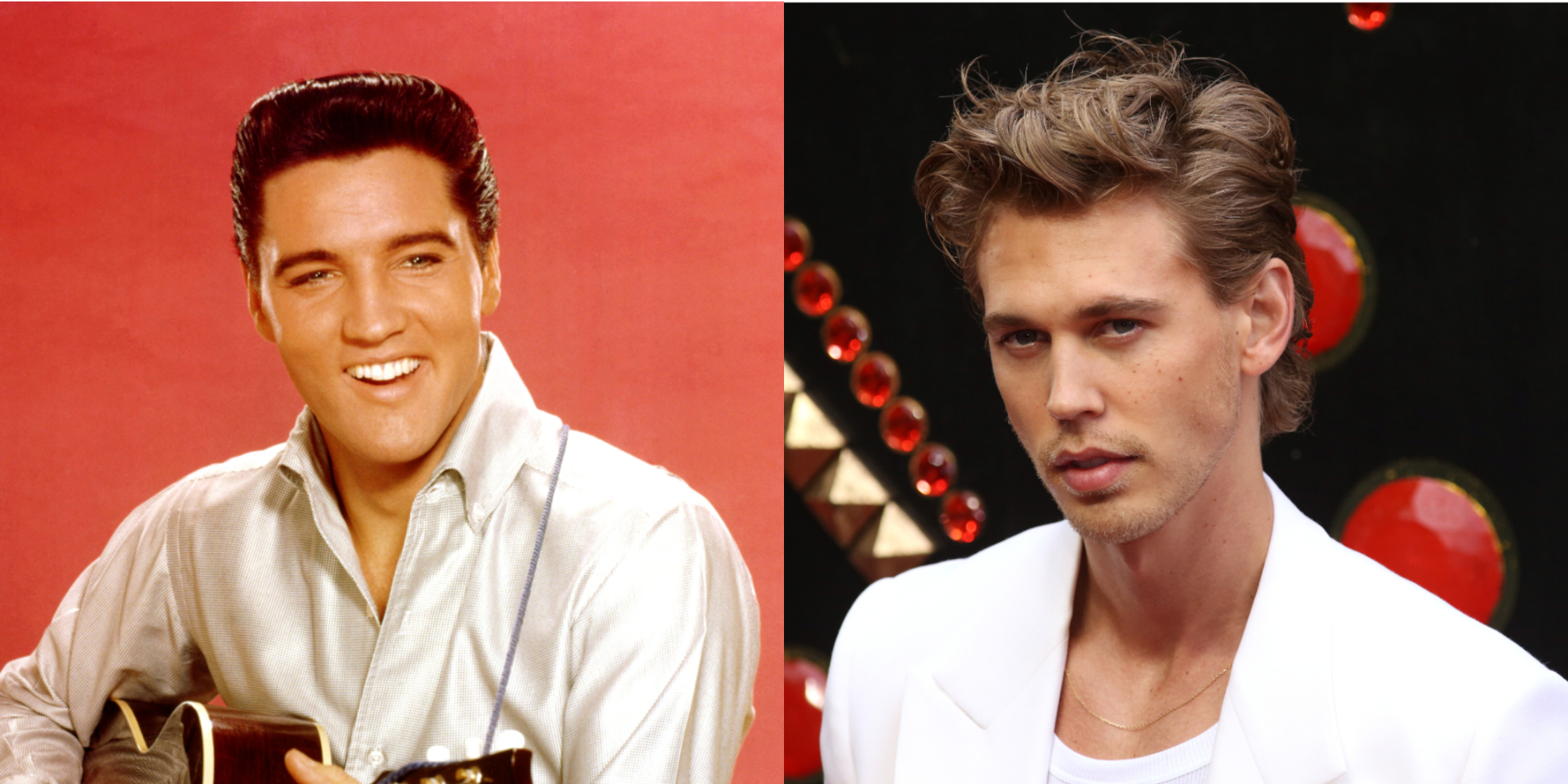 In an interview with Vogue Magazine, Butler revealed that in 2014, he lost his mother and “best friend” Lori to cancer.

Presley suffered the same loss at the age of 23 when his mother, Gladys, died of a heart attack in 1958.

Both men were equally devoted to their mothers. Butler spoke of this parallel between himself and Presley in the abovementioned interview.

“I’d been watching all these documentaries and learned a couple of days prior that Elvis’s mom had died when he was 23, the same as me,” Butler said. “I thought he probably had nights where he woke up from nightmares. So what can I do with that?”

This realization came on the heels of Butler listening to Presley’s entire song catalog in chronological order while painting his home. He first taped an audition for Luhrmann, singing the Presley’s 1977 hit “Unchained Melody.”

This audition stopped Luhrmann in his tracks and caused him to consider Butler for the career-altering role.

Who is the actor both Elvis Presley and Austin Butler were devoted to? 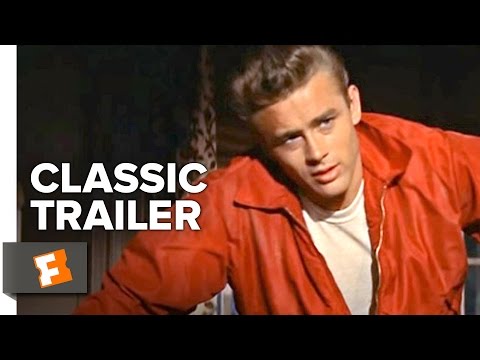 The 1950s cultural icon that Presley and Butler revered was none other than James Dean.

James Dean made only three films in his short life. He died in a car accident in 1955.

These motion pictures included East of Eden, Rebel Without a Cause, and Giant.

Upon Dean’s death at the age of 24-years-old, he became a symbol of the confused, restless, and idealistic youth of the 1950s.

East of Eden was the only film of Dean’s released before his death. Both Rebel Without a Cause and Giant were released posthumously.

Butler spoke of his admiration for Dean during an interview for Vogue, held near the Griffith Observatory in LA, where Dean filmed scenes for Rebel Without a Cause.

The actor shared the observatory was one of his favorite places in the city, in part, due to his fascination with Dean.

“James Dean was the actor I obsessed over as a kid,” Butler says.

“I watched Rebel Without a Cause so many times,” Butler shared. “It seems almost impossible what Dean was doing, the animalistic power that he had.”

Their subsequent careers are in stark contrast to Presley’s film work; with scripts that had him singing and dancing his way through the material to piggyback on his music success.

Could Elvis Presley have had a film career like James Dean?

James Dean made films that poised him at the arc of the teenage counterculture, the icon to postwar kids who wanted more power and freedom than their parents.

These ideals were essential to Dean, who found a kinship in actors who also felt as if they were outsiders, including friends Sal Mineo, Natalie Wood, Martin Landau, Rock Hudson, Elizabeth Taylor, and Marilyn Monroe.

Presley also symbolized that same counterculture. However, due to how Col. Tom Parker handled his film career, Presley was handed scripts that piggybacked on his musical talent and didn’t provide substance by way of a storyline.

Dean made only three films. Presley racked up 31 starring roles in motion pictures before his death in 1977. The majority of these films were made over 13 years, from 1956 through 1970, reported The Washington Post.

The motion picture Elvis debuts in theaters on June 24.