Emilia Clarke is over getting naked onscreen.

During a sit-down for The Hollywood Reporter’s Drama Actress Roundtable, the Game of Thrones star got real about refusing to strip down for future projects.

Clarke opened up by complimenting Fifty Shades of Grey director Sam Taylor-Johnson, calling her “a magician” with a “beautiful vision.” But the actress also explained that going nude for the movie was still a firm no. 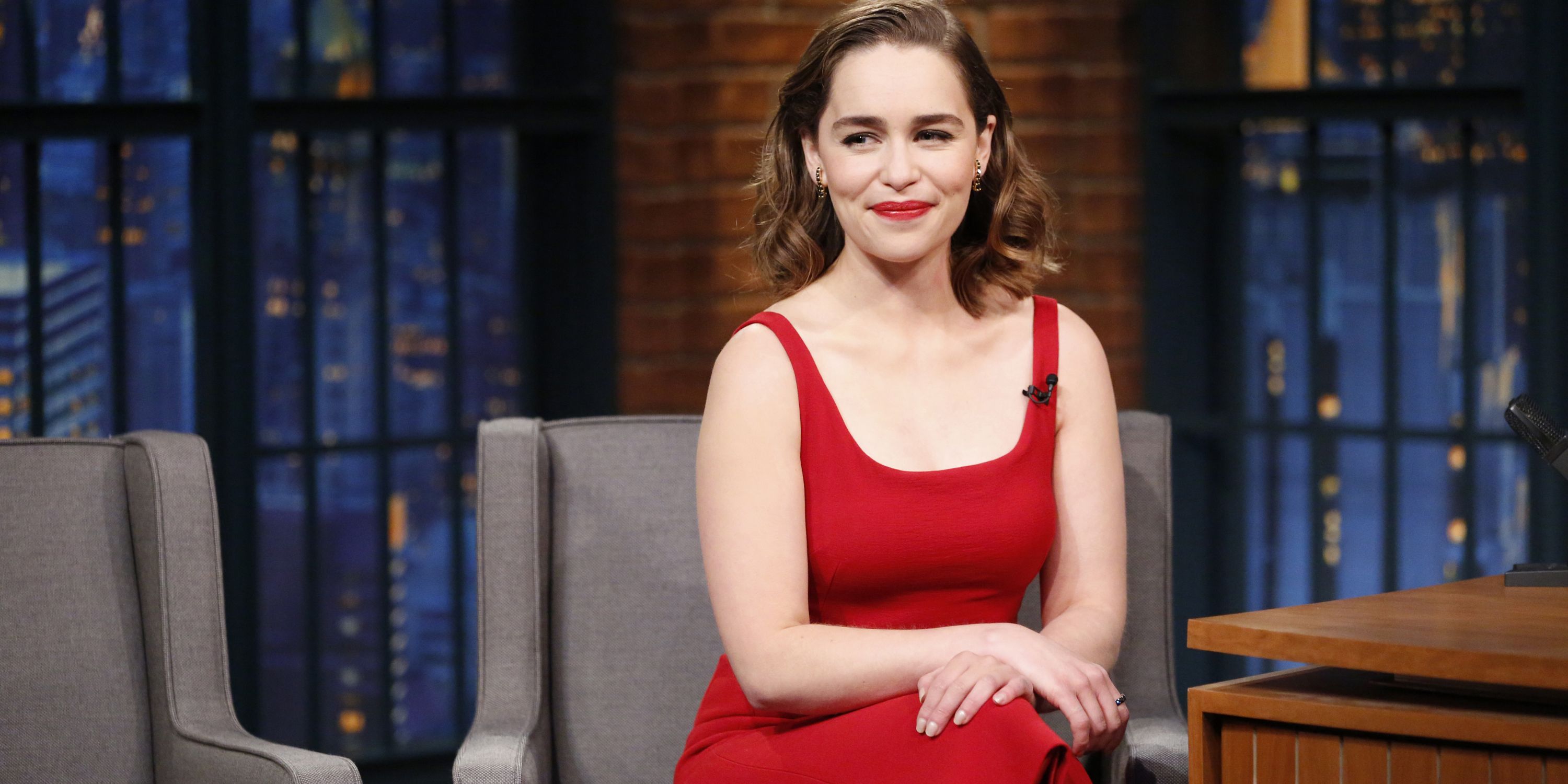 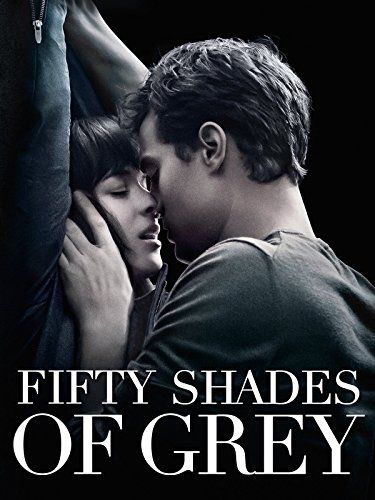 Dakota Johnson, who is currently Alessandro Michele’s muse, ended up landing the leading role of Anastasia Steele in the Fifty Shades franchise.

Four years prior, Clarke told The Hollywood Reporter in a cover story that she does not want to get nude on-camera because she’d “done nudity before and was concerned with being labeled for doing it again.” Clarke has two films due out later this year (Last Christmas and Above Suspicion), and it’s safe to say her characters will not be getting undressed anytime soon.

We respect a woman who stands firmly in her beliefs and unwavering in her convictions.