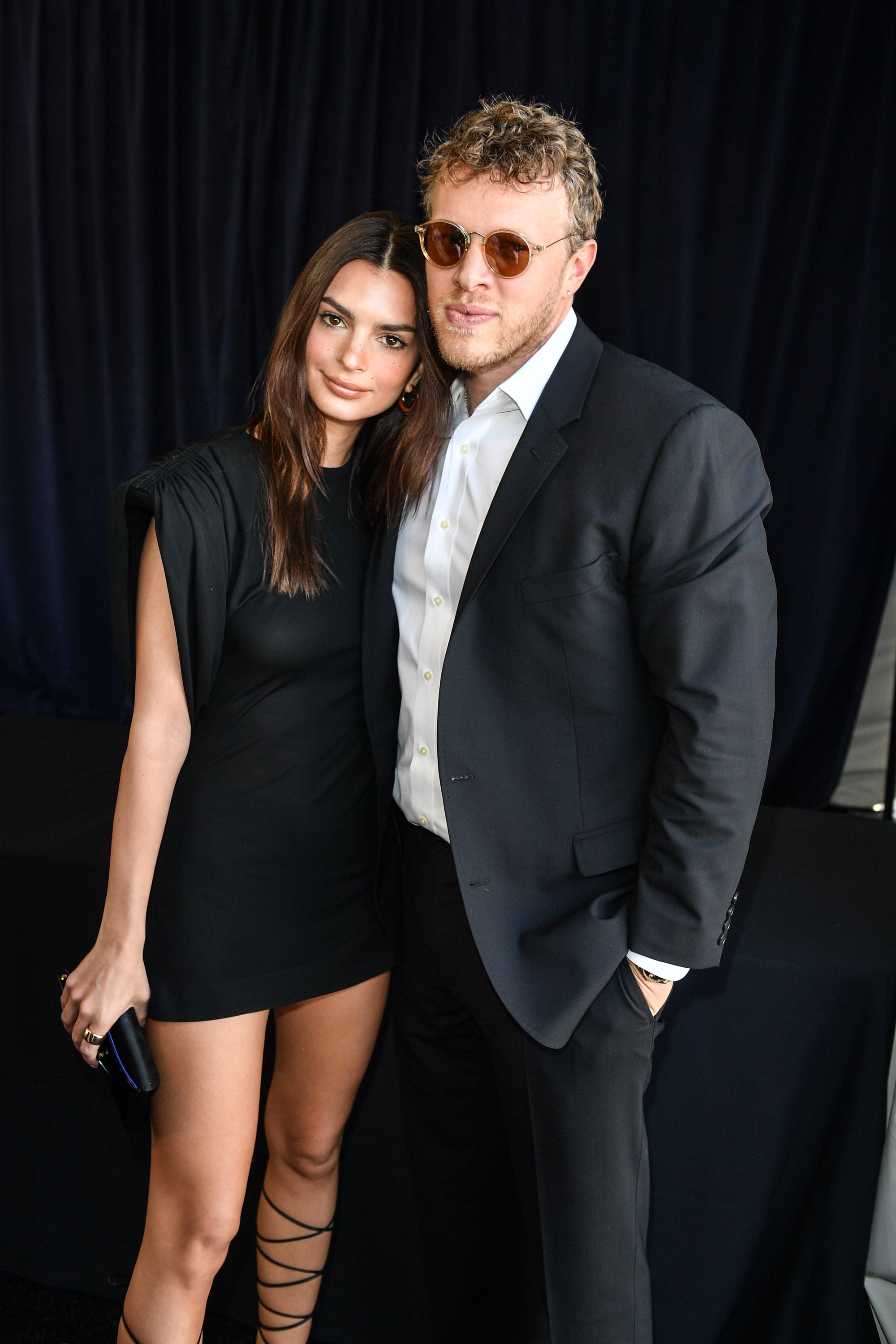 Emily Ratajkowski has officially filed for divorce from Sebastian Bear-McClard after four years of marriage. According to court documents obtained by Page Six on Sept. 9, the model filed in Manhattan Supreme Court on Thursday and noted it was contested, meaning the terms of the divorce have not been resolved between Ratajkowski and Bear-McClard. POPSUGAR reached out to Ratajkowski’s rep for comment but did not immediately hear back.

On July 18, People confirmed via a source close to the couple that they’ve “split recently.” “It was Em’s decision,” the source added. “She is doing okay. She is strong and focused on her son. She loves being a mom.”

Rumors of a possible breakup began after the model was seen not wearing her wedding ring in recent Instagram photos. Ratajkowski and Bear-McClard first sparked dating rumors in February 2018 after they were spotted showing off some PDA on Valentine’s Day. They got married a few weeks later in a surprise ceremony at City Hall in New York City, Ratajkowski announced via an Instagram story featuring their wedding bands.

The couple then welcomed their first child together in March 2021, a son named Sylvester Apollo Bear. Though it seemed the two moved rather quickly in their relationship, Ratajkowski revealed on a November 2018 episode of “Busy Tonight” that they “knew each other for a long time” before going public with their romance.