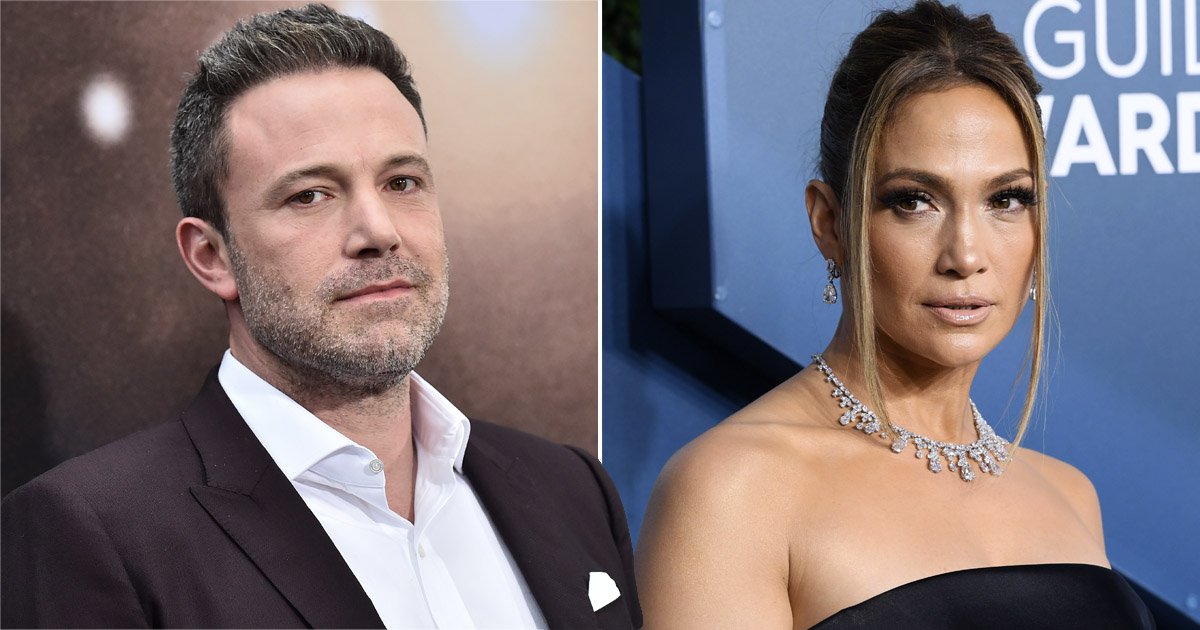 Everyone from Matt Damon to Jennifer Lawrence is excited about a potential Bennifer reunion – and now the Boston Red Sox are getting involved.

This is how powerful this celeb pairing is – the showbiz and sports worlds are merging for the good of one shared goal.

Following Ben Affleck’s trip to Montana with his ex-fiancee Jennifer Lopez, his beloved baseball team has remembered the good old days of having JLo on their side.

A video posted from the official Red Sox TikTok account, soundtracked by a piano version of Noisettes’ Never Forget You, showed footage of Jennifer at a Red Sox game in 2019, while her then-fiancé Alex Rodriguez broadcasted for Sunday Night Baseball.

The Love Don’t Cost A Thing smiled and joked with the Red Sox mascot Wally in the video, which was captioned: ‘To the girl on The Monster for Sunday Night Baseball in 2019.

‘We will never forget you. Come back soon. We miss you.’

This is particularly shady as not only is Ben Affleck a massive Red Sox fan, but JLo’s ex A-Rod played for the New York Yankees – the biggest rivals of the Red Sox.

In fact, Alex responded to the news that his ex may be reuniting with Ben by bigging up the Yankees.

People were loving the sly dig, with one person commenting: ‘Oh Red Sox, you went there’, and another writing: ‘How did you guys diss A-Rod without mentioning A-Rod.’

Whoever was in charge of the account was well aware of the shadiness, as when somebody commented: ‘Yo this social media manager is messsssssyyy I love it so much’, they replied with a series of tea emojis.

Ben, 48, and Jennifer, 51, were engaged back in the early noughties and became one of the most high-profile celeb couples… well, ever, even sparking the portmanteau couple’s name trend.

However, in January 2004, they were over, after calling off their wedding with days to go in 2003, citing excessive media attention.

They both went on to get married and have children, but our noughties dreams made a triumphant return last month when Ben was pictured being dropped off at his house by a car believed to belong to his ex.

Both stars were recently single, following Jennifer’s split from Alex after four years and Ben ending his one-year romance with Ana de Armas.

Things stepped up a notch when the exes were pictured returning from a week-long holiday in Montana together, and while they have not confirmed anything, sources have claimed things are going well for Bennifer 2.0.

A source told People that while the pair are on different coasts, with Ben in Los Angeles and Jennifer in Miami, they are in touch every day, and said: ‘Jennifer is still very excited about how things are going.’

All we know is, the day we see JLo in a Red Sox cap is the day the internet implodes.