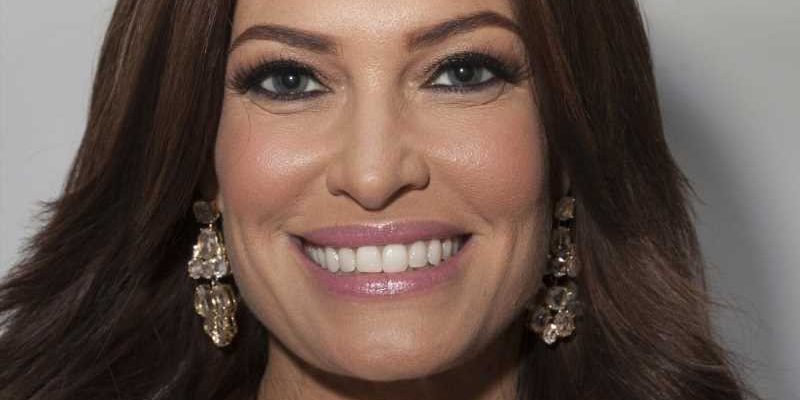 Ever since word got out in March that Donald Trump, Jr. and his partner, former Fox News host Kimberly Guilfoyle, had sold their Hamptons property in New York, it seemed like a given that both Don Jr. and Guilfoyle were making an inevitable move to the West Palm Beach area of Florida — all in order to join what has now become the unofficial Trump family homestead. The move itself would seemingly cement the couple’s place in the Trump brood as the newly-turned political family’s fundraising power duo, as evidenced by past fundraisers both Trump and Guilfoyle have thrown for Republican candidates at the private golf club and resort Mar-a-Lago, where the ex-president (and Don Jr.’s father) resides half the year.

But now, according to a recent report published by the New York Post, it looks like a property owned by Guilfoyle in Manhattan — as well as whether or not that property is on the market — could indicate that Guilfoyle, at least, might not be completely severing her ties to New York City after all.

So, what’s the deal? Keep reading after the jump to find out more.

According to a story published by the New York Post on June 2, conservative pundit and girlfriend of the ex-president’s scion Donald Trump, Jr., Kimberly Guilfoyle, purportedly took her $5 million co-op, located on New York City’s coveted Central Park West strip, off the real estate market. Per the Post, the three-bedroom, three-bathroom property was last valuated in October 2020 and was officially put up for sale at that time. Could this be an indicator that Guilfoyle’s thinking of staying in NYC for the long haul — or that even her relationship with Don Jr. isn’t as hermetically airtight as it seems?

Despite the optics of it all, it seems more likely that neither of those things is the case. As the Post noted, even though the property has been off the market for roughly a month, there’s a chance it’s still being shown to possible buyers in what is called a “whisper listing.” As the website RealTrends explained, decisions to take whisper listings off the official real estate market are meant to create exclusivity with regards to prospective buyers and possible transactions overall, which in turn makes these properties more highly in demand. They also grant a sense of privacy to both the buyer and the seller.

So even though Guilfoyle’s luxury apartment might not be listed, it’s still most likely for sale — which, in turn, makes Guilfoyle’s permanent move to Florida all the more inevitable.