Salman Khan and Katrina Kaif starrer Bharat is just a week away from release and we are sure that it will set new benchmarks at the ticket windows. The period-drama is expected to be an Eid treat for all fans and we are expecting Salman admirers to flock theatres. While we can’t contain our excitement to witness this lavish and larger-than-life silver screen offering, let’s go back in time and take a look at the many milestones achieved by Salman Khan’s films at the box office. 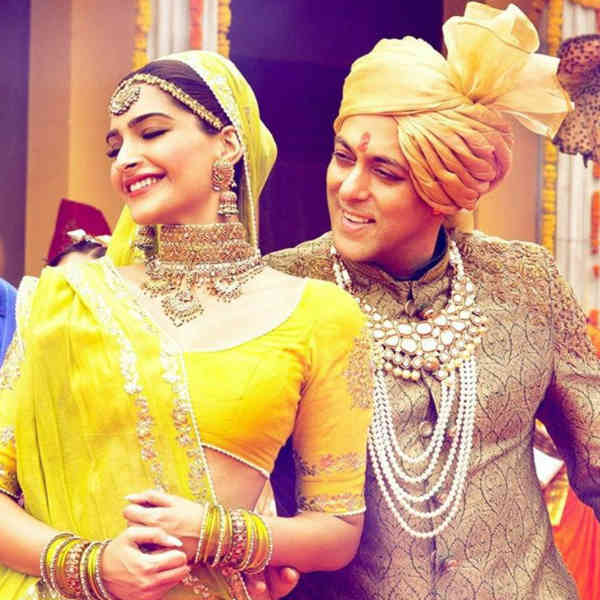 After a huge gap, filmmaker Sooraj Barjatya and Salman Khan collaborated for Prem Ratan Dhan Payo and as usual, we saw the film taking a bumper start at the ticket windows. The family drama raked in Rs 40.35 crore on its first day (on Diwali) and beat another Salman Khan starrer, Bajrangi Bhaijaan to become the biggest opener of that year. 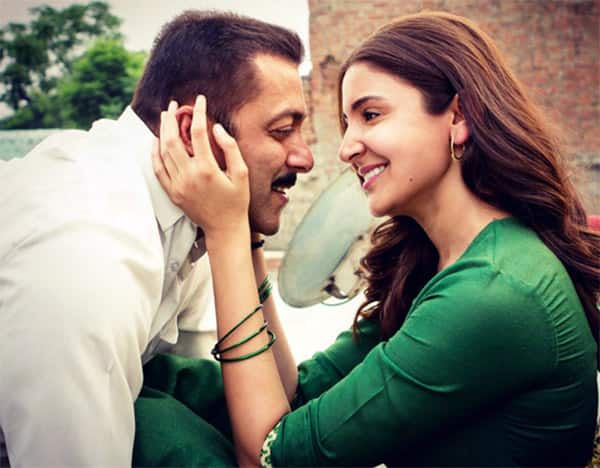 Salman Khan’s Sultan was in the news right from its inception and fans were quite excited to see their favourite star in a wrestler avatar. The film was an Eid release and like always, audience and admirers went berserk watching Salman as Sultan on the big canvas. The film took advantage of the five-day extended weekend at the box office and raked in Rs 180.36 crore, which is an insane figure. Even Aamir Khan’s Dangal, which is currently the highest grossing Bollywood film, failed to achieve this benchmark. 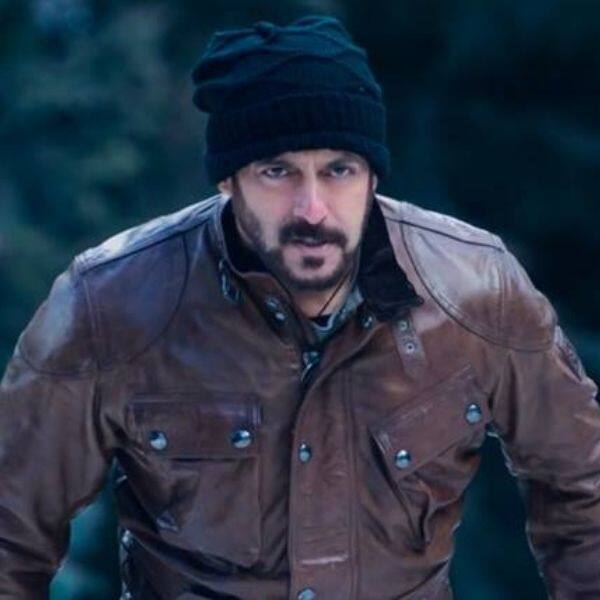 After the debacle of Tubelight, Salman Khan came back with a bang and delivered an all-time blockbuster in the form of Tiger Zinda Hai. The espionage thriller collected Rs 45.53 crore on its third day and became the second-highest single day grosser after Baahubali 2: The Conclusion. 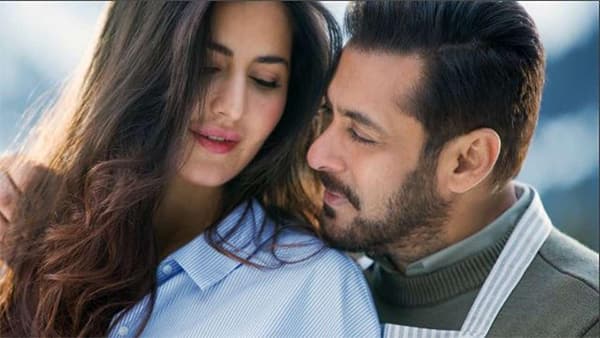 As we mentioned earlier, Salman Khan’s Tiger avatar got the crazy numbers at the box office. The sizzling chemistry between Salman and Katrina Kaif was one of the reasons for this massive boost. Tiger Zinda Hai ended its theatrical run after pocketing Rs 339.17 crore and was crowned as Salman’s all-time biggest hit.