EXTRAVAGANZA – The Vegas Spectacular show at the Bally’s Las Vegas Hotel & Casino reopened to the public after shutting down in March after just one show due to the pandemic.

The show is created and directed by Hanoch Rosenn who directed Wonder Woman star Gal Gadot in her stage debut in 2008. Rosenn is known worldwide for his extravagant and large-scale productions.

Here’s a look at how the show went on Day one, November 28. 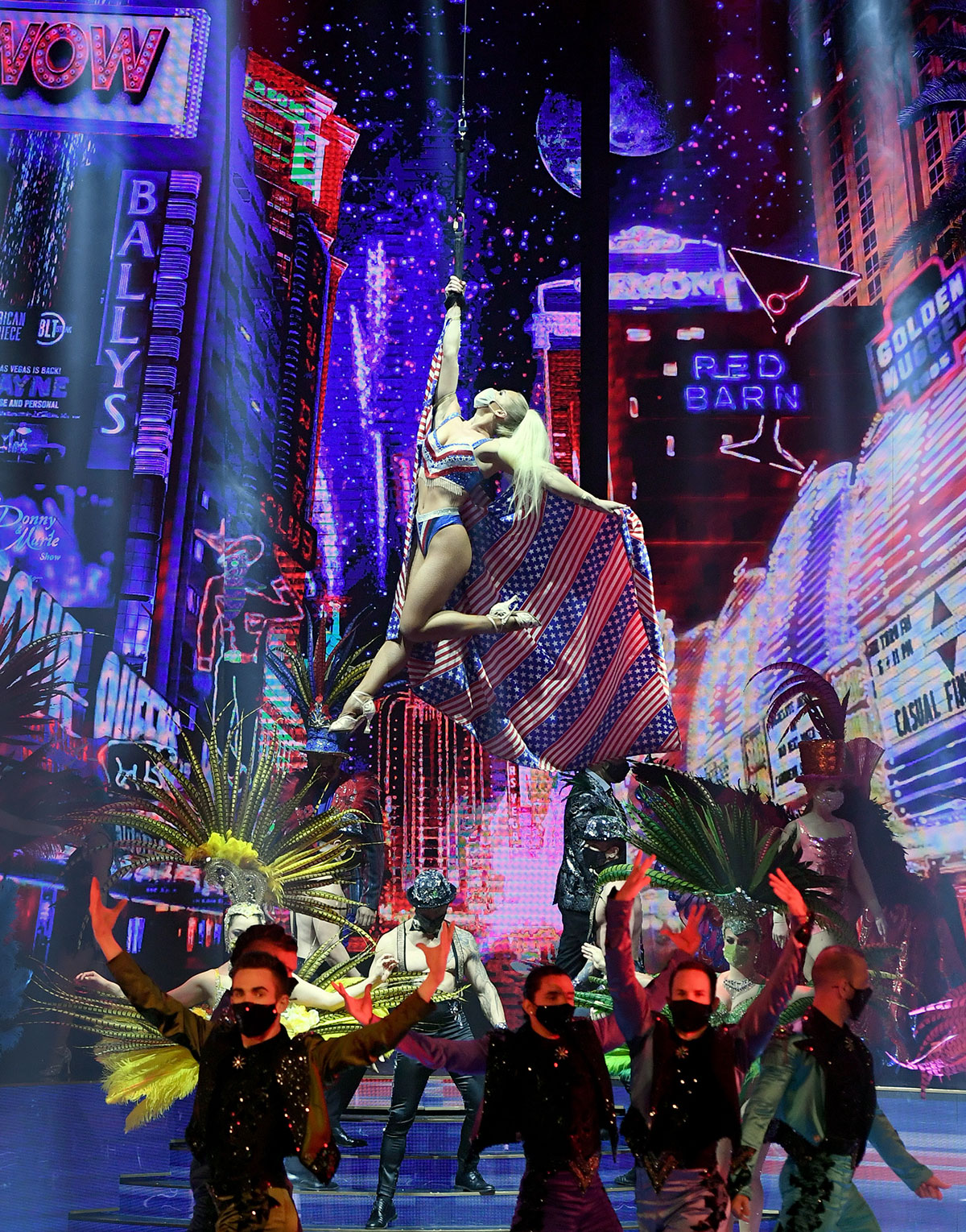 The show reopened just as a three-week statewide pause went into effect in Nevada due to surging COVID-19 numbers, forcing the producers to adjust to new capacity restrictions limiting audience sizes to 50 people. 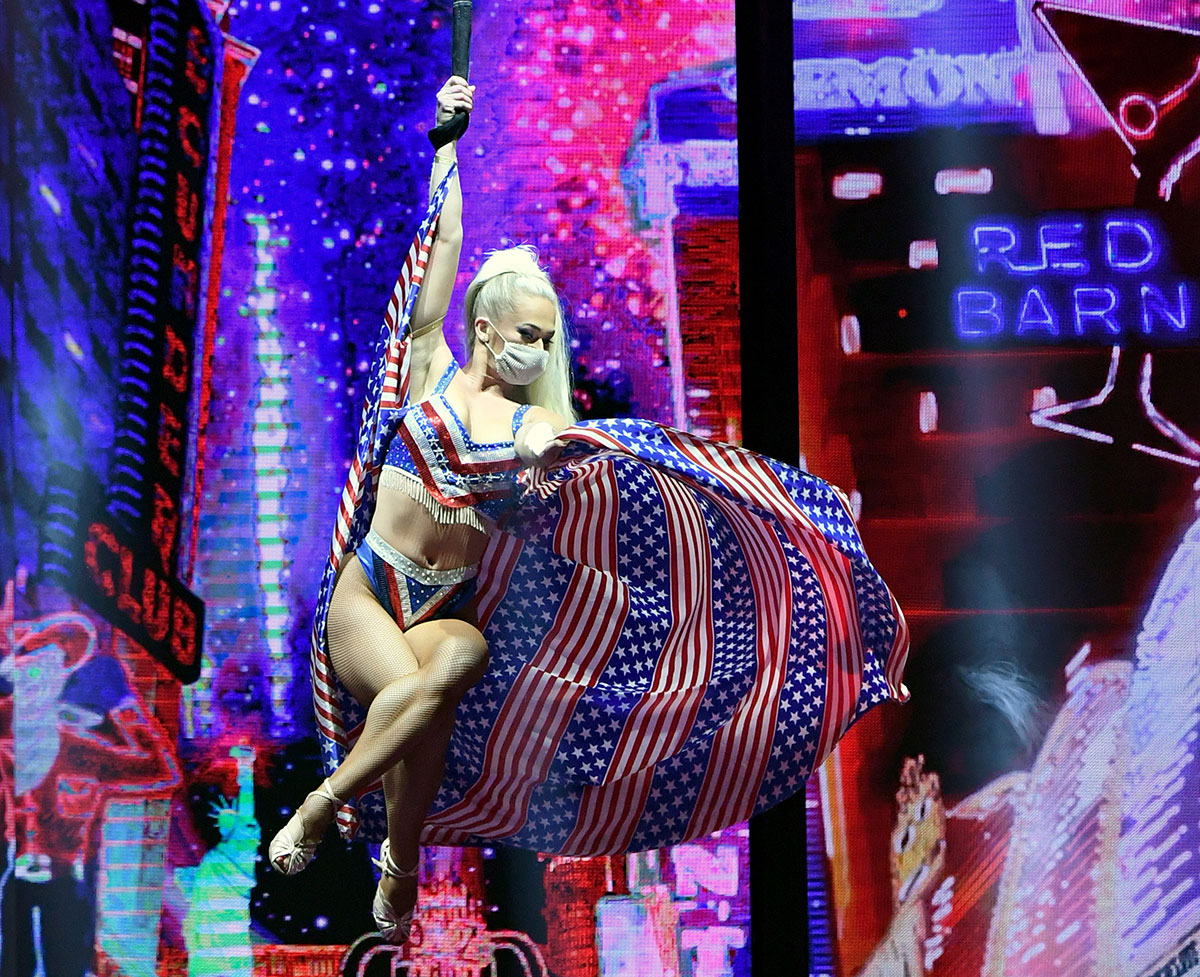 Aerialist Svitlana Rohozhyna performs during the show at the Jubilee Theater at the Bally’s Las Vegas Hotel & Casino. 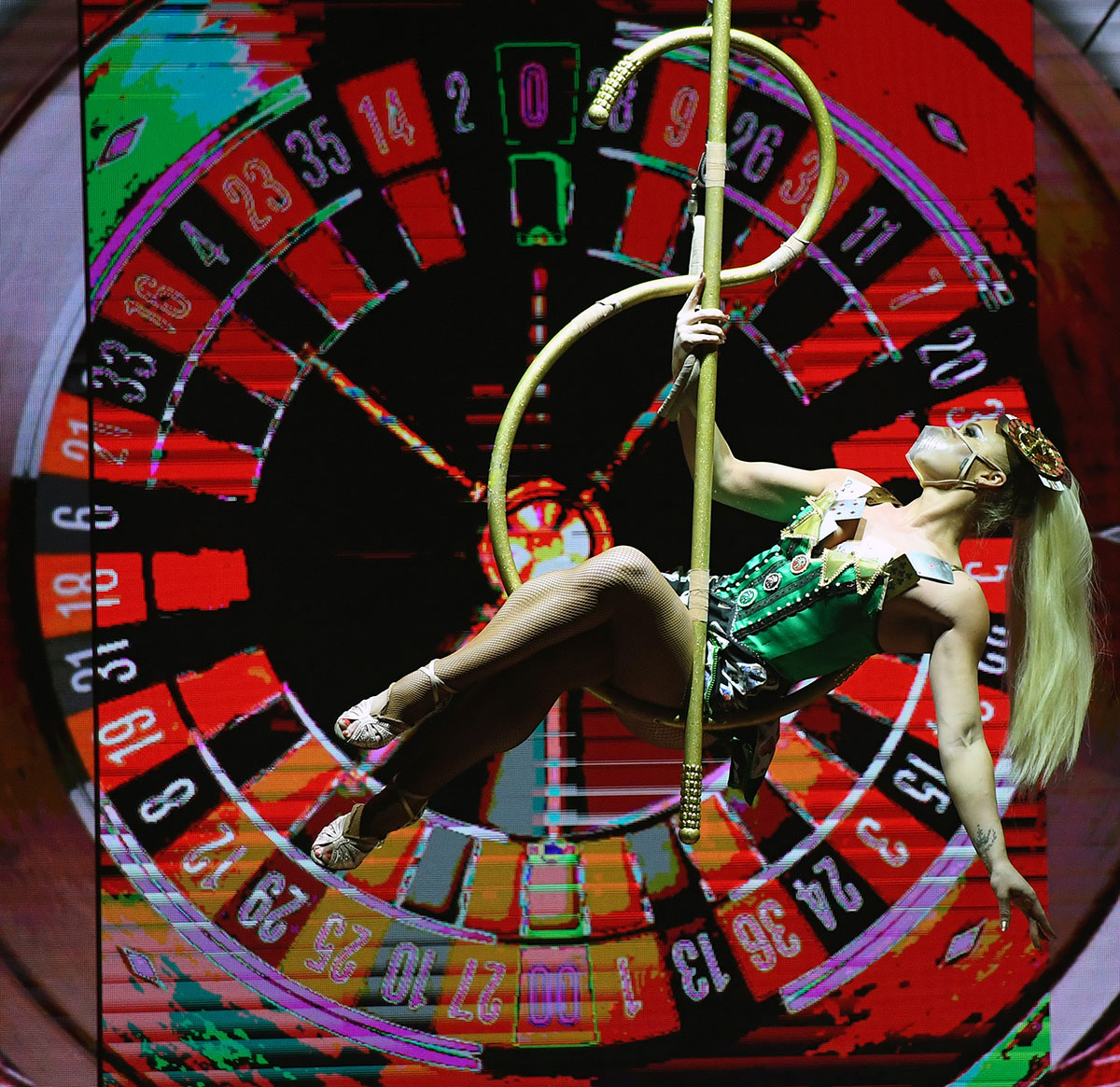 The aerialist performs in front of a roulette projection. 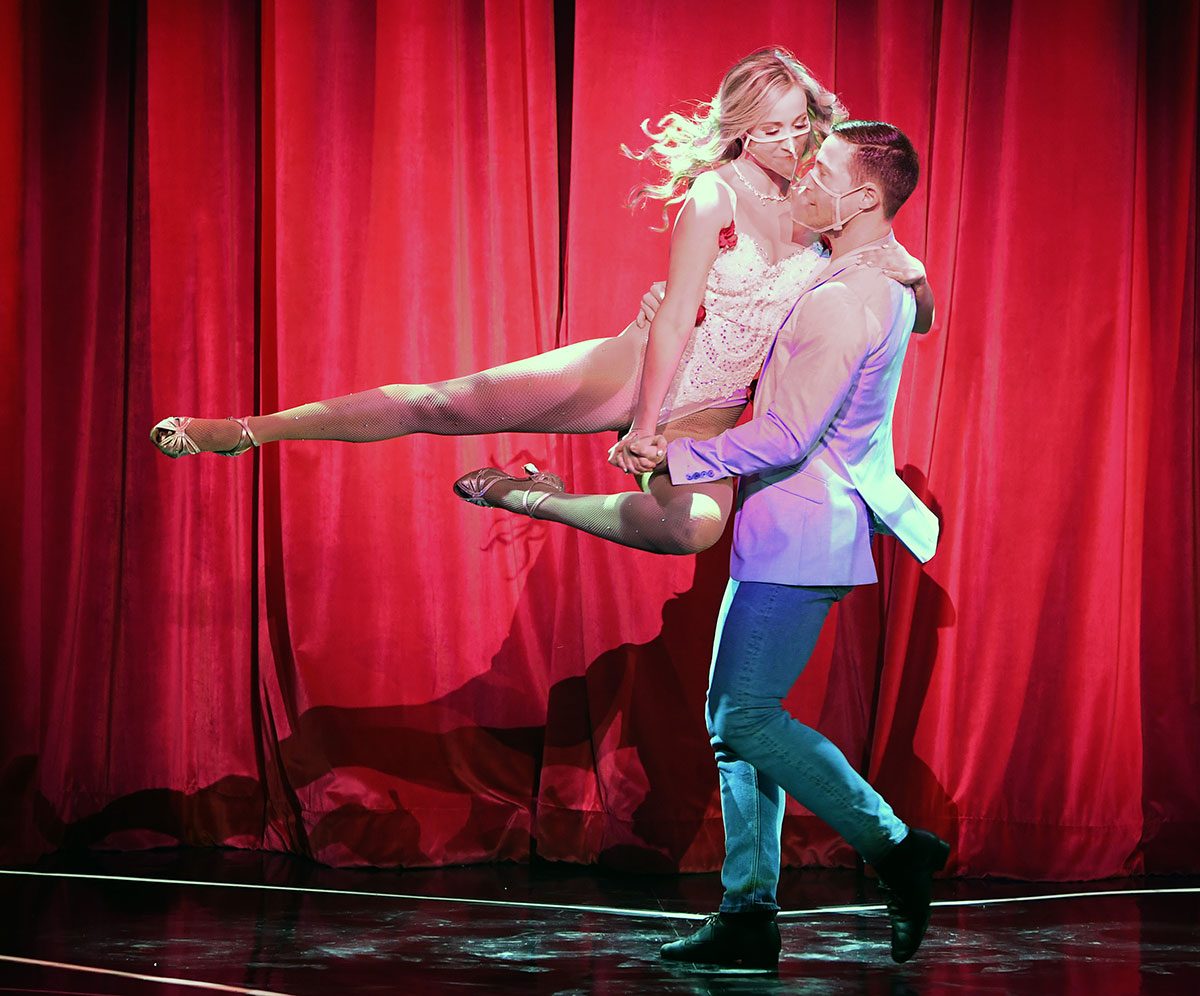 There were a couple of dances too. This one featured Jenalee Thompson and Cameron Turner. 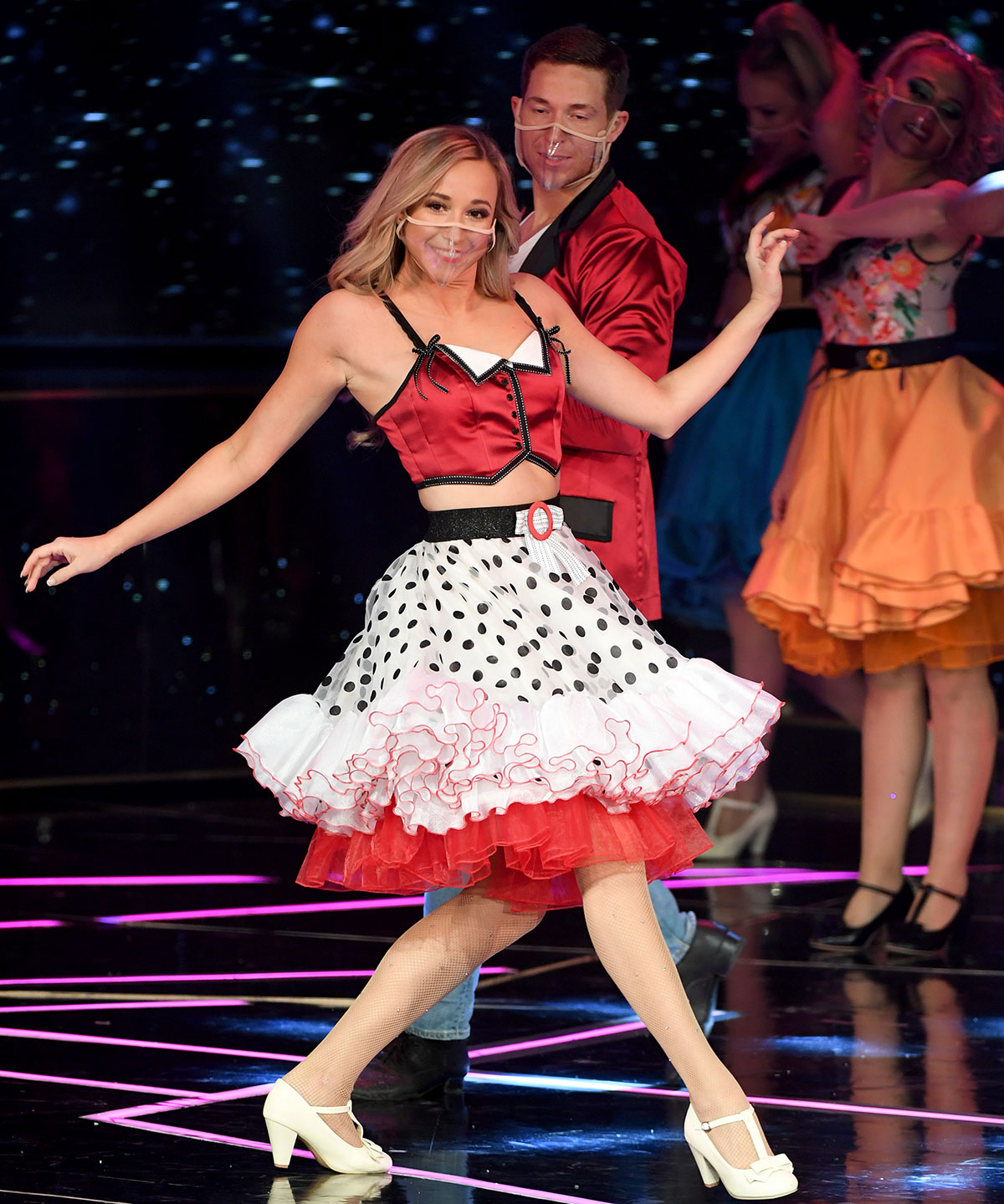 Jenalee and Cameron play different characters during the show. 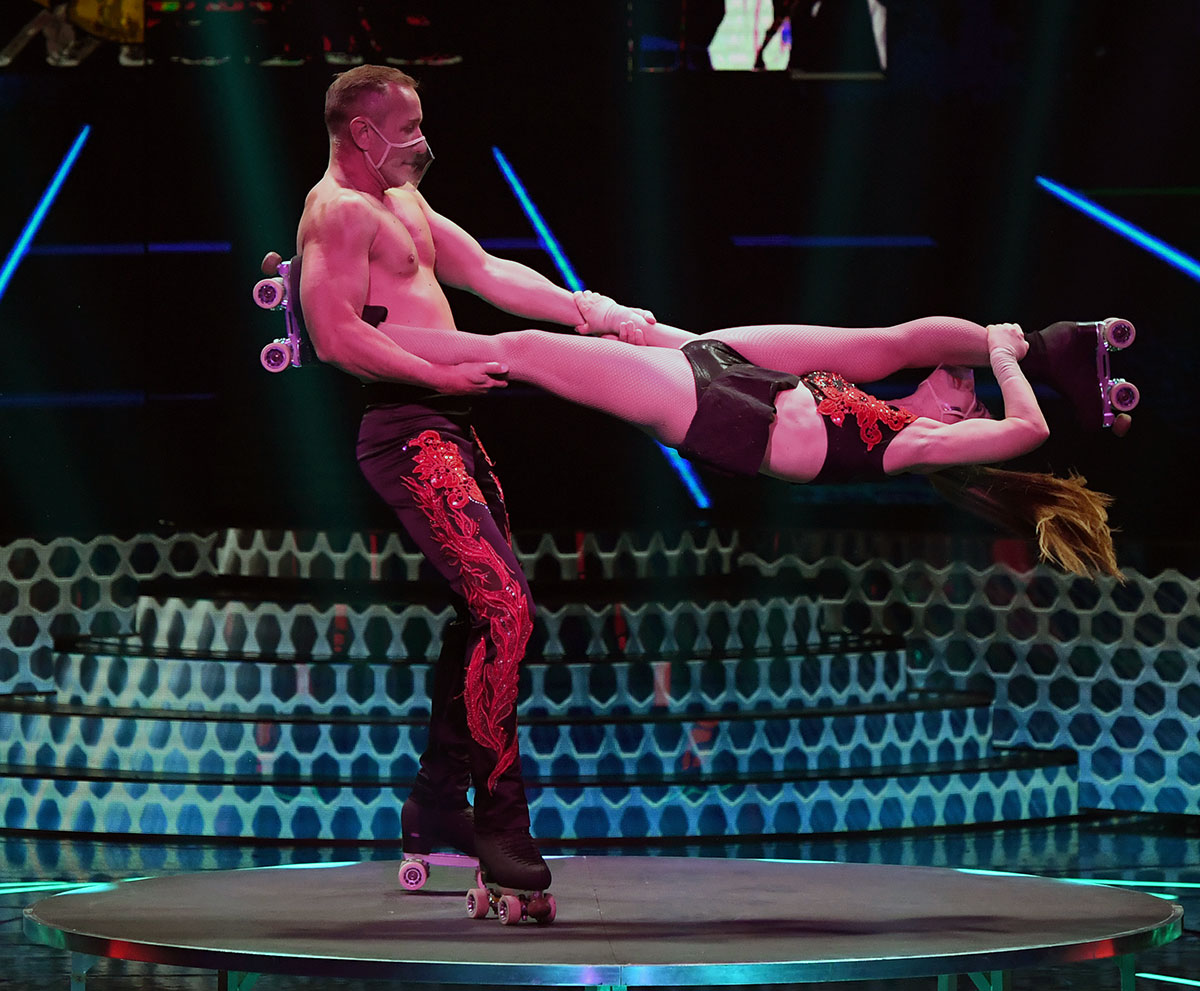 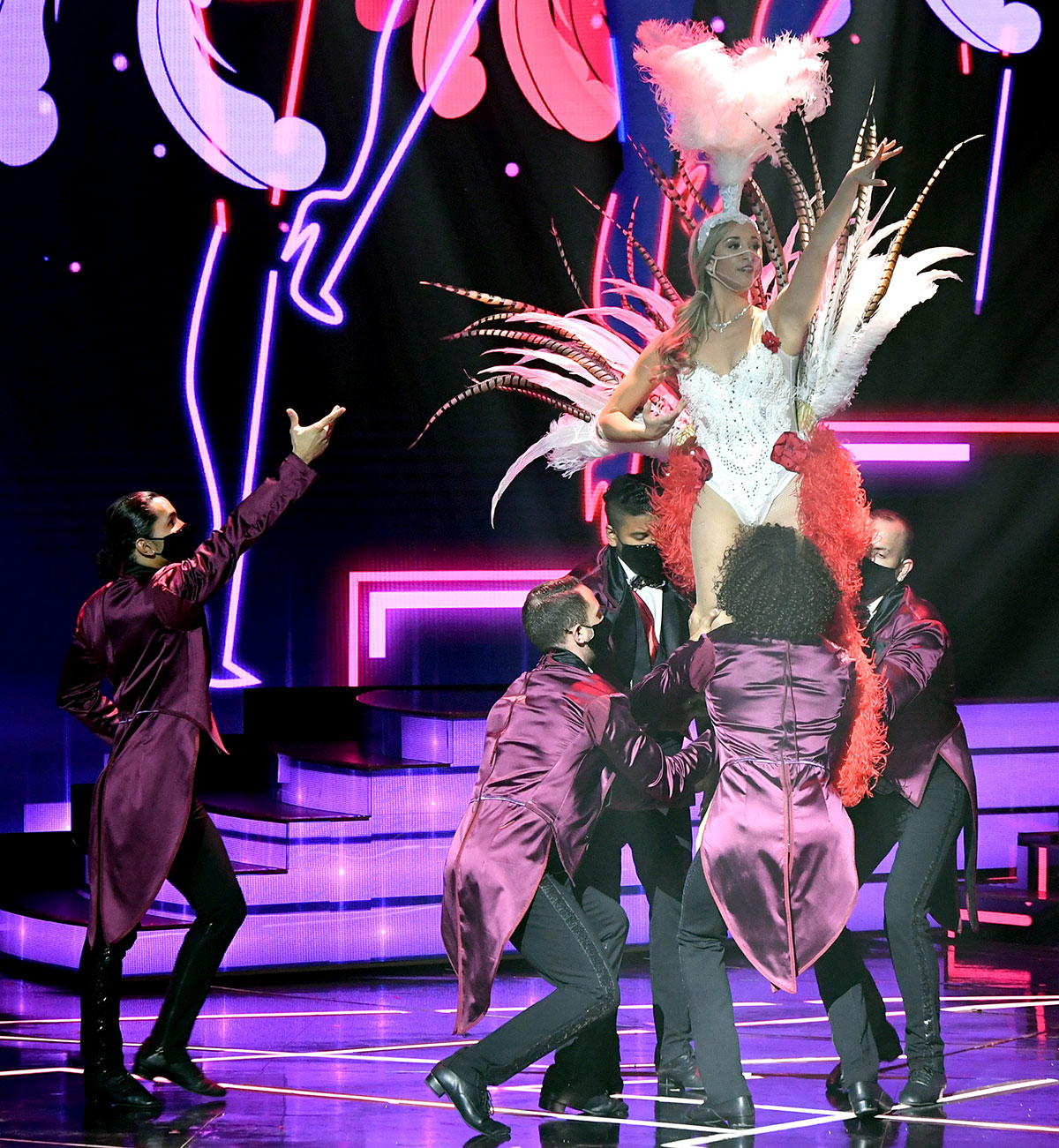 Cast members lift Jenalee who dons yet another character at the show. 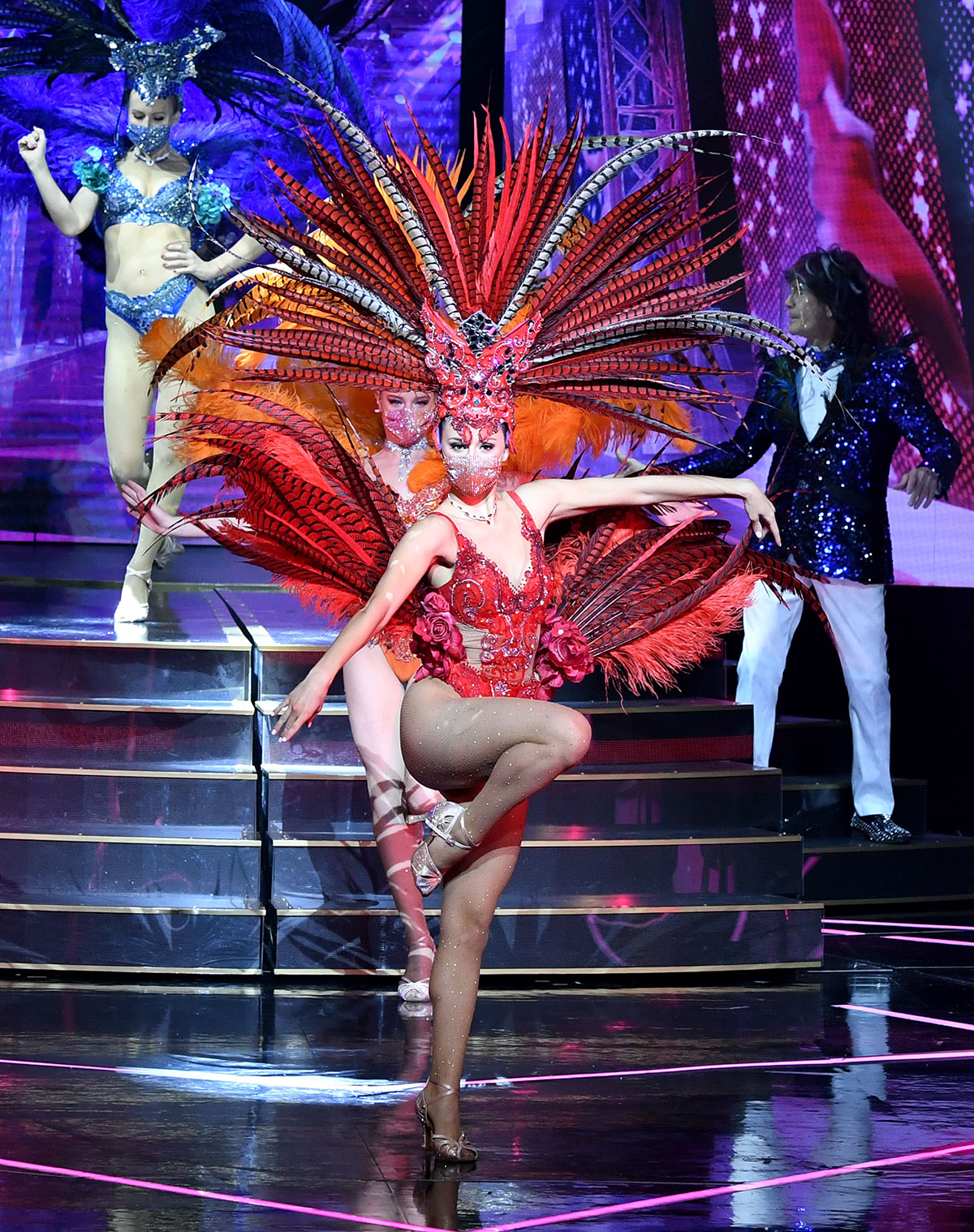 A glimpse of another act during the show. 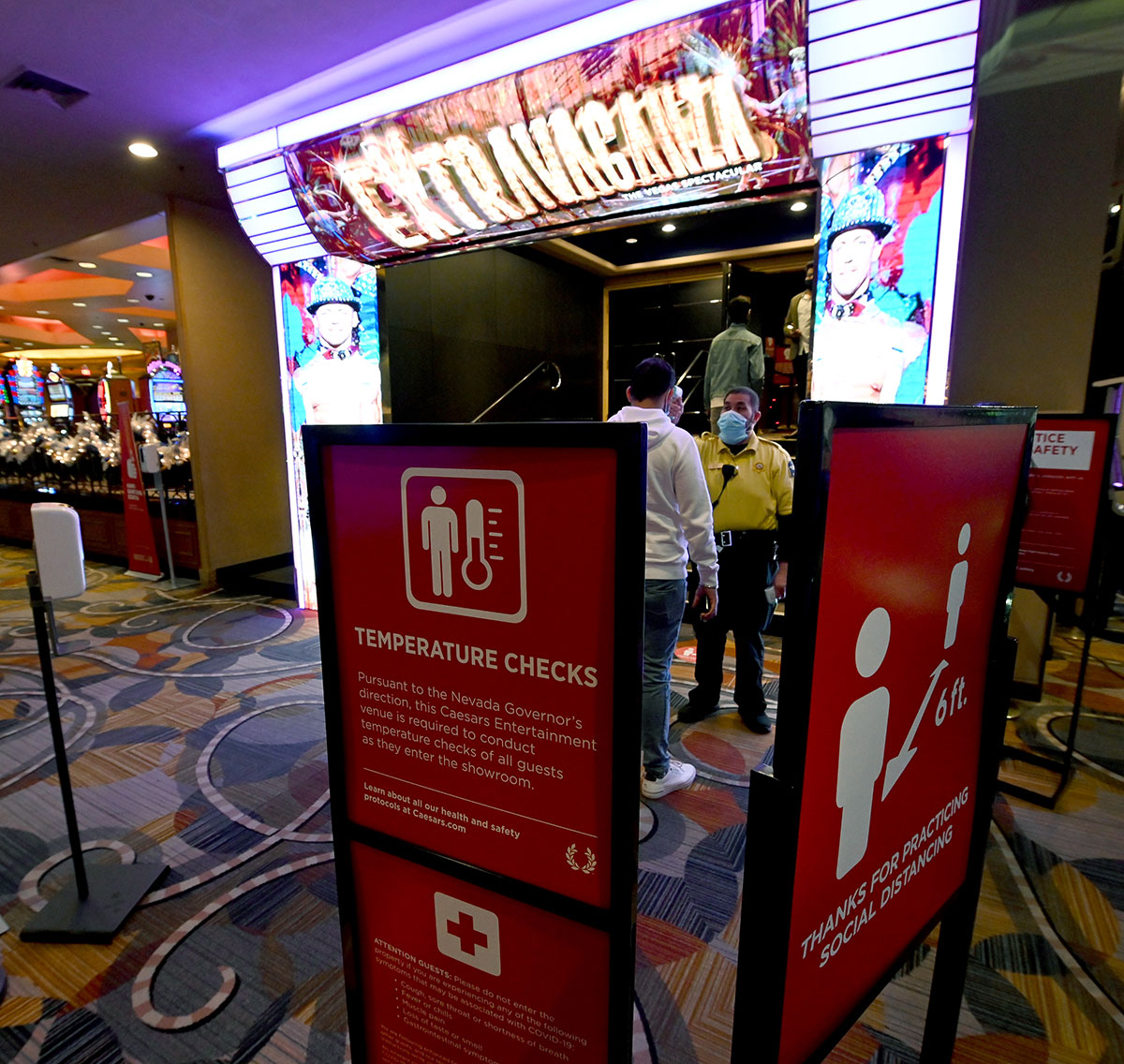 Security at the entrance ensured a sanitised entry. 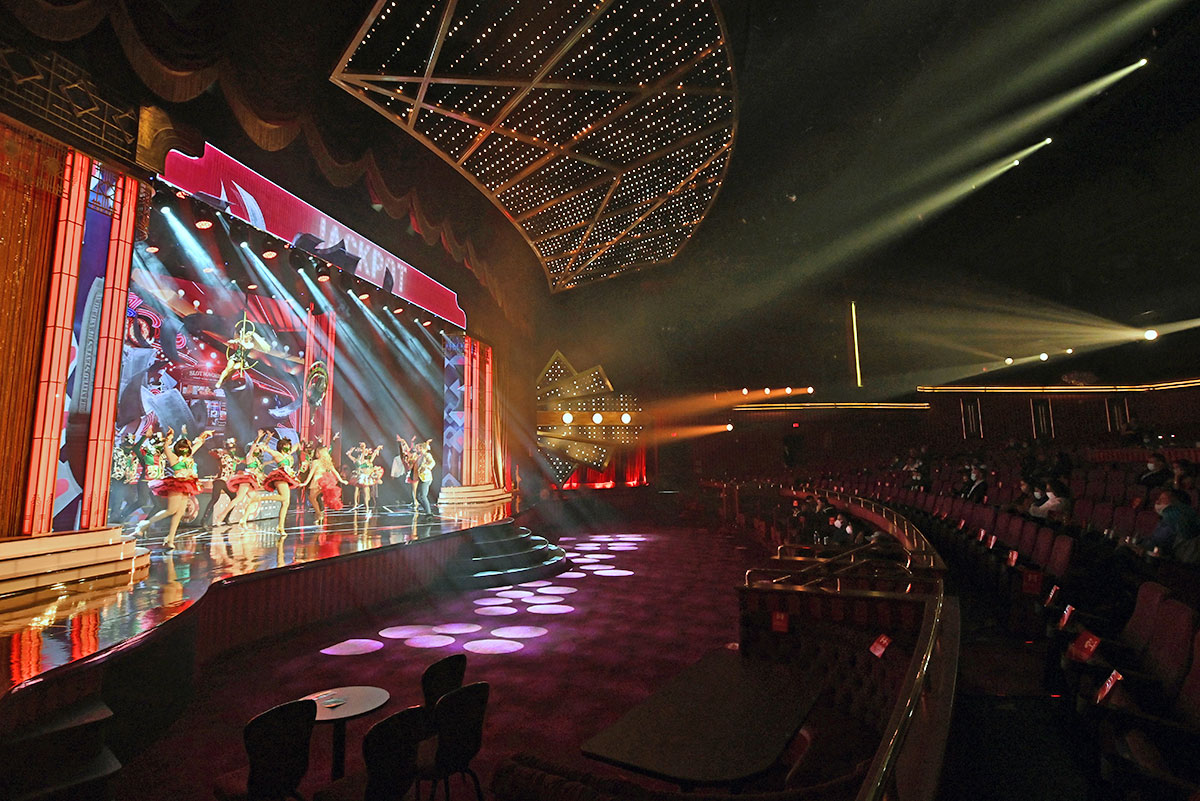 The capacity restrictions limiting audience sizes to 50 people looks something like this. 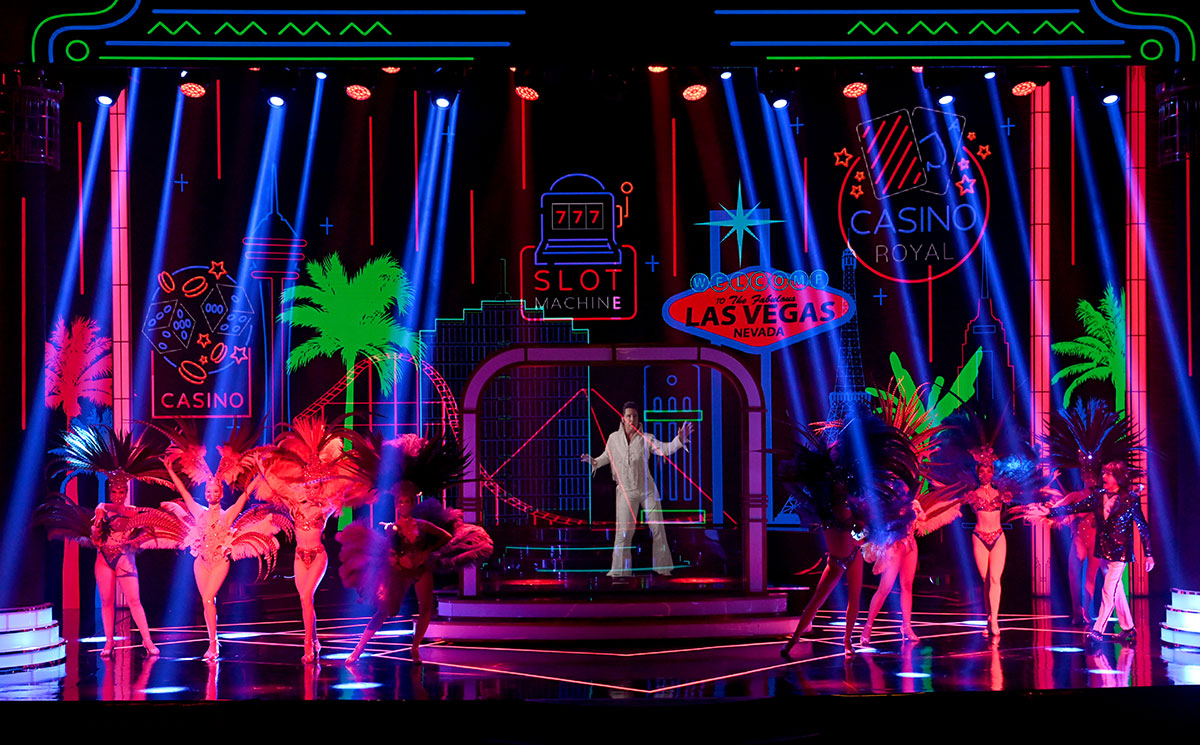 An Extravaganza without Elvis?! Here, the cast perform with a hologram of Mr Presley at the show.

A peek at the show in the video below 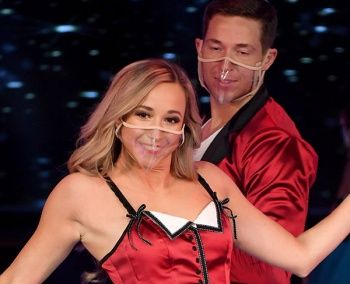