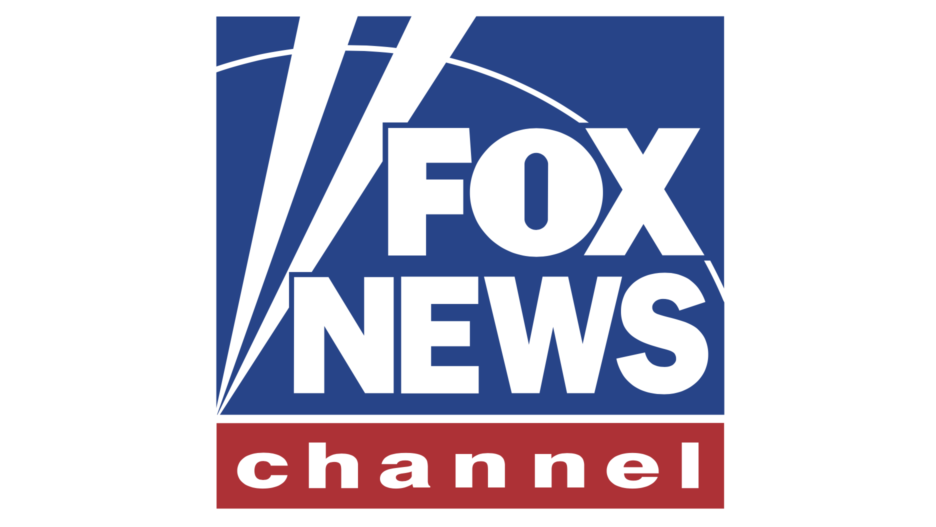 Fox News has agreed to pay a $1 million fine to New York City for committing a human rights law violation, which the city’s Commission on Human Rights called “a pattern of violating the NYC Humans Rights Law.”

The report cited allegations of a hostile work environment, misconduct and sexual harassment at the network.

According to a news release, the settlement requires that Fox News remove mandatory confidential arbitration clauses from the contracts of on-air talent and other employees for a four-year period when they file the claims under New York’s commission. The commission will also monitor the network on a quarterly basis for two years.