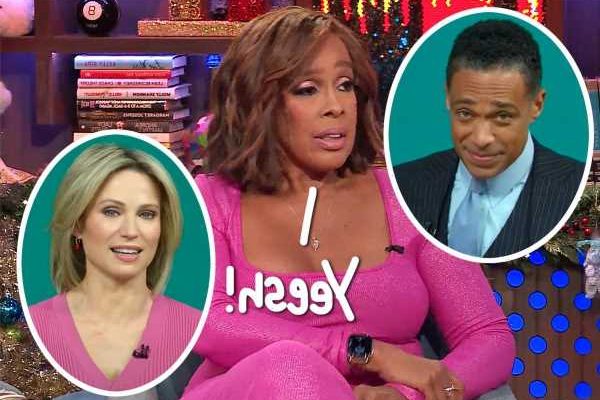 If you’re anything like us, you’ve been keeping close tabs on the crazy scandal over at Good Morning America. From a simple work affair to whatever it’s evolved into… to say the least, it’s been a rollercoaster! And finally, another morning show host is chiming in on the controversy!

On Thursday night’s episode of Watch What Happens Live, Andy Cohen sat down with CBS Mornings anchor Gayle King. Of course, he had to get her thoughts on the juicy affair rumors between GMA3 leads Amy Robach and T.J. Holmes, and she did not disappoint!

Andy kicked off the conversation by mentioning how “all hell is breaking loose over at Good Morning America.” Anticipating this, Gayle quickly interrupted:

“Oh gosh, of all the questions I was hoping you would not talk about!”

LOLz! The Real Housewives producer did not let her off the hook though! He asked her, when s**t’s hitting the fan at GMA or the Today show, if she comes into work thinking, “Thank God it’s not us.” The 67-year-old laughed, teasing:

“No! I mean, I look at the situation and I do say it’s very interesting what’s happening over there.”

That’s one word for it…

Despite some hesitation at first, the broadcaster did decide to share her two cents on the drama — and she made some great points! Like many people, Gayle was totally fine with Amy and T.J. continuing to appear on the air last week as news of their romance was first breaking… until the details of T.J.’s many infidelities started making headlines. She dished:

“It’s just gotten very messy and very sloppy. I do think that. You know, because in the beginning I actually thought — listen, good on Good Morning America, they’re saying that they’re not taking them off the air, two consenting adults. But then the more you read, it’s just very messy.”

She’s especially heartbroken for the many children wrapped up in the co-anchors’ fling, adding:

“To me, it’s a sad situation because you’ve got kids involved, you’ve got families involved and I keep thinking about that. I’m very concerned about that.”

If you didn’t know, Amy shares two daughters, Ava and Annie, with her ex-husband Tim McIntosh. She’s married to Melrose Place star Andrew Shue, who has three sons, Nate, Aidan, and Wyatt, with his former spouse, Jennifer Hageney. Since they’ve been married 12 years, it was a big ol’ Brady Bunch of a family unit. Meanwhile, Marilee Fiebig is stepmom to T.J.’s daughters Brianna and Jaiden with his ex-wife Amy Ferson, and the two also share a child, another daughter named Sabine.  That’s eight children wrapped up in this! Yeesh.

It’s definitely complicated for them! Not only are the kids dealing with the sudden split of their parents (each couple had been married for 12 years, by the way), but now their family matter is plastered all over the news. Oof.

As we’ve been following, Amy and T.J.’s apparent months-long affair was exposed last week when photos and videos of them on apparent dates and a definite couples vacay were released. According to subsequent reports, Amy is in the process of getting a divorce and recently moved out from her place with Andrew — though probably still a couple months after the affair started.

T.J., on the other hand, has made less progress in that department — allegedly leaving his wife “blindsided” by the cheating scandal. This also isn’t his first time stepping out of his marriage, or so sources say…

Earlier this week, an Entertainment Tonight insider claimed the journalist had a romantic relationship with an unnamed woman who no longer works at the network. The 45-year-old TV personality also reportedly had a three-year relationship with a married producer named Natasha Singh. All of this has led to Amy and T.J. getting temporarily removed from their hosting gigs while ABC performs an investigation and hopes the controversy will fade away. Drama, drama, drama! Gotta love that Gayle is just watching in the wings, glad it’s not her show! See her react to the daytime buzz (below)!

Thoughts?! Sound OFF (below)! 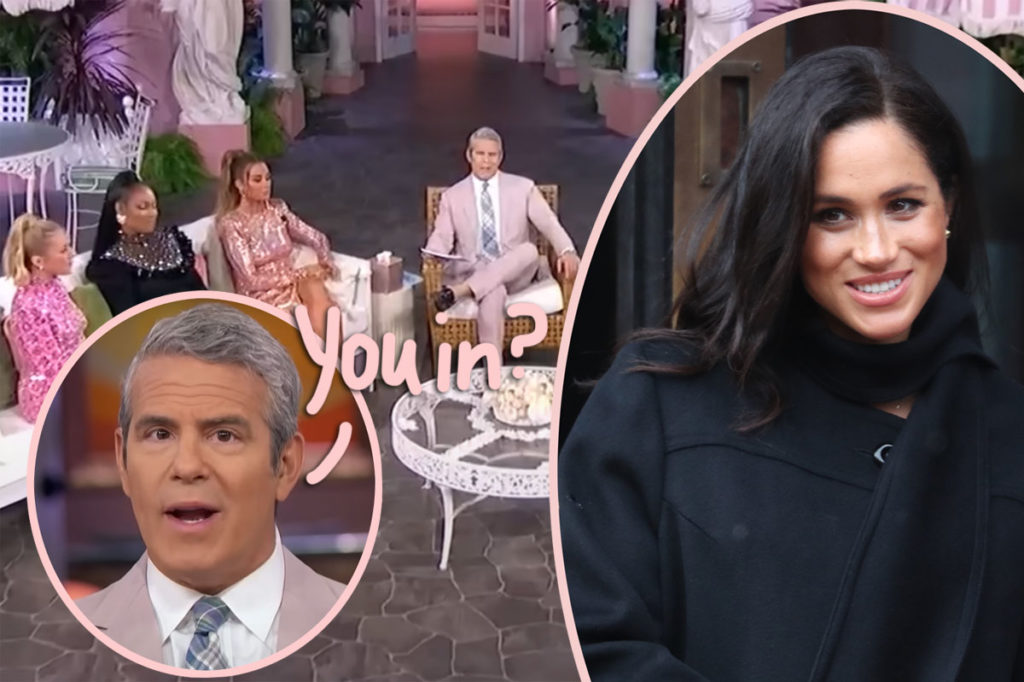 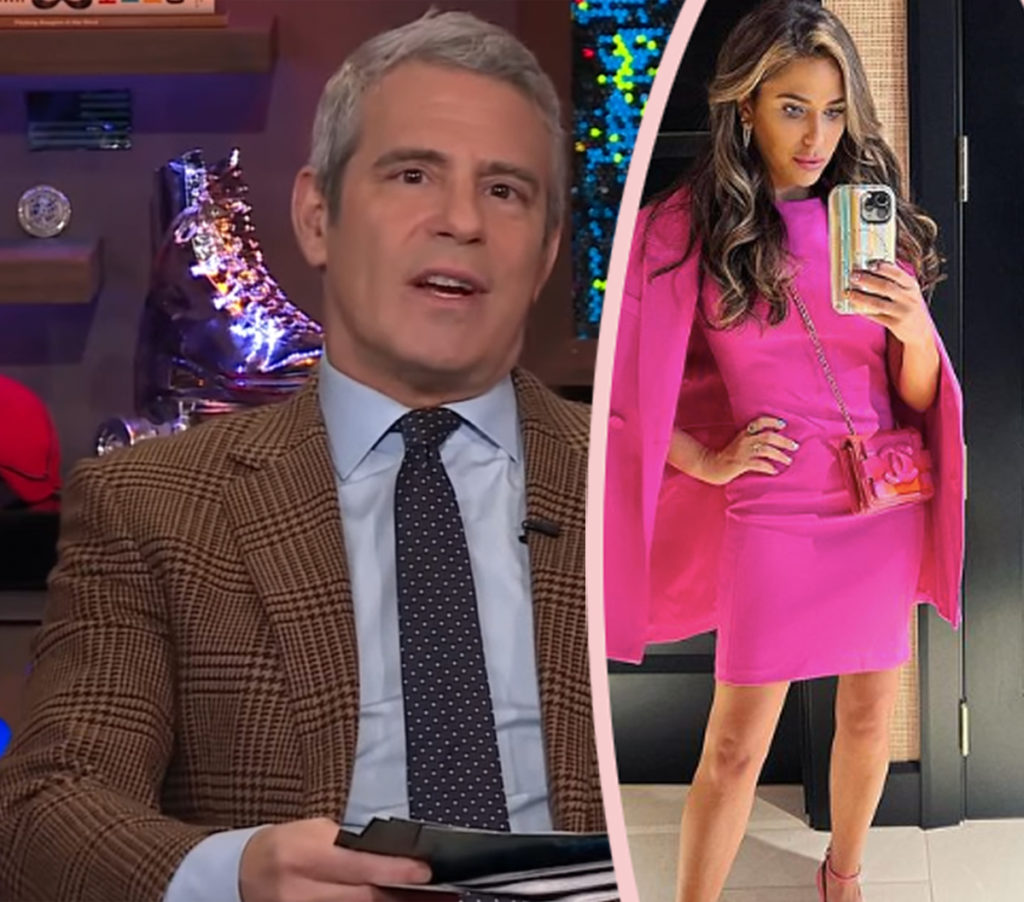 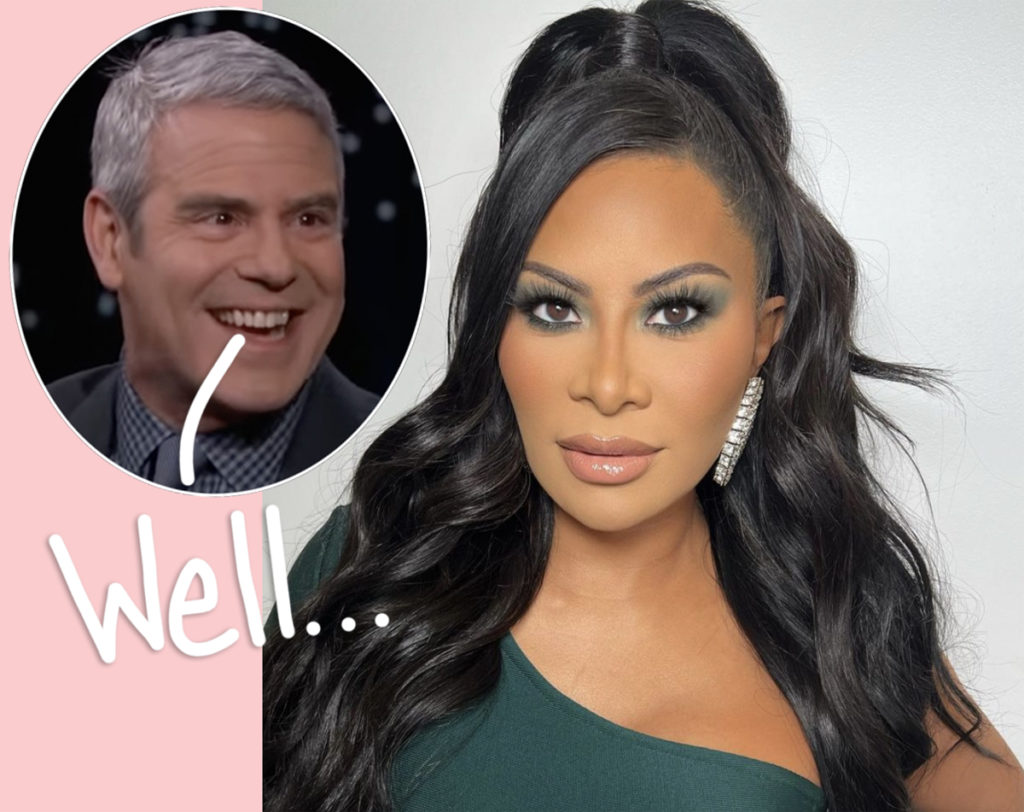 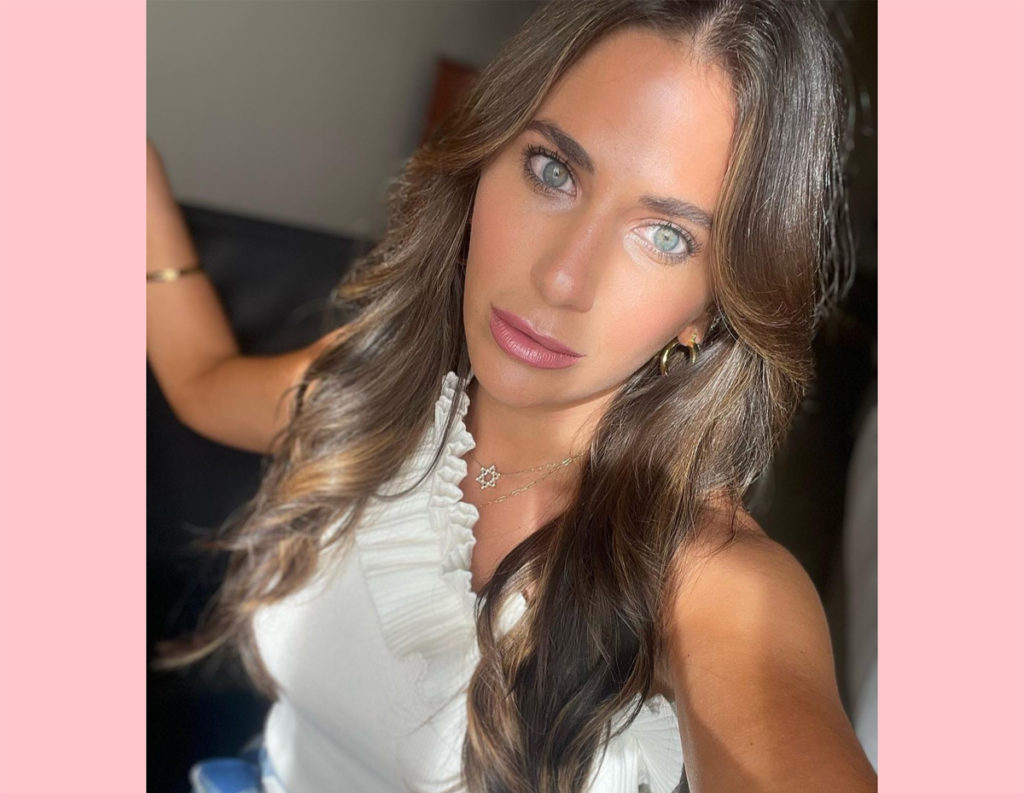