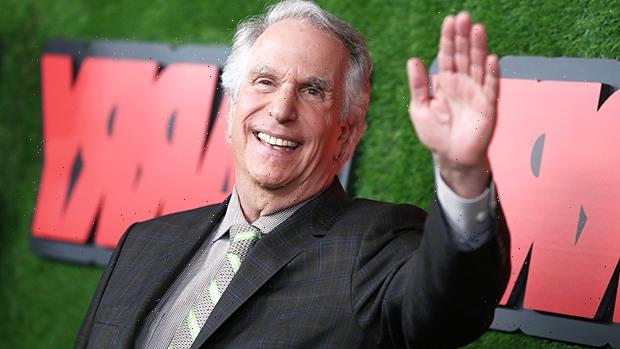 Henry Winkler’s grandkids showed off some serious TikTok moves in a new video, with Henry joining along for the hilarious ride!

Henry Winkler is having the time of his life with his grandkids! The 76-year-old posted a cute TikTok on Sunday with his three grandchildren dancing to a remixed version of the Pussycat Dolls’ “When I Grow Up” in a living room. “My grandchildren,” the Barry actor captioned the adorable video, which featured the kids standing in a line ahead of their grandfather, each spinning out of frame for Henry to sashay away when the beat dropped. The family then all came back together to dance to the end of the song, jumping around as the music continued.

Henry has been married to his wife Stacey Weitzman since 1978 and the couple share two children, Max, 38, and Zoe Emily, 42. The actor and director first joined TikTok in November 2020 and has since shared sweet videos dancing around the house and also showcasing his dogs. The latest video is the first where he shared his grandkids with his over 1 million followers. 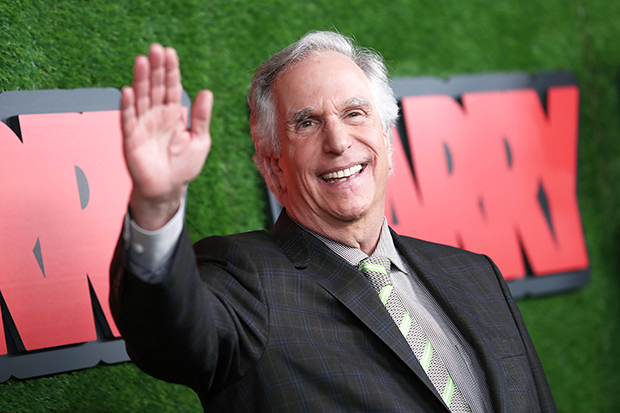 Back in 2019, an insider told Closer Weekly how Henry was keen on “spoiling” his grandchildren — in the best way possible, of course. “Henry’s new show Barry has put him back on top and he’s making a ton of money,” an insider revealed to the outlet. “He’s a totally selfless guy though and he’s not sinking his new fortune into cars or real estate, instead he’s just spoiling his family, especially his grandkids. He loves giving his family generous gifts but he also dotes on them in a non-materialistic way too by spending time and reading them the stories that he’s written.”

The source adds, “Henry was on the verge of retiring from acting, and now he’s busier than ever and getting the best reviews of his life. It’s given him a whole new lease on life.”

Henry also shared with the outlet how he loves “being a grandparent” and providing for his family. “I thoroughly enjoy myself. We spoil them with love,” he went on, referring to how he and his wife love taking care of their family.