As a group based in South Korea, BTS, and their fans, are already feeling the impact of coronavirus. The surge in the virus caused this boy band to cancel a few of their upcoming concerts. Some even shared messages on social media about the importance of staying healthy. Here’s how BTS is responding to the threats of this illness.

BTS’ ‘Map of the Soul: 7’ press and concerts have been negatively impacted by the coronavirus outbreak in South Korea

With over 5,000 confirmed cases of coronavirus in South Korea, the country recently declared “war” against the illness, warning against large gatherings. This, of course, impacted the biggest boy band in the world, BTS, who scheduled a press conference for their recently released album, Map of the Soul: 7.

“Hello. This is Big Hit Entertainment. We regret to announce that the BTS MAP OF THE SOUL TOUR – SEOUL Concert, originally scheduled to be held on April 11 (Sat), 12 (Sun), 18 (Sat), and 19 (Sun) at OLYMPIC STADIUM, has been canceled,” read the announcement from BTS’ management company. 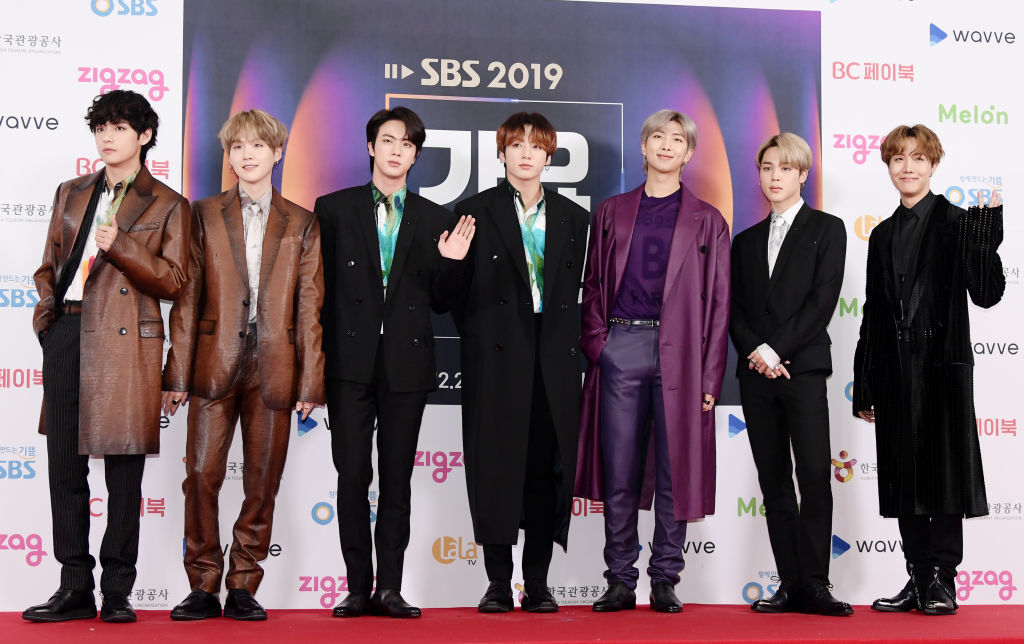 Buzzfeed reported that one of the K-pop idols, Suga, donated to coronavirus relief efforts

Since the outbreak of coronavirus, celebrities used their platform to spread awareness and raise money. That includes some of the BTS members. According to Koreaboo, “on February 27, it was reported that Suga donated 100 million KRW (approx. $82,550 USD) to the Hope Bridge Korea Disaster Relief Association to help the city fight back against the coronavirus.”

BTS fans followed Suga’s lead, donating an estimated $300,000 to coronavirus relief efforts. The actual number is expected to be much higher, as some fans took their refund from the canceled concert and put that towards nonprofit organizations. 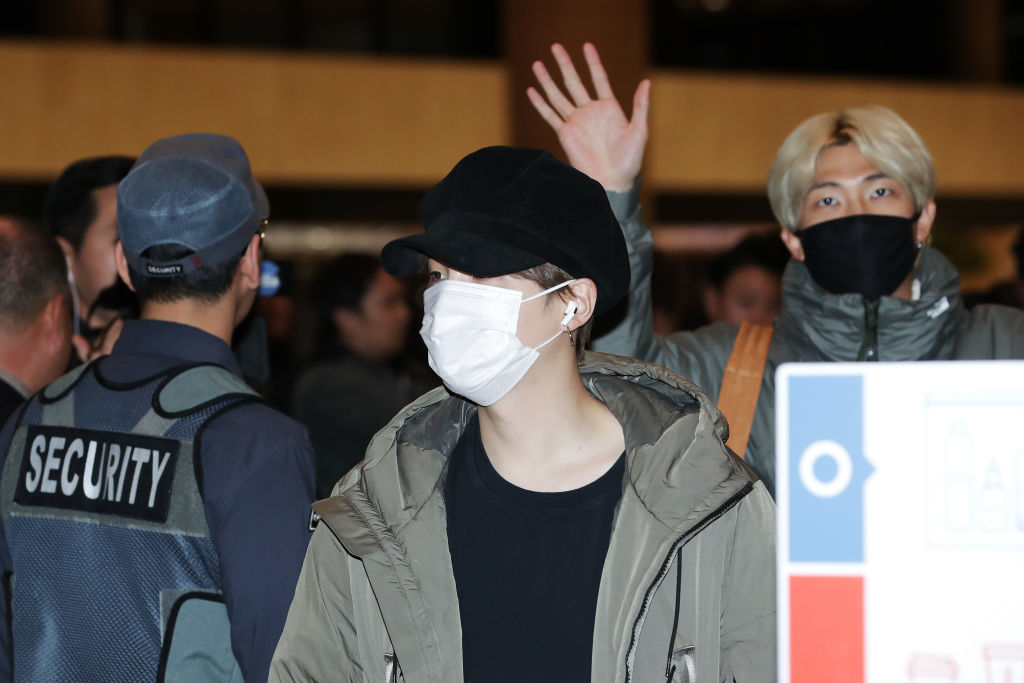 While BTS wore face masks long before COVID-19 fears, (and we have the pictures and article to prove it,) some of the members since came forward, urging fans to stay protected and healthy. Lead dancer and vocalist, Jimin, tweeted out a message to fans about wearing face masks.

“Thank you truly for first place on Inkigayo! Please look forward to the promotions we will continue to have,” one translation on Twitter reads. “And please make sure to wear your masks well – being healthy is the most important!”

Since then, physicians warned that wearing surgical masks does not, in fact, protect healthy people against coronavirus. Experts for Forbes and the New York Times suggest that these should be used by sick people, primarily to prevent the spread of germs through coughing and sneezing.

Other BTS members posted to fans directly on Twitter, as one tweet from Suga said, “Thank you ARMY! ON’s first win! Everyone drink a lot of water! Be careful and be careful again,” according to one fan translation.

More information about future BTS concerts will presumably be announced in the coming weeks. Until then, fans can stream the boy band’s latest release, Map of the Soul: 7, on platforms like Spotify and Apple Music.