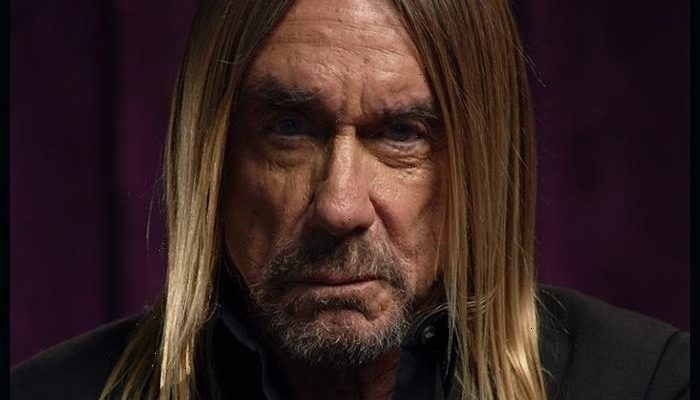 Iggy Pop recently dropped a new single, “Strung Out Johnny,” the second pre-release track from his upcoming album, Every Loser.

“Love becomes compulsive, it’s wiser to say no / God made me a junkie – but Satan told me so,” Pop sings in new album.

Pop will be releasing his 19th solo album, Every Loser, on January 6, 2023. The album will be released via Atlantic and the album’s Grammy Award-winning, multi-platinum executive producer Andrew Watt‘s new label Gold Tooth Records.

“I’m the guy with no shirt who rocks. Andrew and Gold Tooth get that, and we made a record together the old-fashioned way,” Pop said in an earlier statement. “The players are guys I’ve known since they were kids, and the music will beat the shit out of you.”