Besides the pandemic that resulted in higher interest rates, the default by Future Retail has dealt a blow to investor sentiment. 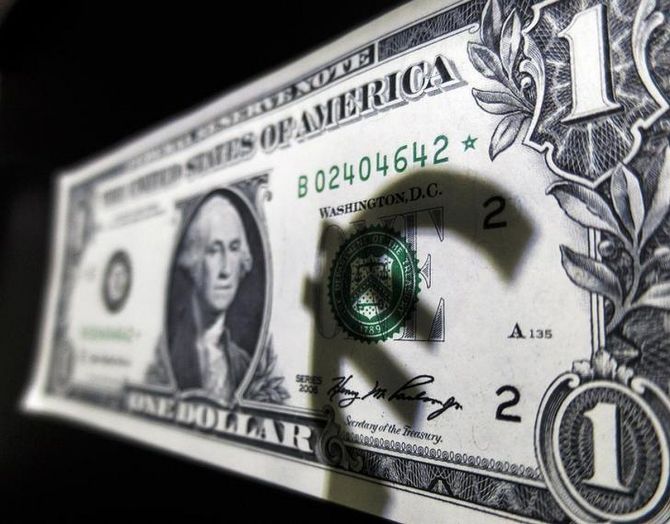 The tables seem to have turned for Indian firms that had raised billions of dollars from overseas in the pre-Covid era.

With money now difficult to come by, corporates have raised 35 per cent less funds from foreign sources on a year-to-date basis (in CY20), as compared to the same period last year.

Besides the pandemic that resulted in higher interest rates, the default by Future Retail has dealt a blow to investor sentiment, according to analysts.

“While looking at trends in the wider market, we can see that even SoftBank has had problems in raising funds from investors. The rates at which funds were offered to SoftBank were as high as 9 per cent.

“This shows that investors are indeed worried about the future,” said a banker.

For Indian entities, the rates have risen to as high as 10 per cent, which makes it financially unviable to raise funds from foreign sources, the banker added.

Besides, with very few Indian firms having large projects or investment plans for in the near term, fund raising by local companies has dried up.

Statistics show that Indian companies raised $9.1 billion till August 12 in CY20, compared to $14 billion in the year-ago period.

“As of now, sentiment for Indian companies in the global resource market is not very positive, given the defaults by Indian companies, a stagnant situation in the global market, as well as the perception of high credit risk in emerging markets during the Covid environment,” said Prabal Banerjee, group finance director of the Bajaj Group.

Nevertheless, foreign investors are betting on Reliance Industries (RIL), ONGC, and Air India, which either have the capacity to repay loans or are backed by a government guarantee, said bankers.

AI managed to raise $817 million in March – a month when the entire world was going through a lockdown.

Though RIL was raising funds to repay its old loans, it also managed to raise billions of dollars from a string of marquee investors by selling stake in its telecom and digital venture Reliance Jio.

The bankers cited above added that the bearish trend would continue for the remainder of CY20, given that investors will shy away from investing in debt instruments of Indian entities.

“The economy is slowly coming out of the Covid-19 lockdown, and demand is gradually showing signs of recovery.

“In a few months, the Indian economy will recover to the pre-Covid level. Corporates will then start investing in new capacities, thereby leading to requirement of funds,” said another banker.