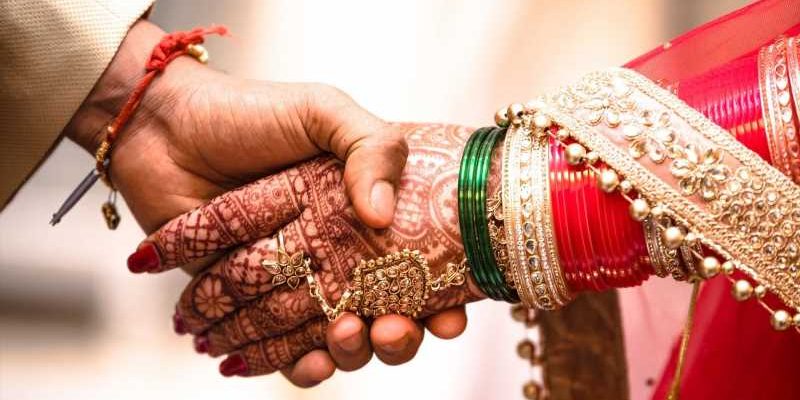 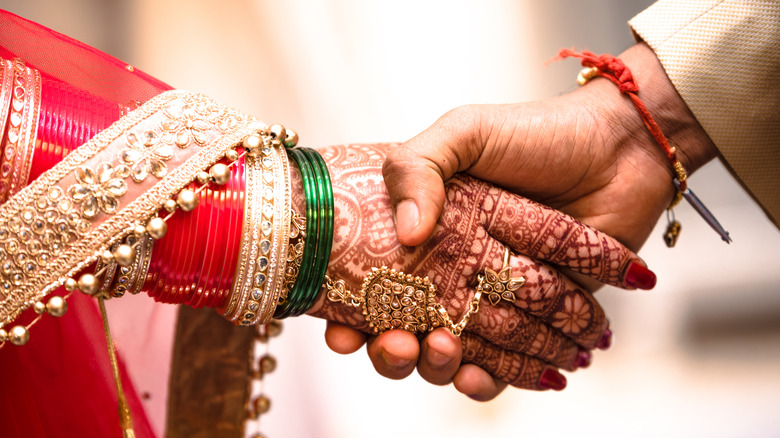 In the midst of quarantine last year, we were kept company by our thriving plants, awkward Zoom calls and a multitude of engaging reality TV series from Netflix. The streaming service brought us conceptual pod-dating in “Love is Blind,” social media strategy drama in “The Circle” and an inside look into the world of arranged marriages in “Indian Matchmaking.”

We follow Sima Taparia, who introduces herself as “Mumbai’s top matchmaker” and the host of the show, into the winding path of customs, preferences and dating involved in arranged marriages (via CNN). A traditional arranged marriage is technically “arranged” by a person’s family; a modern interpretation allows for future brides and grooms to have more agency in who they pick and how they date. This series explores both sides of the coin as Taparia’s clients attempt to find the perfect match for life. Read on to know if the show’s getting a second chance at exploring love.

Is Indian Matchmaking getting a second season? 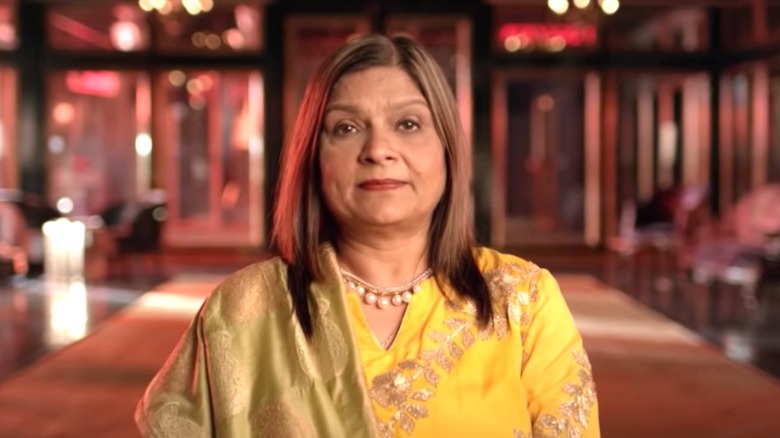 We see Sima Taparia collate her clients’ “biodata,” a resume that includes finances, preferences and astrologic compatibility amongst other things, to inform her decision while matchmaking. The first episode mentions a few of these preferences: “Slim, Trim and Educated” while Taparia talks about finding someone with a “good upbringing,” according to ScreenRant. These may seem vague but in the context of Indian marriages, it becomes clear that issues like colorism, caste-based discrimination and sexism are deeply rooted in the custom (via Independent).

However, the show has earned an Emmy nomination and has clearly initiated a conversation that needed to happen (via EW). The executive producer of the show Smriti Mundhra tells EW, “I would like to think that the conversation the show brought up, and the way it crept into the zeitgeist, was a part of [the nomination]. That conversation is really important and welcomed.” Ultimately, it also earned the show a second season, with Netflix announcing a wide casting call for the show as well (via PopSugar).

Who is in the cast of Indian Matchmaking season 2? 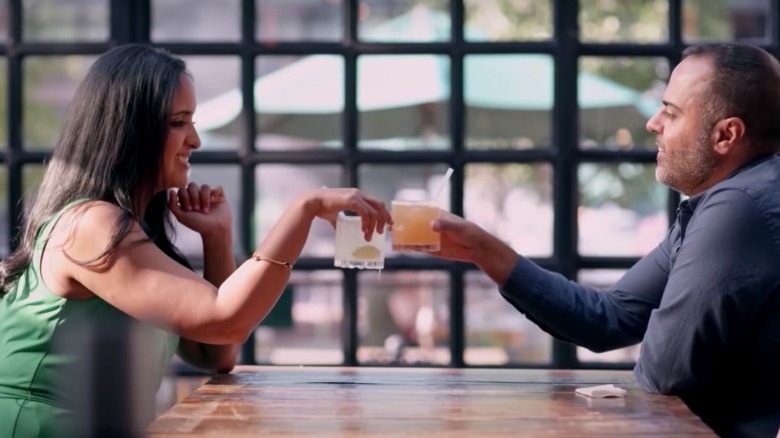 In “Indian Matchmaking,” Sima Taparia takes us into the homes of people in India and then flies us out to New Jersey to give us an Indian American perspective on the custom. The show’s diverse casting and portrayal of both experiences probably allowed many to relate to its narrative. “We have people from different religious backgrounds, different social economic backgrounds, different ideological backgrounds. I wanted the show to represent different aspects of the diaspora — not only one lens,” Smriti Mundhra told PopSugar.

In the first season, we rooted for Nadia Jagessar with Vinay, were inspired by Aparna Shewakramani’s high standards, and watched Ankita Bansal choose her career and herself over subpar love (via Newsweek). While each have gained many followers and interviews after the show, its more likely that we’ll see an entirely new cast for the second season. Netflix has launched a casting call that requires you to be over 18 and submit a one-minute video about yourself. Basically, you could be onscreen for the second season for “Indian Matchmaking.” With 13.4 million views on TikTok for the #indianmatchmaking, we don’t think Netflix is going to be short on options.