Back in action! Kim Kardashian and Kanye West reunited in San Francisco for a family fun day amid their divorce.

“They came in as a normal family who was there to have fun,” a source exclusively tells Us Weekly of the group’s Saturday, July 17, outing to the Asian Art Museum. “They had light security with them and didn’t even have nannies.” 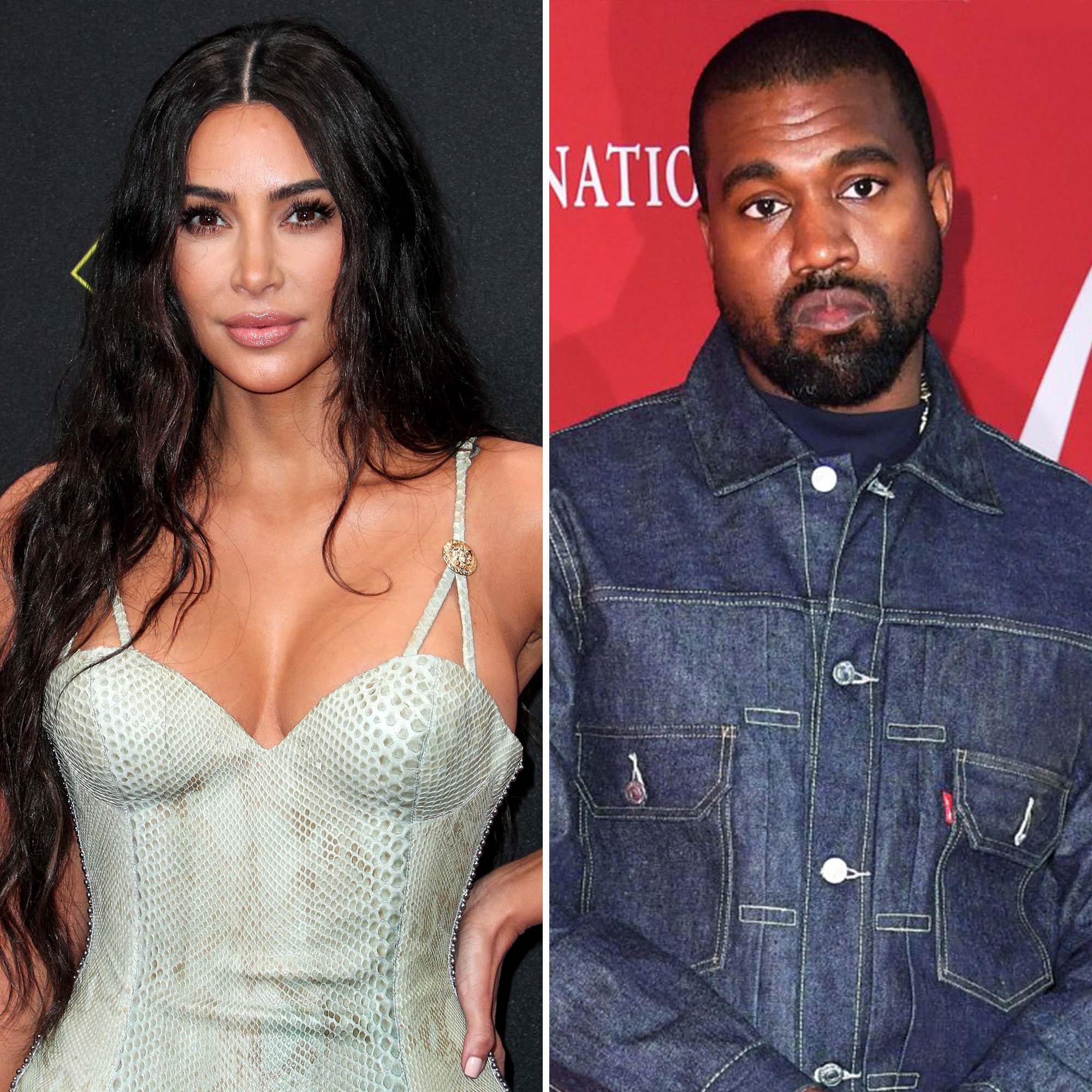 Someone from the Yeezy designer’s team reached out to the museum asking for a “discrete, private opportunity to come in before opening to the public,” the insider explains, noting the team on site thought it was just going to be West, but “it turned out to be the whole family.”

The estranged couple, who share North, 8, Saint, 5, Chicago, 3, and Psalm, 2, checked out the new teamLab exhibition, which is a Tokyo-based digital art collective that specializes in immersive projects. 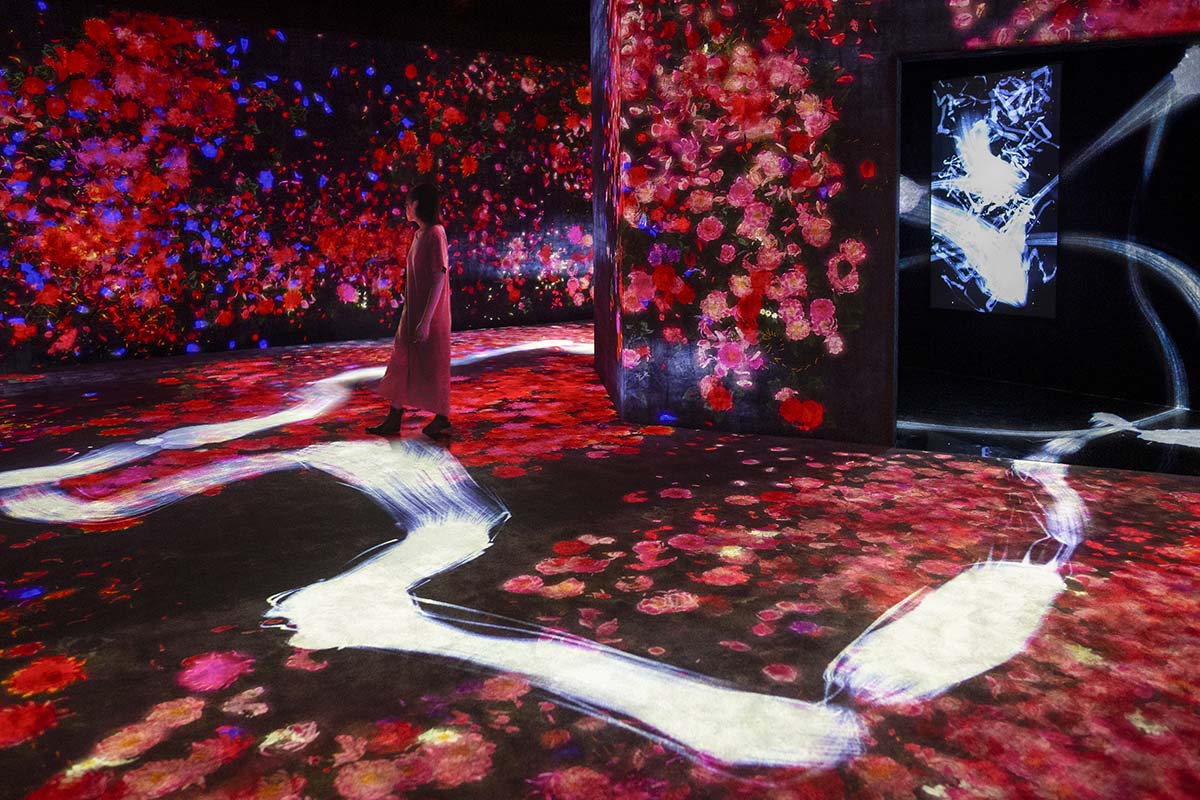 “It was a treat for the little ones and everyone enjoyed the entire experience,” the source says. “They were incredibly gracious and very appreciative. They had a really great time with the kids and everyone looked really happy and in a good mood. The kids were running around and laughing.”

The Keeping Up With the Kardashians alum, 40, and the “Jesus Walks” rapper, 44, both have “strong connections” to the City by the Bay, the insider notes, especially since it’s where West proposed to Kardashian in October 2013.

Everything the Kardashians Said About Kanye on ‘KUWTK’ Season 20

“[Kanye has] also been spotted around the city dining at restaurants,” the source adds. “It’s nice to see them revisiting the city that’s special to them and now bringing their kids along for the ride.”

The family’s Northern California trip came just days after Us confirmed that things between West and Irina Shayk were cooling off following his split from Kardashian in February.

“Kanye and Irina aren’t speaking quite as much anymore,” an insider exclusively told Us on Wednesday, July 14. “She wants to remain friends and keep communication open, but she’s pulling back a bit.”

Us confirmed in June that the rapper and the model, 35, had been “quietly seeing each other for a couple of months” after they were spotted on a romantic European getaway.

The new romance came after the KKW Beauty founder filed for divorce after six years of marriage in February. The pair are seeking joint legal and physical custody of their four children.

Kardashian, for her part, has yet to jump back into the dating pool, with a source telling Us last month that she is “worried guys will not want to date her because of how public her relationship was with Kanye.”

With reporting by Diana Cooper