There is a greater risk of miscarriage and stillbirth in women who are older than 35, warns Dr Archana Dhawan Bajaj.

The 21st century has seen an increasing trend towards late pregnancies.

More women seem to be spending their twenties into their education and career, which means they are starting families older than generations past.

While women with a college degree or higher in America now have their first child at an average age of 30.3, women in big expensive cities are increasingly pushing motherhood until even later.

With advancement in assisted reproductive technologies, there are more options for women even in their 40s to conceive, especially if they are open to the concept of donor eggs.

Several studies have shown many plus points of putting motherhood until after age 35.

Children born to older mothers have been found to have fewer behavioural, social, and emotional difficulties.

Another study has shown that being born later is also associated with being healthier, taller, and obtaining more education.

The benefits that go with being born in a later year clearly outweigh the individual risk factors arising from being born to an older mother.

Hence, as a society we need to develop a different perspective on advanced maternal age.

Expectant parents in general are less aware of the positive effects as compared to the risks associated with late pregnancy.

Yet many women older than 35 years can have healthy pregnancies and babies.

The key is to see a health care professional before pregnancy and receiving good prenatal care during the course of pregnancy.

There’s nothing magical about the age 35 or older, however the biological clock is a fact of life.

At an enhanced age, several risks become more discussion worthy. Women who are older than 40 years and are pregnant have an increased risk of pre-eclampsia.

In addition, older women tend to have more health problems before they get pregnant than younger women.

Moreover, older women who do not have any health conditions can still have complicated pregnancies as shown in some studies.

1. Longer than usual time to get pregnant

Women are born with a limited number of eggs and as they reach their mid to late 30s, the eggs decrease in quantity and quality. Additionally, older women’s eggs are not as easily fertilised as that of younger women.

As women age, the chance of having twins increases due to hormonal changes that could cause the release of multiple eggs at the same time.

With advancing age ovaries are more likely to release more than one egg each month. Also, assisted reproductive technologies such as in vitro fertilization can play a role.

This kind of diabetes occurs only during pregnancy and is more common as women get older.

It is one of the cause of having twins in advanced age pregnancies.

Gestational diabetes needs to be controlled through diet and physical activity and when left untreated it can cause a baby to grow significantly larger than average — which increases the risk of injuries during delivery.

This kind of diabetes can also increase the risk of premature birth, high blood pressure during pregnancy, and complications to your infant after delivery.

Research has shown that high blood pressure that develops during pregnancy is more common in older women.

In such cases it is important to carefully monitor your blood pressure and your baby’s growth and development.

Also, such women need more frequent obstetric appointments and might need to deliver before your due date to avoid complications.

5. Chances of having a low birth weight baby and a premature birth 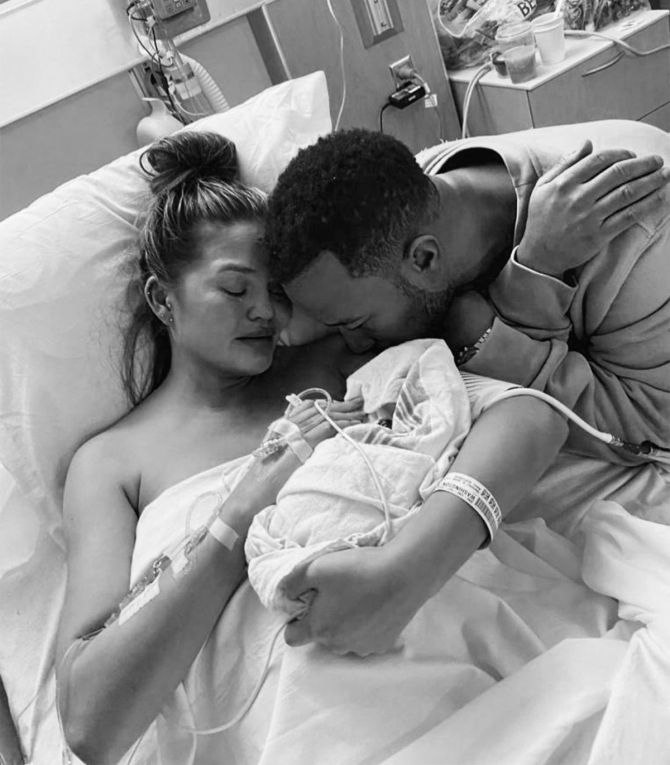 There is a higher risk of pregnancy related complications in older mother that might lead to a C-section delivery. For example placenta previa is condition in which the placenta blocks the cervix.

Older mothers have a greater risk of having babies with certain chromosome problems, such as Down syndrome.

The risk of having a baby with Down syndrome is:

There is a greater risk of miscarriage and stillbirth in women who are older than 35 years perhaps due to pre-existing medical conditions or fetal chromosomal abnormalities.

As per some studies, men’s age at the time of conception — the paternal age — also might pose health risks for children, however, further research is needed in this field.

Advancement in technology has expanded the sphere of fertility treatments available to couples seeking to have children at an advanced age.

Assisted reproductive technology (ART) is used to treat infertility and includes fertility treatments that handle both a woman’s egg and a man’s sperm.

The treatments range from simple interventions such as medication to help a woman ovulate through to more complicated procedures like In-vitro fertilisation (IVF).

The following types of treatment may be suggested depending on the cause of infertility:

In vitro fertilisation (IVF) is one of the more widely known types of assisted reproductive technology.

It involves a combination of medicines and surgical procedures to help sperm fertilize the egg and help implant the fertilised egg into the uterus.

The treatment works by removing eggs from a woman’s body which are then mixed with sperm to make embryos.

In the next step, the embryos are then put back in the woman’s body. IVF is the most effective type of ART.

While the chances of success with IVF are higher for women younger than 35 years of age and lower for older women decreasing with age, the chance of success is less than 1 in 10 by age 44.

On an average, the chance of becoming pregnant and having a baby is 1 in 5 with every cycle of IVF. Some women may never fall pregnant and others may need up to 5 cycles of treatment to be successful.

Having a baby is the most wonderful gift a woman can have.

Therefore, the choices you make now — even before conception — can have a lasting effect on your baby.

While it is important to tread carefully on this journey of being a mother as we age, think of pregnancy as an opportunity to nurture your baby and prepare for the exciting changes ahead. 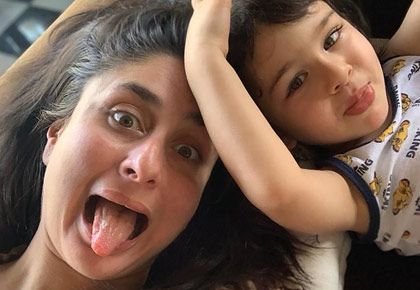