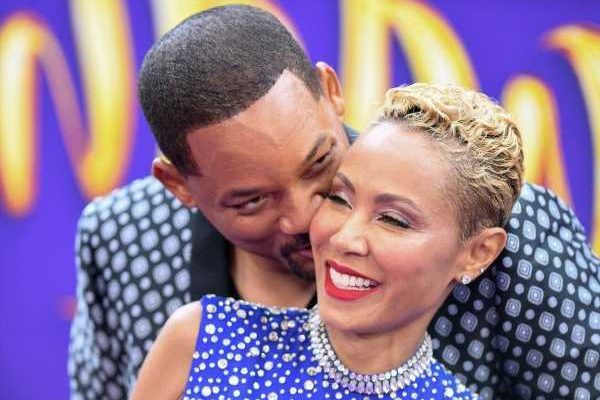 Will Smith and Jada Pinkett Smith are a Hollywood love story. They started dating in 1995, married in 1997 and have two children together. Getting together was no simple task. They had several near misses, and Will had a previous marriage that didn’t work out. In his new autobiography, Will, Will describes the selfless sacrifice Jada made that sealed the deal for him.

Will Smith’s first wife, Sheree Zampino, tried to get back together

Jada and Will only started dating once he and his wife, Sheree Zampino, had filed for divorce. They kept their relationship secret until the divorce was official. But, Zampino added another wrinkle. Once the papers were ready to sign, she offered Will a reconciliation.

Will recalled what Zampino said, “‘I realized that I didn’t do everything I could have done to make this work. Neither of us did. I know we have our divorce papers, but we also have a son. And I think we owe it to him to do everything in our power to keep our family together.’”

That wasn’t exactly music to Will’s ears. He had tried to make it work and only allowed himself to fall in love with Jada when his marriage was clearly over. 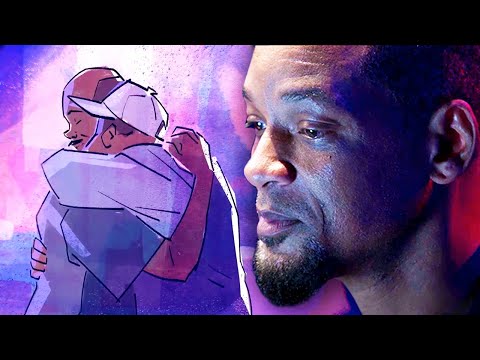 “I couldn’t believe it,” he wrote. “What am I supposed to do with that? Jada and I are in love. But if there’s a chance to preserve my family… How could I say no?”

Will told Jada what Zampino had said. He was quite impressed when Jada sided with Zampino.

He wrote that Jada said, “‘Sheree is right. When you have a child with someone, it is your responsibility to do everything you can to create a loving home for them. I grew up without both of my parents. I love you. And I am devastated. But I will never do that to Trey. You and Sheree need to figure it out.’”

Will could tell Jada was sincere.

“I could tell she was crying,” he wrote. “The restraining of her sniffles and tears made them all the more agonizing to hear. She steadied her breath, collecting herself; she cleared her throat.”

Will was clearly ready to give Zampino another chance, the way he describes it. It was Jada’s willingness to put Trey first that told him she was the one for him. And Will and Jada have included Trey in their blended family, along with their children Willow and Jaden.

“I was overwhelmed by Jada’s selflessness,” he wrote. “The willingness to put her own needs aside to do what she felt was right. Through tears and a breaking heart, she found resolve in loving kindness. I picked up a pen, and I signed my divorce papers.”