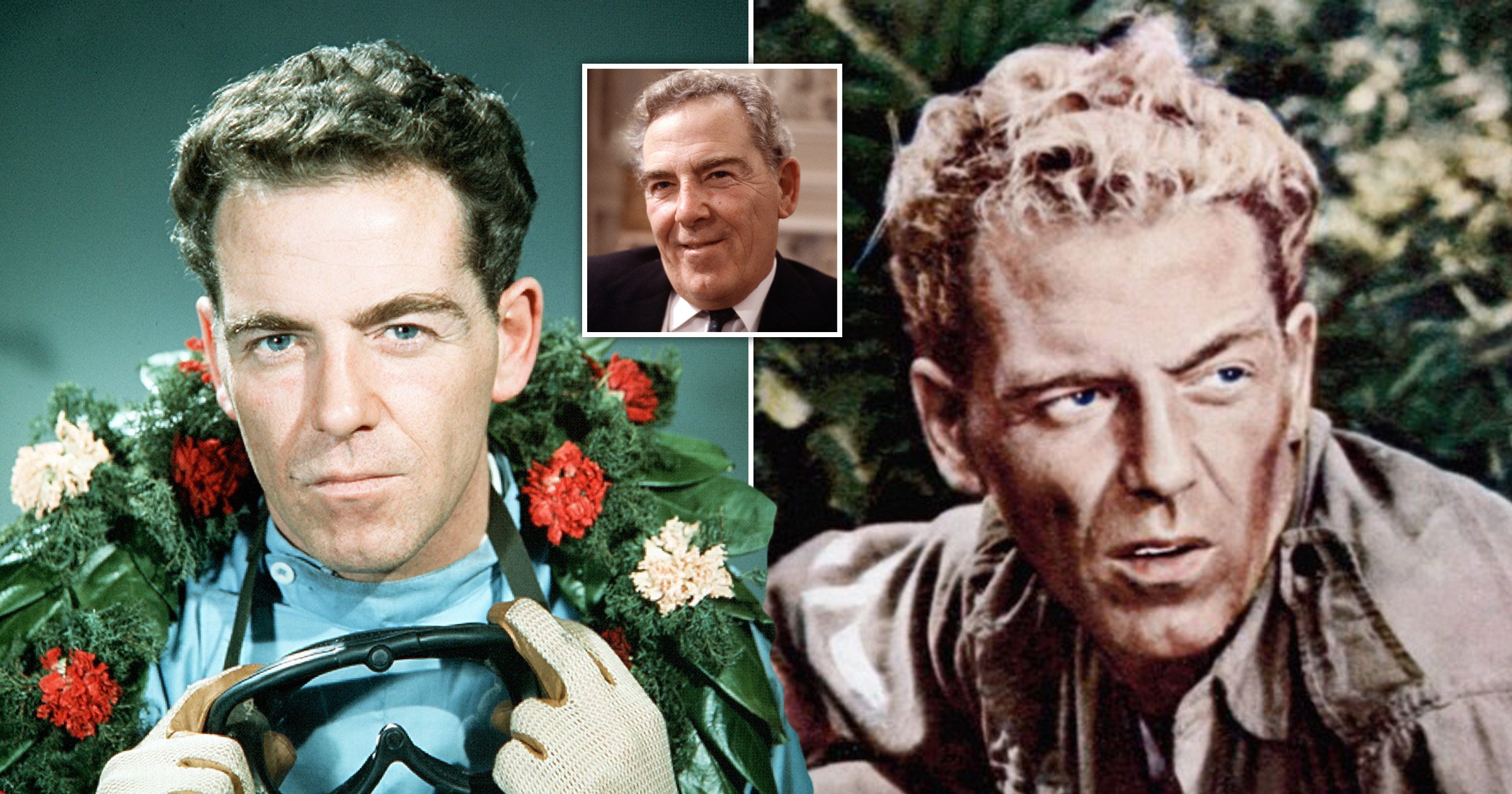 Actor Jack Hedley has died at the age of 92 after a ‘short illness’.

The star, whose credits included films like For Your Eyes Only, opposite Roger Moore, died on December 11, according to a notice in The Times.

It read: ‘[Hedley] died on 11th December 2021, aged 92, after a short illness bravely borne. At his request there will be no funeral. He will be much missed by his family and friends.

‘The actor racked up 99 credits in a career spanning five decades as well as numerous appearances in the theater.’

Hedley was born Jack Hawkins, changing his name early on in his career to avoid confusion with the actor of the same name.

His first on-screen credit was in The Buccaneers in 1957, with his career spanning five decades.

Some of his most well-known film roles included his performance as Sir Timothy Havelock in 1981 James Bond film For Your Eyes Only, and the lead role in Lucio Fulci’s The New York Ripper in 1982.

Hedley was also accomplished on the small screen, appearing in various iconic series including Colditz, Only Fools and Horses, Dalziel and Pascoe, Allo ‘Allo and Space Precinct.

The actor married his wife Jean Hedley in 1965, although the pair separated in 1984. They share two sons.

Tributes have come in for the late star, with one fan writing on Twitter: ‘So sad to hear of the death of Jack Hedley. One of our greatest character actors. R.I.P, Jack. All sympathies to his family and friends. Love him in Colditz.’

Another added: ‘Very sad news. Jack Hedley was brilliant as the Duke of Maylebury in A Royal Flush.’