Jamie Redknapp, 45, revealed he would “give anything” to return to his days as a member of England’s U21 team. The former professional footballer was part of the national squad for under 21-year-olds from 1993 to 1994, just four years before he tied the knot with Louise Redknapp, 44. Jamie took to Instagram to share a nostalgic throwback picture of himself as a young player in an England kit, in view of his one million followers. The sports pundit captioned the snap: “Good luck to the young u21s today good luck be brave. @england.

“I would give anything to have those days again.”

However, Jamie admitted to having some regrets about the photo, as he jokingly added: “Ok maybe not that haircut though.”

The Sky Sports pundit also shared a series of photos from his day out in Leeds on his Instagram story.

He posted a selfie alongside boxer Johnny Nelson, 52, Netball player Ama Agbeze, 36, and Adam Smith, who is the head of Boxing at Sky Sports.

Jamie added the caption: “Great day in Leeds for the Sky engineers away days… #drivingthefuture Thanks for having us.”

In the evening, the sportsman took some time out to have dinner with a group of friends, describing his pals as “good company as always”. 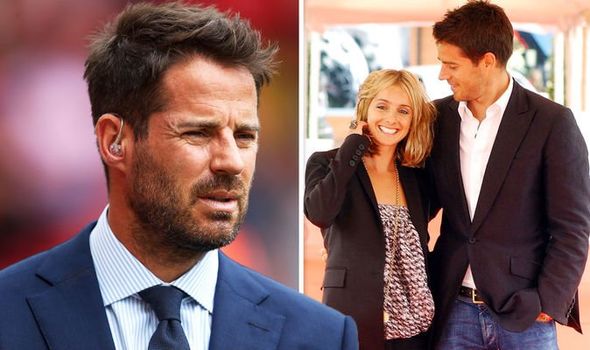 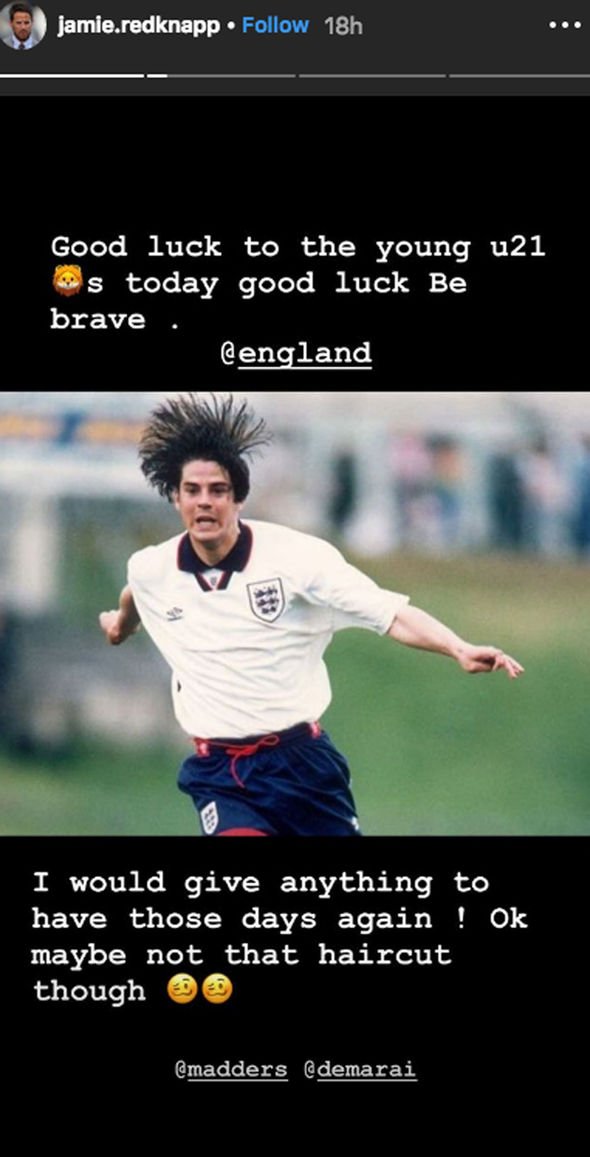 Jamie’s revelation comes after his dad Harry Redknapp, 72, spoke out about his marriage to Louise.

During an appearance on Piers Morgan’s Life Stories, the I’m A Celebrity… Get Me Out Of Here winner explained his “shock” over his son’s split with the singer.

The ex-football manager told host Piers, 54, in reference to the couple’s divorce in 2017: “I could never ever ever see that happening.

“I thought they were going to be married forever.”

Harry continued: “They weren’t a showbiz marriage, Lou just didn’t want to be anywhere without Jamie. 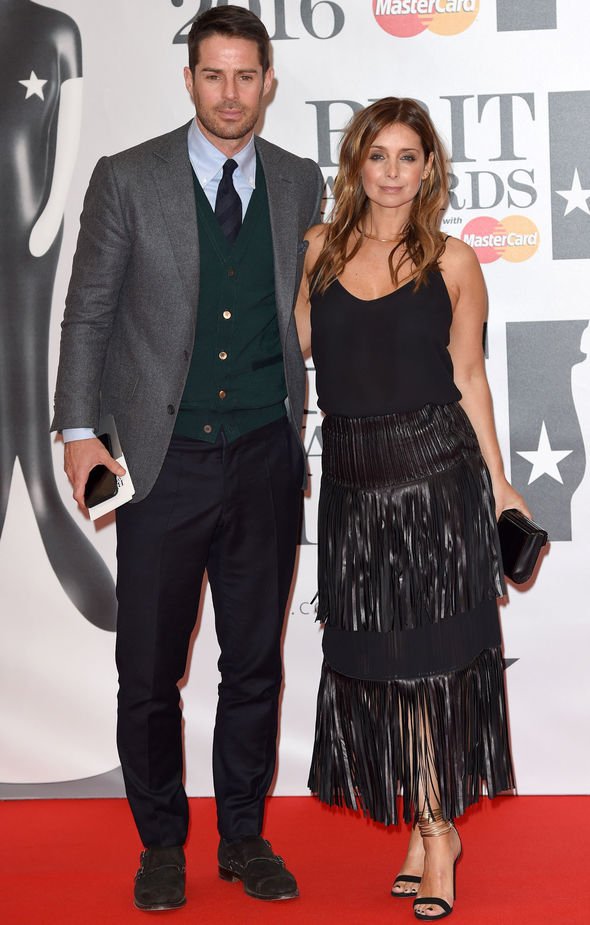 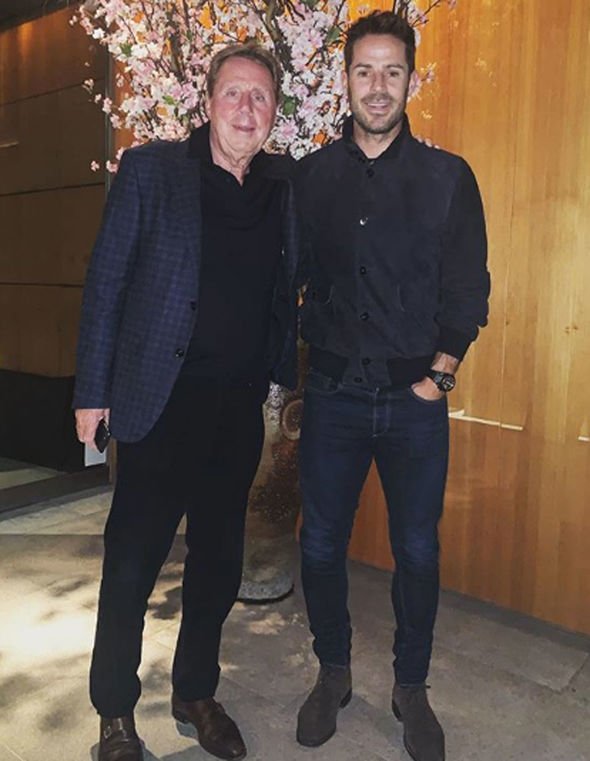 “They were very down to earth the pair of them.”

Louise and Jamie share two children together Charley, 14, and Beau, 10.

The popstar appeared to open up about her split with the former Liverpool player in her new single Small Talk, which she shared with her 632,000 Instagram followers last month.

“Remember when we had it all, we used to dream big, but now it’s just… small talk.” Naya Rivera Pronounced Dead 7 Years After Cory Monteith's Death
We and our partners use cookies on this site to improve our service, perform analytics, personalize advertising, measure advertising performance, and remember website preferences.Ok